We all witnessed what happened on the field at Paycor Stadium in Cincinatti on January 2nd. We all watched Damar Hamlin collapse and - in the minutes that followed - lose consciousness, need to be resuscitated, and rushed to the hospital.

Thanks to the team medical staff and doctors in Cincinatti, Hamlin was able to return to Buffalo and even made an appearance at the Bills' playoff matchup against those same Bengals. Here's where the story goes off the rails.

Why didn't the NFL let us see Damar Hamlin's face? 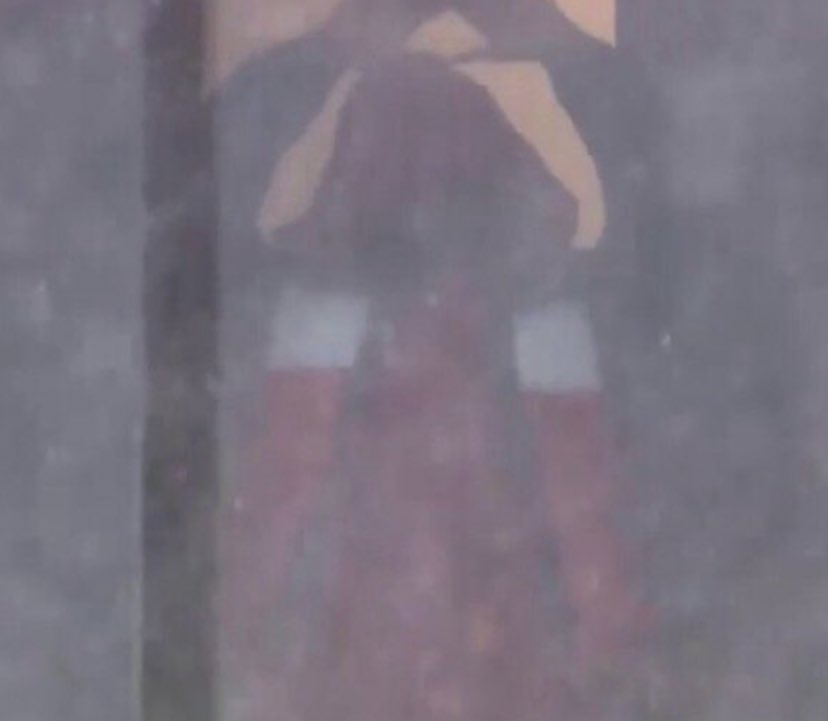 Damar Hamlin heads up to the suite #Bills pic.twitter.com/pYJDnF6Zr3

It sure seems odd that Damar Hamlin won't show his face. pic.twitter.com/UGQLnxFmIS

Call me crazy but I find Damar Hamlin’s appearance bizarre and suspicious.

Welp, you asked for it. You're f**king crazy. The internet sleuths have gone as far as to say that the REAL Damar Hamlin died at some point between January 2nd and now. The NFL then hired a body double to cover it up. Wow. Just...wow. All because you couldn't see Damar's face while he was watching the Bills/Bengals game. Get a f**king life, people.

The theory was quickly debunked by Damar Hamlin himself. Calling out these asinine conspiracy theorists with a one-word tweet, "Clone."

Yes, Damar Hamlin is alive and well. Good luck to those trying to push your anti-vaxx narratives now that this ludicrous conspiracy holds absolutely no weight. 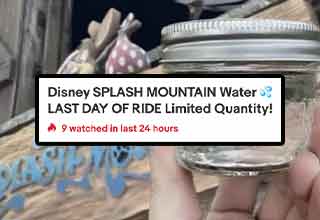