A young man named Kevin Bacon was murdered on Christmas Eve. He was stabbed in the back. His throat was slit. His ankles were tied up. He was hung upside down and naked from the rafters. It was later found out that his testicles were removed and eaten. No, not this Kevin Bacon. 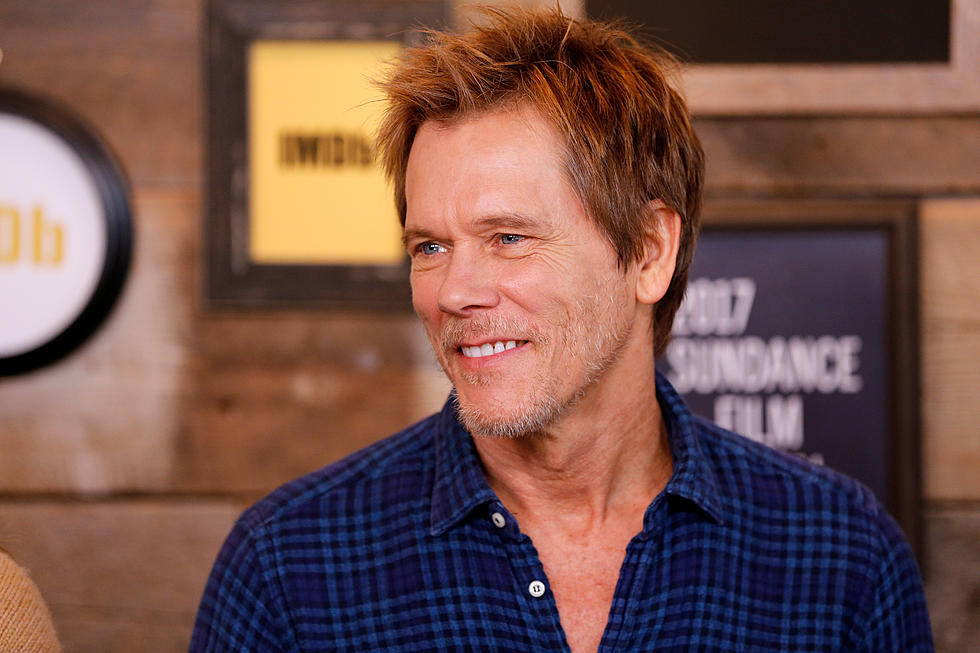 This Kevin Bacon. A 25-year-old hairdresser from Michigan. 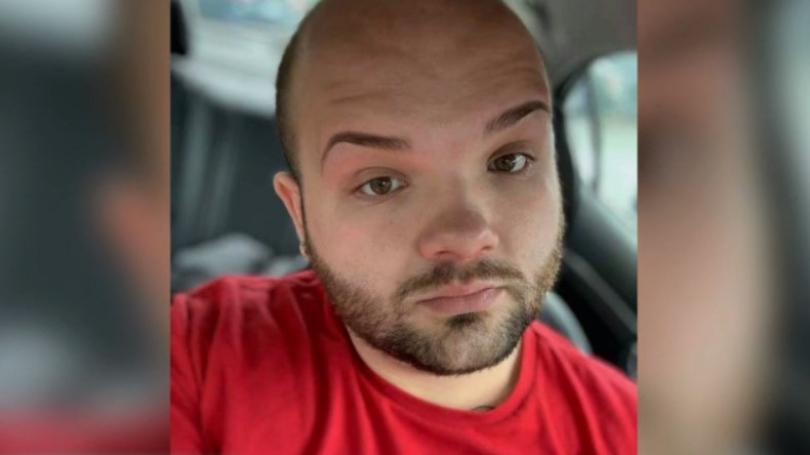 And it was all done by his Grindr date, Mark Latunski. 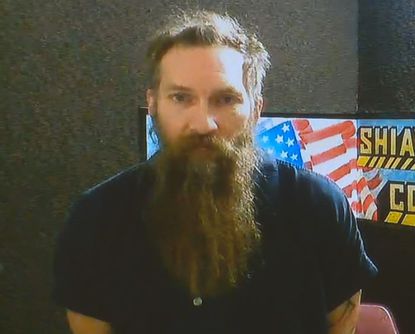 When Kevin didn't show up on Christmas morning for breakfast his family called police. He was found four days later in Latunski's house.

Back in August, Latunski's wife petition the court to suspend his time with their children citing his diagnoses of “major depression, paranoid schizophrenia and traits of a personality disorder,” from back in 2012 according to Michigan Live. His wife also said she was unable to force him to take medication or go to therapy.

Latunski has been charged with one count each of open murder and mutilation of a human body.

When the more famous Kevin Bacon learned of this tragedy he took to Instagram to give his condolences.

For obvious reasons I’m thinking this morning about the friends and Family of this young person Kevin Bacon. His life was taken from him much too soon. His love was hair dressing. I bet he would have done a great job on this mess on my head. RIP KB 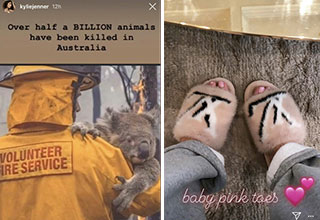