While Michael Scott has still been there for us on Netflix, it's been a LONG time since Steve Carell was on a new TV show.

So thankfully Netflix finally released the first photos and an official release date for their new comedy Space Force, by Carell and Greg Daniels of The Office. 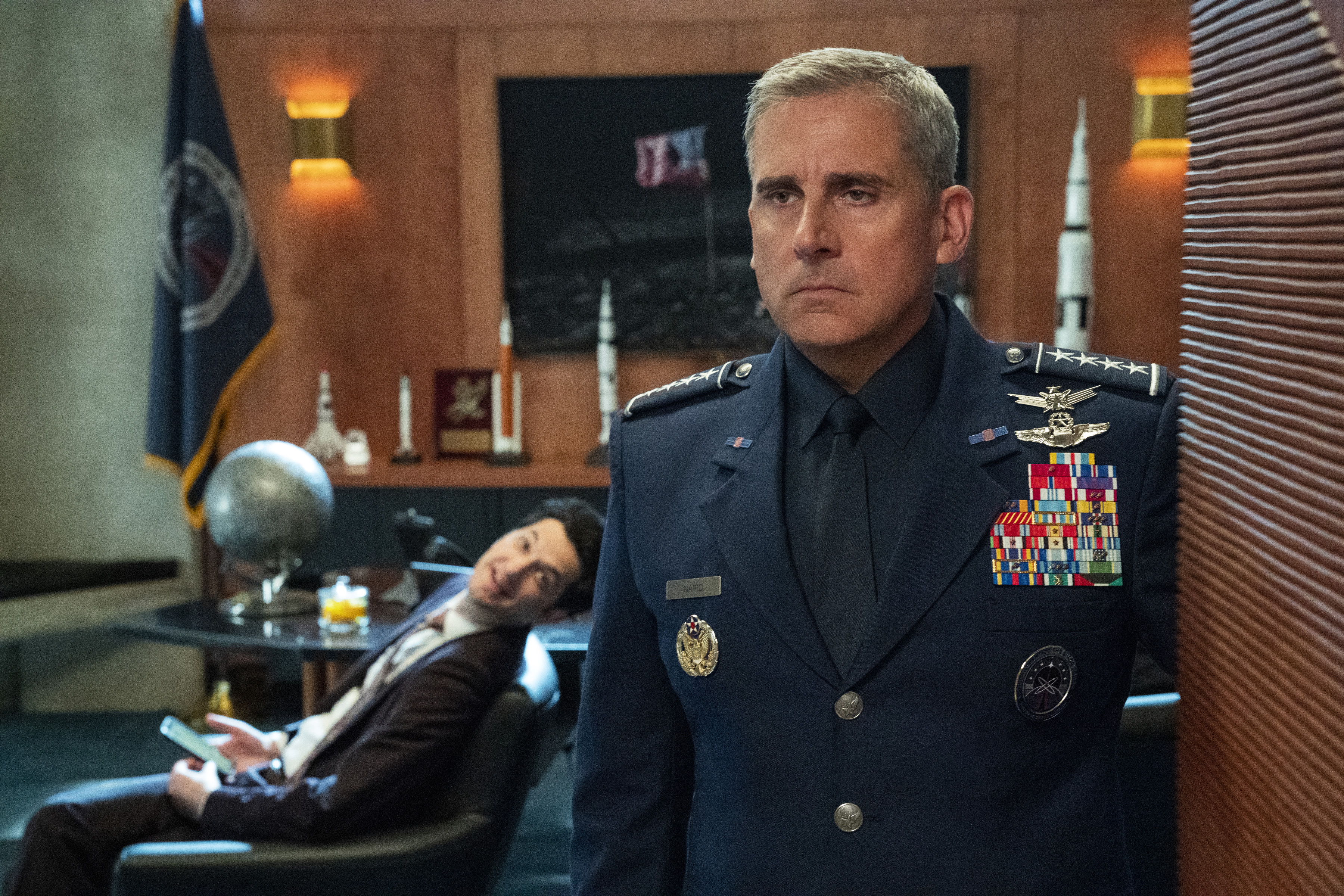 The show, which is a type of work place comedy set in the satirized world of the U.S. Space Force military branch—which prepares for or conducts "space warfare"—will premiere on May 29th, 2020. Based on the photos it's going to have a truly hilarious cast. 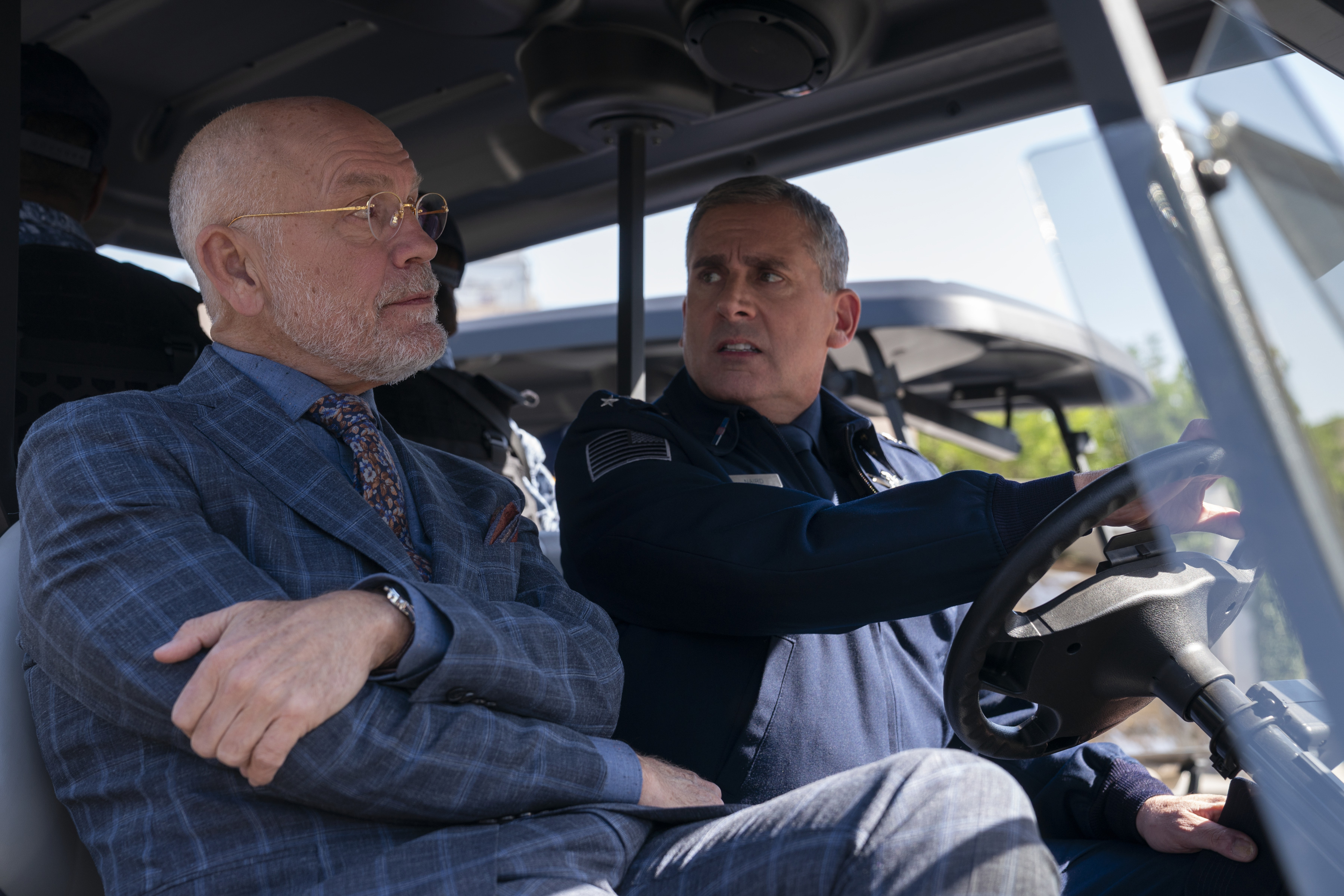 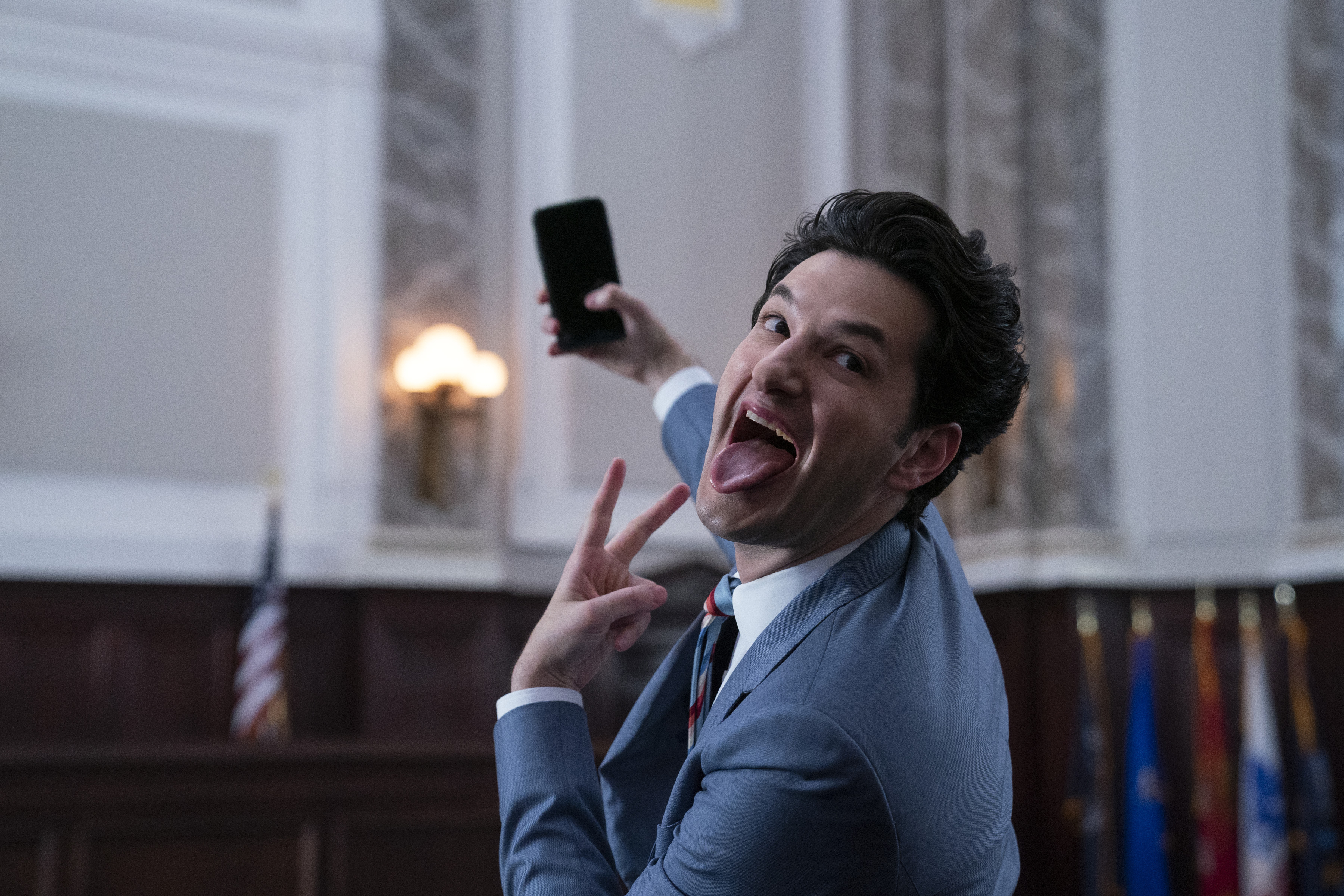 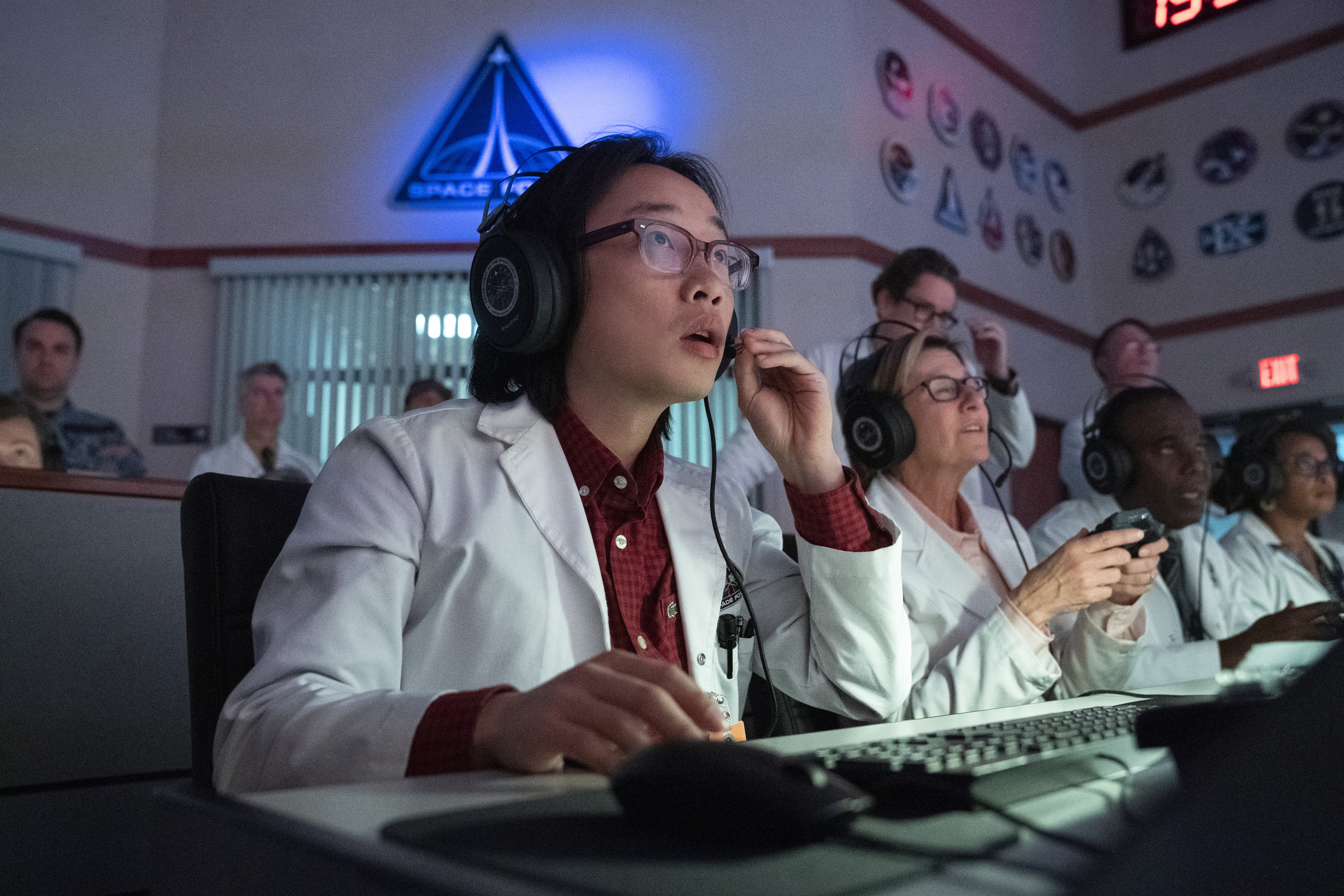 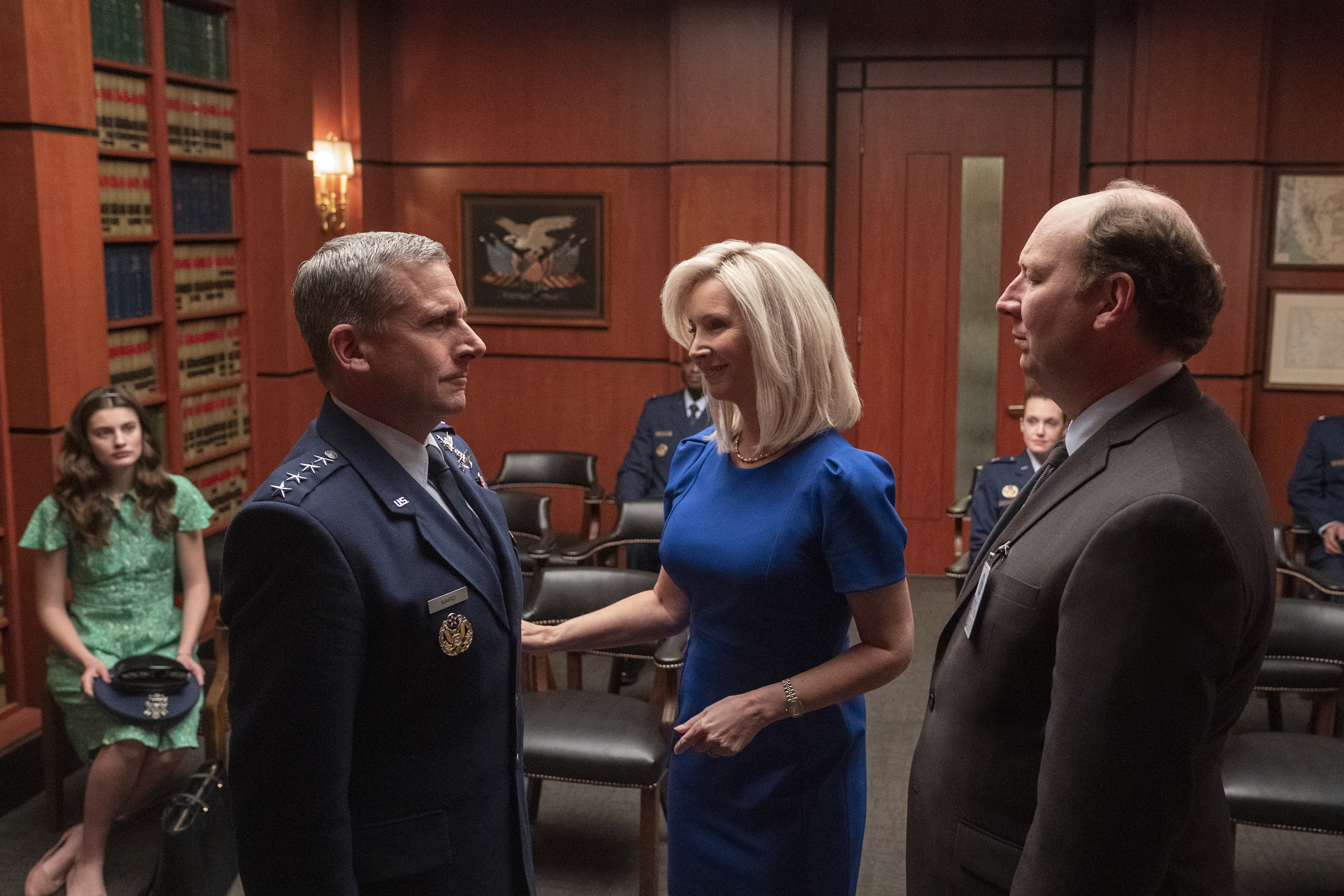 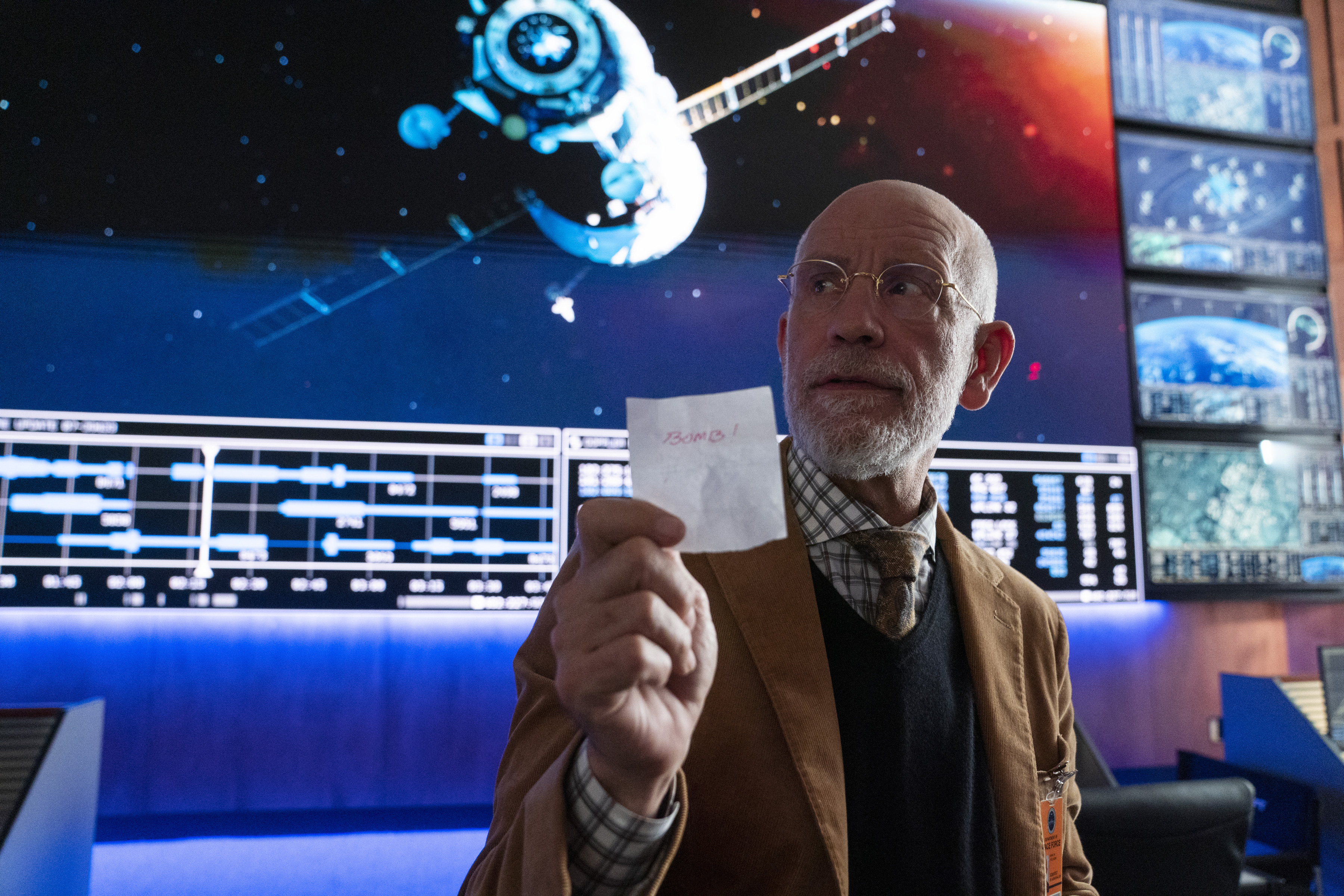 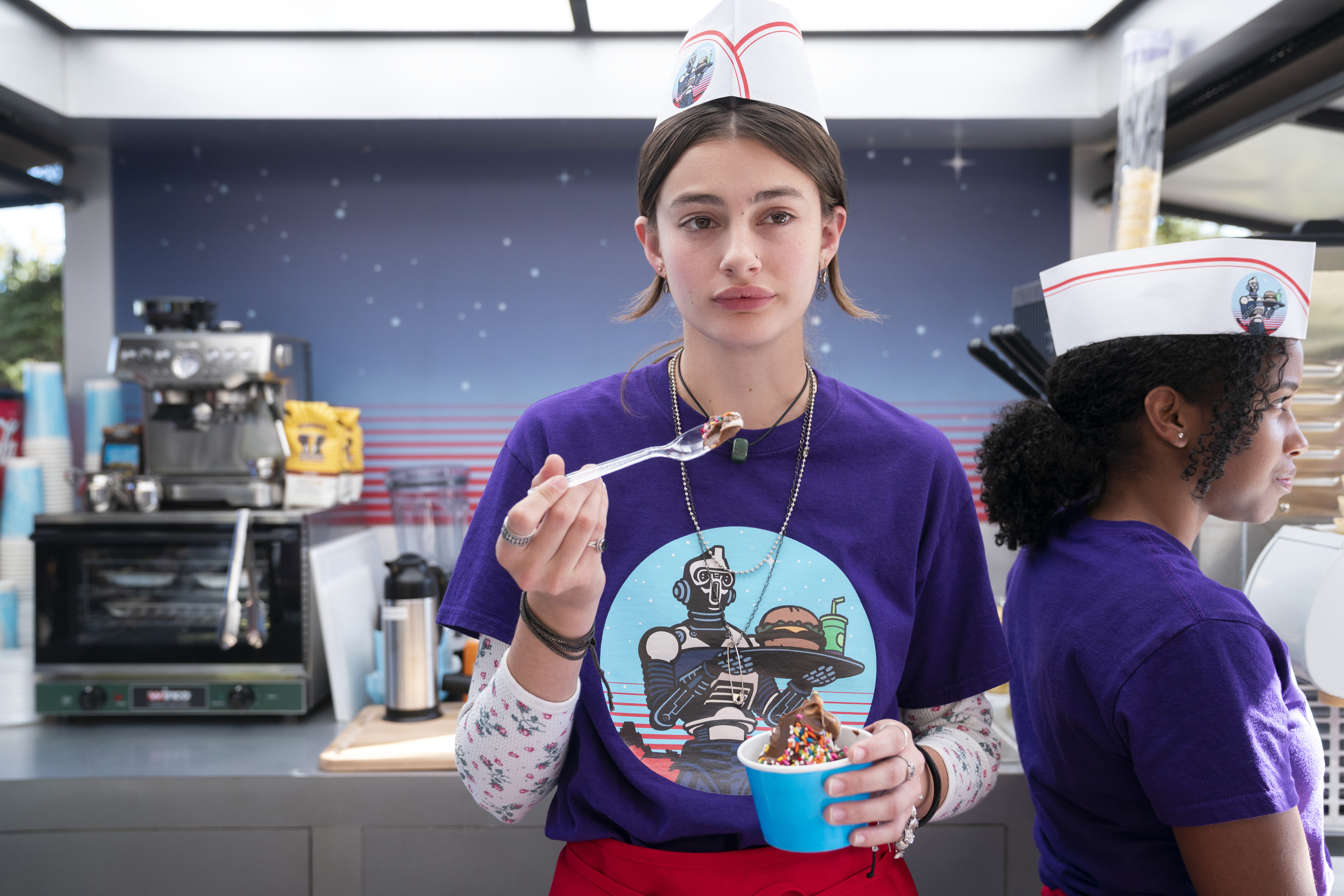 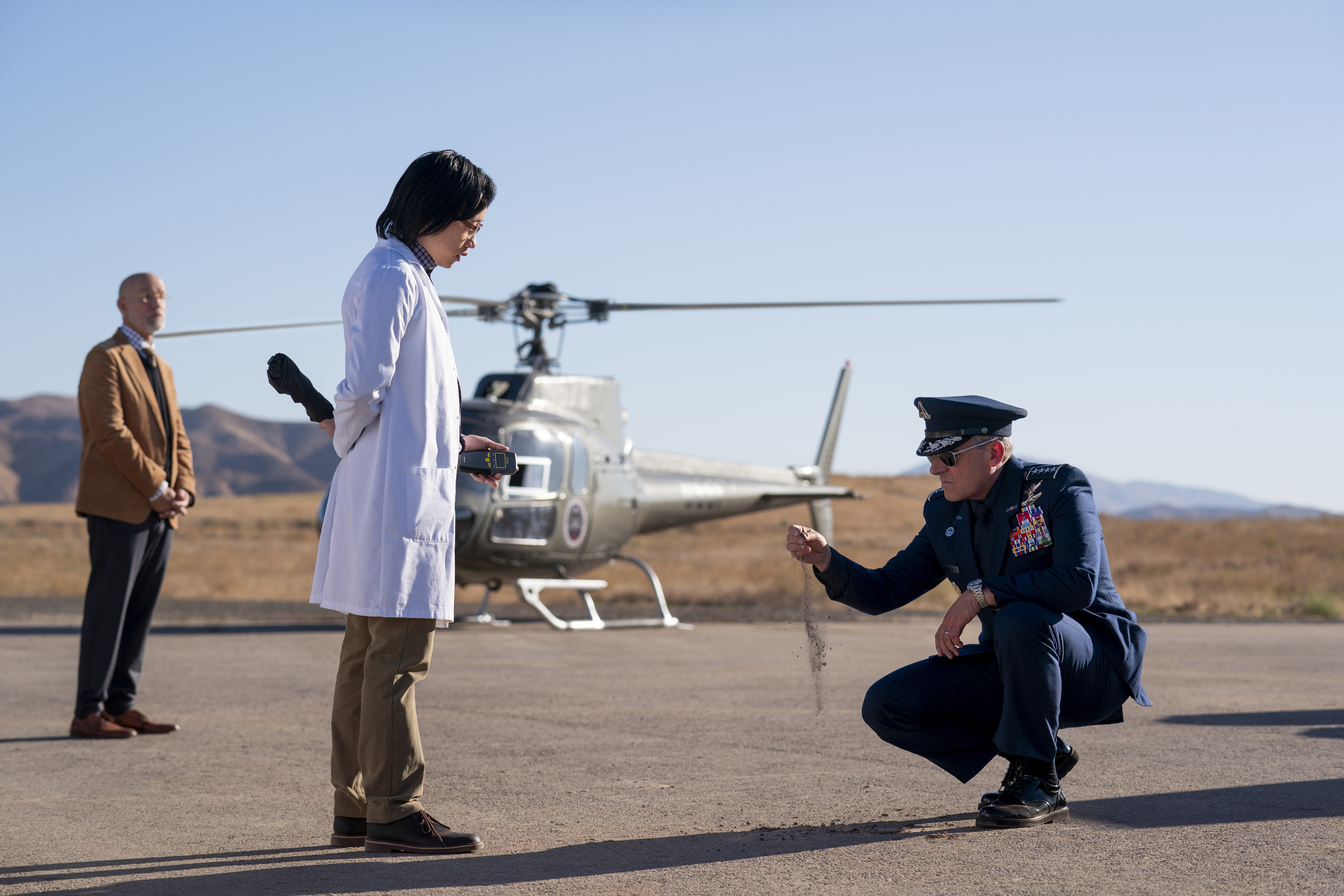 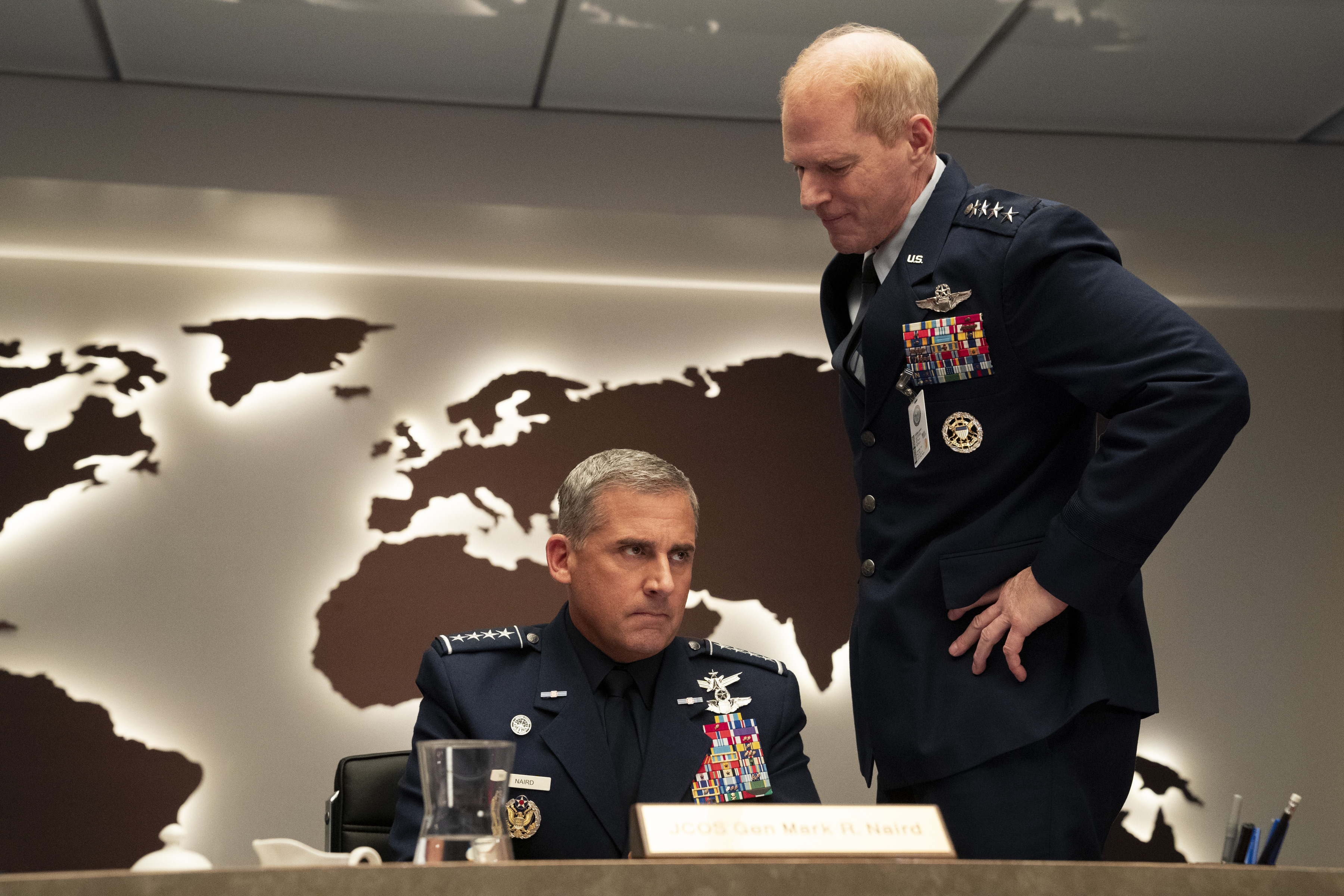 The only question being raised so far is whether anything unexpected happens to Carell's character early in the show. As some on Twitter have pointed out, according to IMDB, Carell is only listed as appearing in the first episode.

Could there be a plot twist like HBO's The Outsider, where the seeming star of the show, Jason Bateman, didn't actually spend much time in the show? Maybe it's nothing, but if they do kill off Steve Carell in the first episode, a lot of people are going to be bummed out. 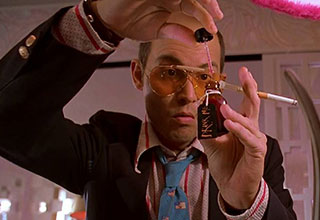