It's official, the entire globe has been duped into attending the World Cup in Qatar AKA the lamest party you could possibly imagine. A decision was made by FIFA two days before the tournament that no alcohol will be sold at any of the eight stadiums where games are set to be played.

Don't worry, Bud Zero - Budweiser's non-alcoholic beer - will still be made available inside all World Cup venues. Other options include forgoing the games and hanging out at the FIFA fan festival where there allegedly will be booze. Or you could just try being wealthy.

After having your 7th glass of coke at the World Cup because there's no alcohol available pic.twitter.com/SK8VfO1EBb

Alcoholic beverages including beer, wine, and an Official FIFA champagne will be offered in luxury suites which are reserved for the extremely rich. Just for reference, according to the FIFA World Cup website, suites start at $22,450.

What is supposed to be soccer's greatest tournament, is already turning into an absolute sh*t-show. Just a friendly reminder now, to BYOB. You didn't hear that from us. 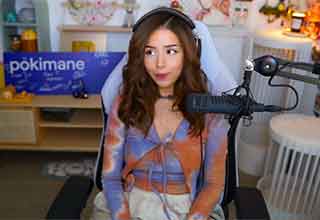