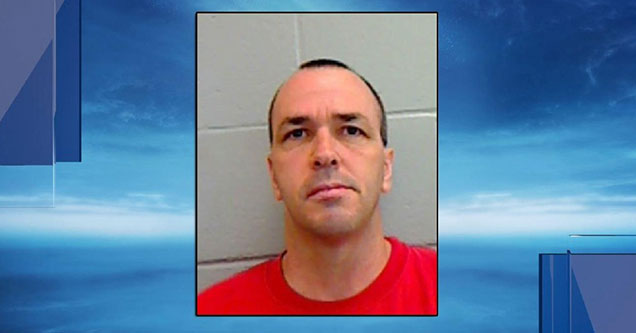 What a POS right? Right, but what's even worse than his actions are how the court has handled his case. The former 'Deputy of the Year', yup, you read that right, will only be charged with a Class D misdemeanor and will serve no jail time, yet he will pay the court a $1,000 fine. In exchange for his guilty plea, he will be banned from police work for life and will serve a 6-month probation. 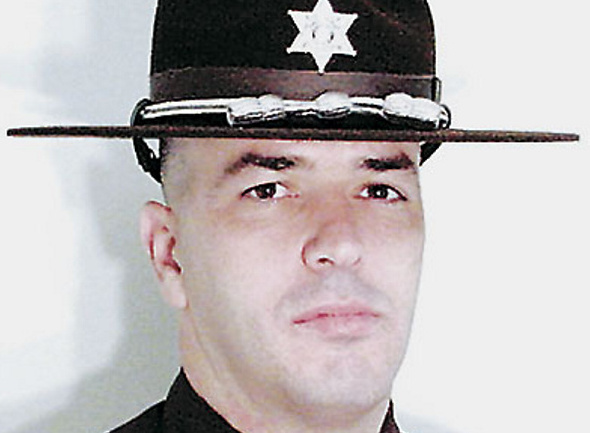 This is how the Lincoln County sheriff's office responded to the case.

“This has been a trying time for all of us here at the sheriff’s office and a black mark on law enforcement across our state,” Brackett wrote in a Jan. 9 release, saying Hatch’s “long and decorated career” had come to “an unfortunate end.”

Yes, unfortunate indeed, that a decorated police officer would molest young girls and let kids party at his house. But you know what's even more unfortunate, that Mr. Hatch won't serve jail time and will be free from any further charges regarding this case.

“He agreed to accept the misdemeanor for furnishing a place for minors to consume alcohol because he agreed to let his kids drink alcohol on his property, and obviously he knew other kids were there,” Elliott said. “He thought it would be safer to do it on his property than for them to be out driving around.” 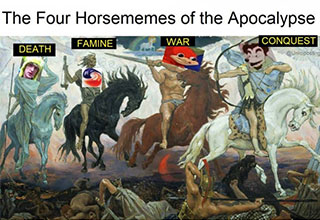 NEXT ARTICLE 5 Funny And Controversial Memes From January