A South Carolina Starbucks manager has accused her employees of kidnapping and assaulting her after they staged a “march on the boss” protest to demand higher wages. The incident occurred after Starbucks raised its hourly pay from $12 to $15 an hour only for non-union locations, something the National Labor Relations Board said was in violation of the National Labor Relations Act. The striking baristas demanded the $15 an-hour wage that had just been granted to a nearby non-union location.

The manager, Melissa Morris, claimed that employees would not let her leave until they got a raise and that she was assaulted. The employees were suspended with pay and banned from entering any Starbucks location.

Everything changed however when a TikTok video went viral showing the situation and Morris leaving the location after brushing by a worker.

Ultimately, all employees were reinstated, although three were subsequently fired for an unrelated incident. The employees are now filing a lawsuit against Starbucks for manufacturing a false police report. 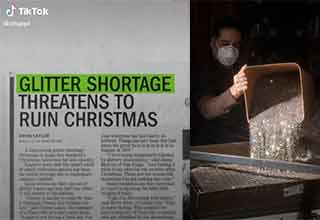