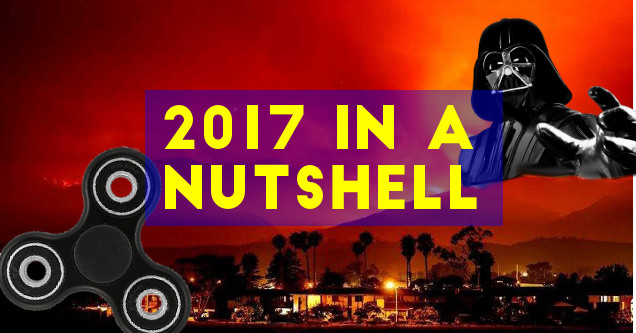 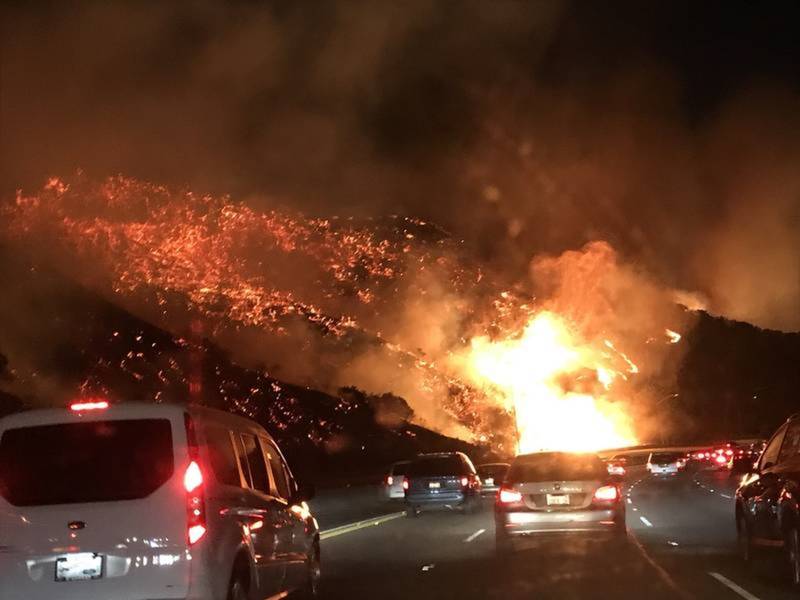 Now that most of California is burned to ash there's really nothing left to burn, right? The current projection is that wildfires in Northern and Southern California have done over $13 billion in damage. That's roughly the equivalent of an asteroid hitting Earth.

Yeah yeah. If we bought Bitcoin a year ago now we'd be millionaires. We get it. We screwed up bigly. Hopefully we won't miss out even more next year and feel even more like we missed out on a big opportunity to make easy money investing in cryptocurrency. 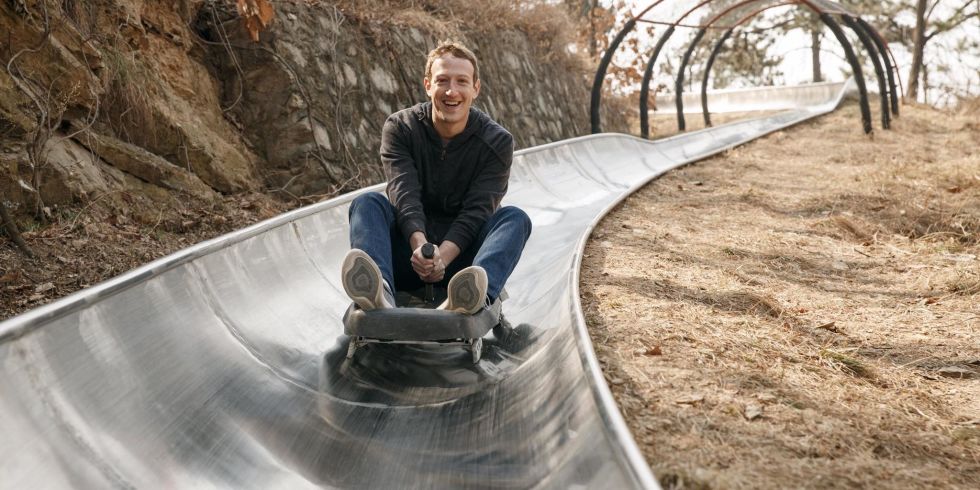 Whether it be throttling pages with no explanation whatsoever, or censoring trending news stories to push an agenda, Facebook sure knew how to light a fire under our ass this year. How about you stop before MySpace makes a comeback?

On one hand we had CNN creating fake protests. On the other, Fox News interviewed a Navy Seal imposter. 2017 had more fake news than a room full of mainstream media. 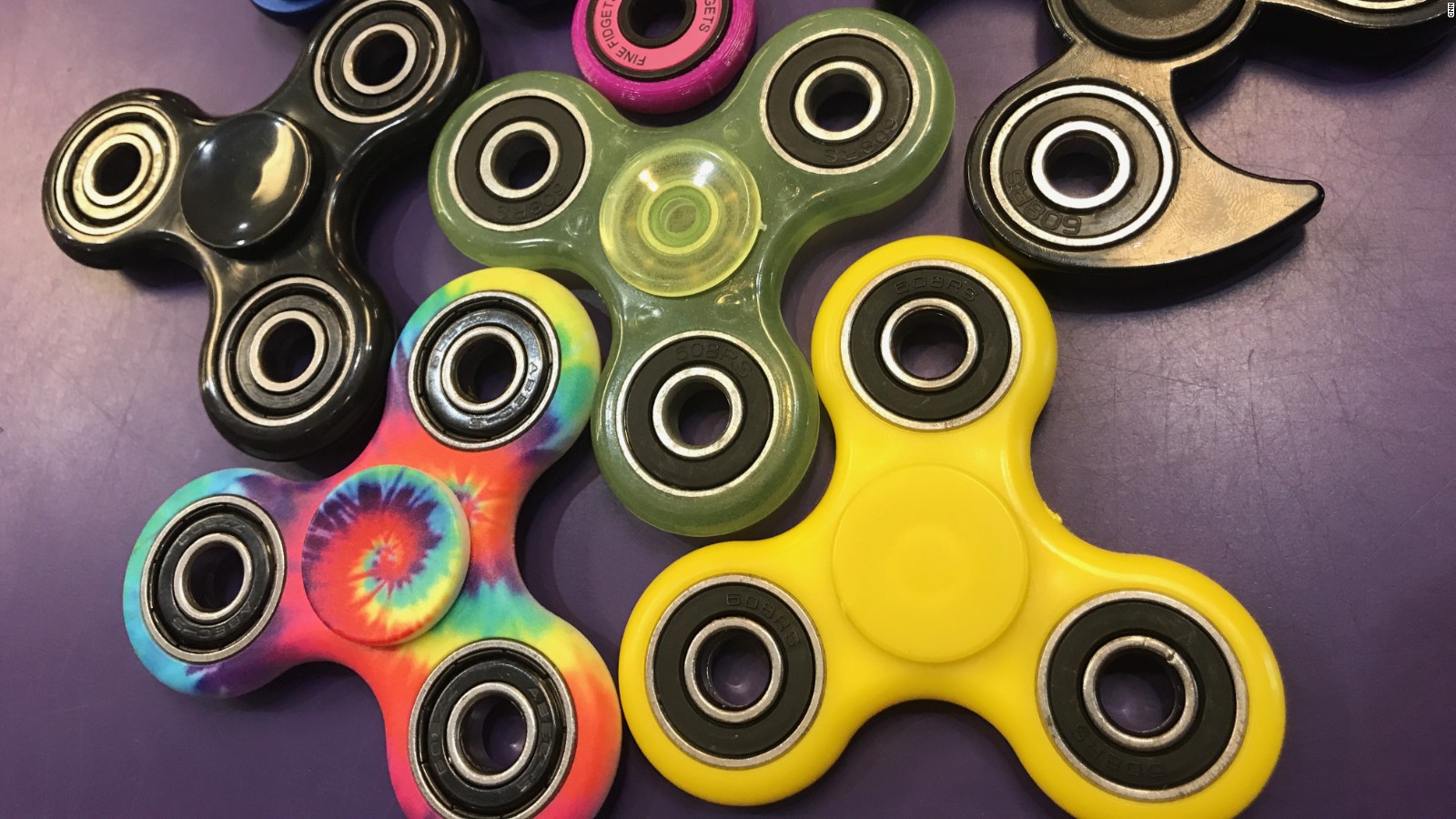 NASA: How Do Fidget Spinners React To Space?

If I spent even half the time I used a fidget spinner in 2017 learning the piano instead, I'd be a professional musician by now. These have fallen out of vogue recently, and hopefully it stays that way.

Deadly: Guy Taking Pictures Of Hurricane Irma Gets Blasted By The Storm Surge

There were so many hurricanes in 2017 that I'm surprised we aren't running out of names. When you start using obscure names like Irma, you know the list is dwindling. 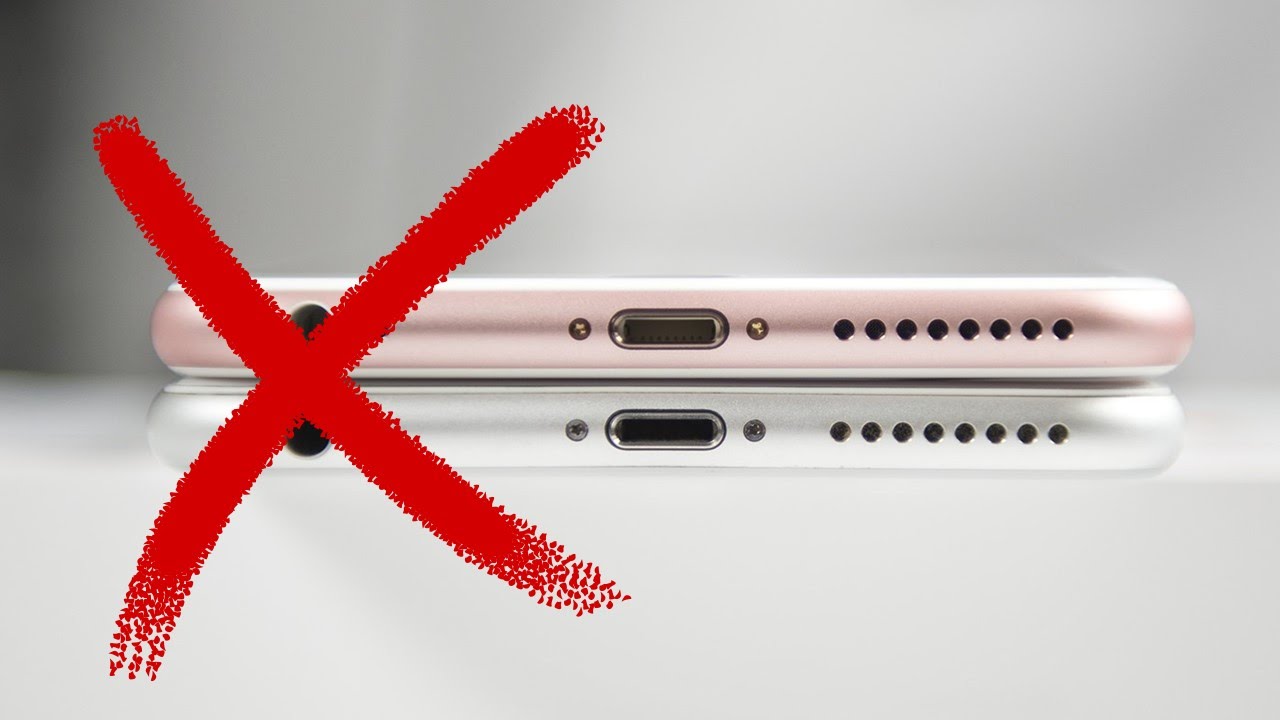 I don't care how smart you think you are, removing headphone jacks from every phone and laptop is a step backwards. Some of us old geysers like having cables. You know, so we don't have to charge 20 different devices every day.

I thought the Backstreet Boys were annoying when I was a kid. They pale in comparison to Jake Paul, the ultimate cringe-fest that for some reason 80% of teenage girls can't get enough of. 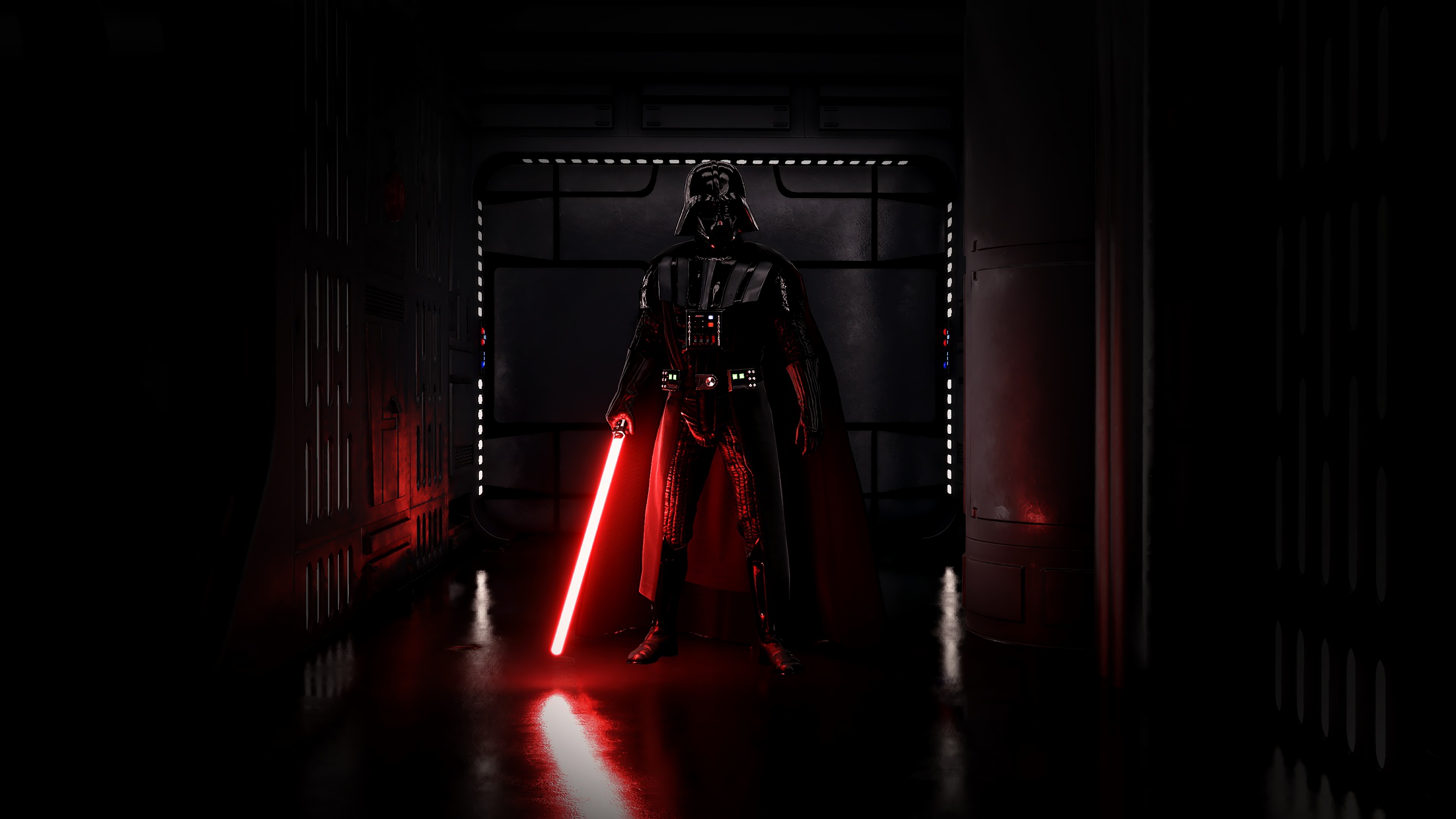 Ouch: EA Is Paying An Enormous Price For Trying To Exploit Gamers

Things have been shifting this way for a few years now, but that doesn't make it any better. $59.99 apparently just isn't enough for AAA game developers, so now they're reaching into our pockets in the nastiest ways possible to make an extra buck.

It's nice that all these celebrities are finally being served justice for raping people all these years, but finding out that nearly half of Hollywood's stars have done it at least once makes me feel sick inside.

11. Shootings From Sea To Shining Sea 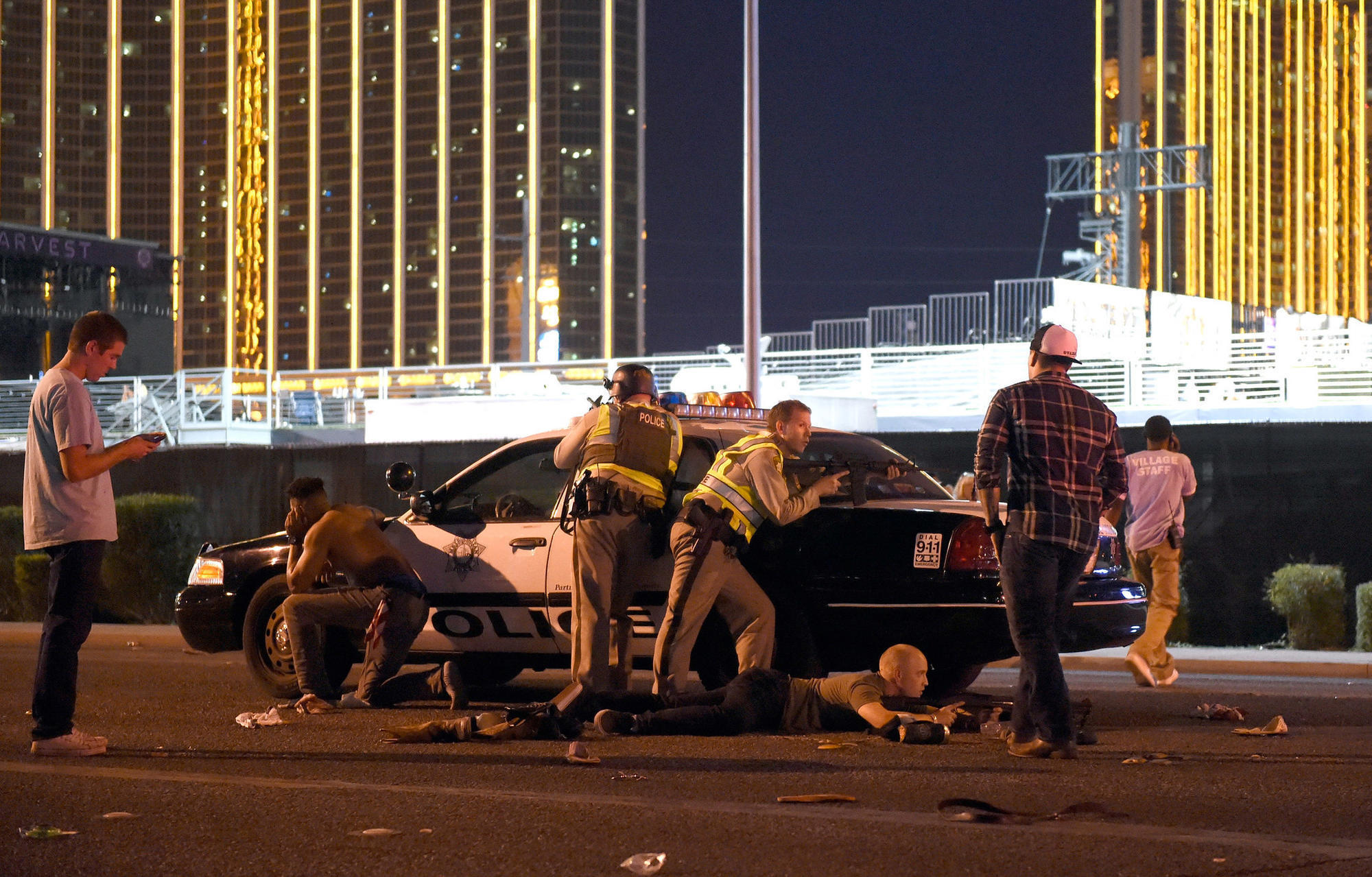 I'm probably being way too hopeful here, but can we stop shooting each other? This is getting way out of hand.

The United States Nearly plunged into a civil war over McDonald's limited release of this sauce. Lesson learned. 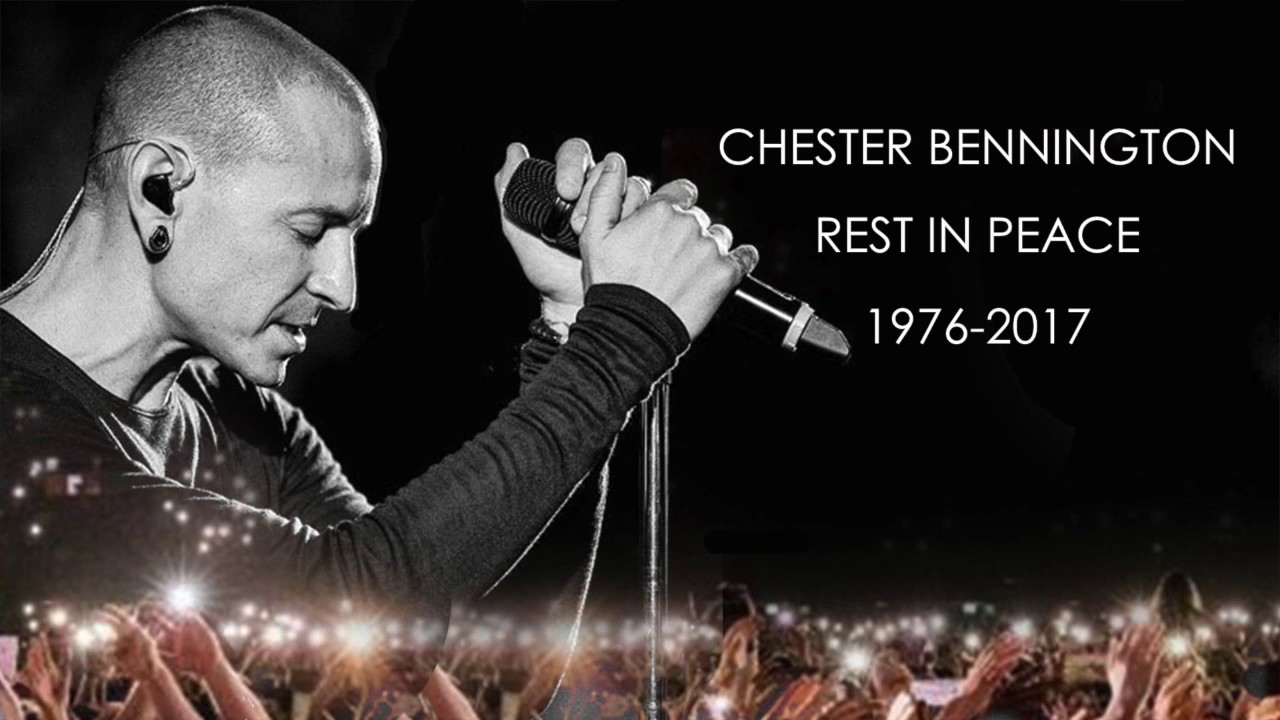 Wow: 13 Of The Most Horrific Suicides in History

Whether it was Chester Bennington or Korean pop star Kim John-hyun, there was a lot to be sad about this year. Please just call a suicide hotline instead of offing yourself if you're feeling depressed, or else you just leave people hurt behind.

Example: Antifa Wannabe Walks Into A Gun Store And Throws A Fit

Being a member of Antifa was never cool, let along posing as one. All you're doing is making yourself look like a real dingus when you run around in black waving a communist USSR flag. 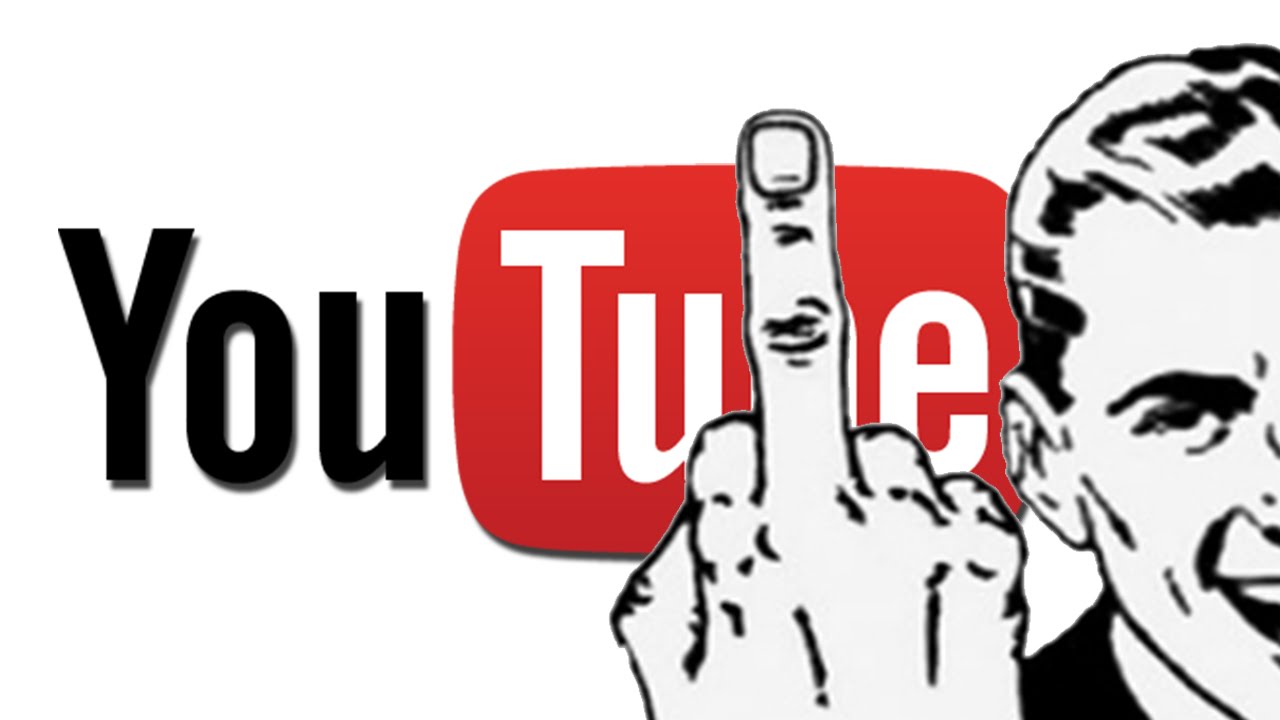 YouTube used to be all about its content creators. Now it's about YouTube, its advertisers, and making money. In 2017 we saw a lot of channels die due to sweeping changes to how ads and payouts are handled, all because of some fake news about PewDiePie. What we really need in 2018 is a proper competitor to YouTube, although that's asking a lot.

Did we miss anything? Let us know in the comments below, and have a great New Year. 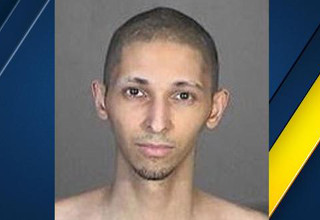