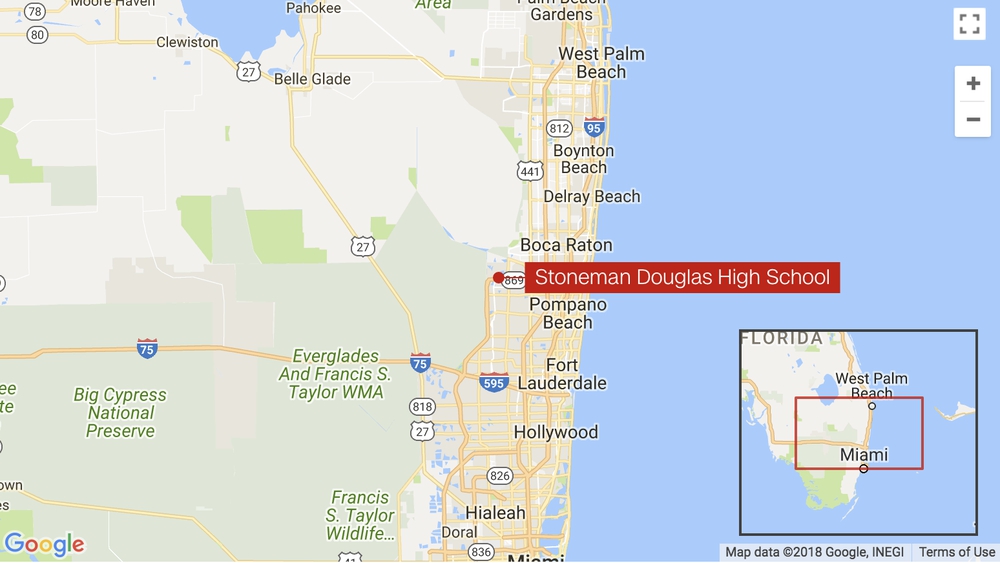 A gunman opened fire at a Marjory Stoneman Douglas High School in Boward County Florida earlier today. Today's shooting marks the 19th school shooting of the calendar year and another look at the issue of school safety and gun violence in America.

What we know so far is that there are 14 victims, 17 reported fatalities and that police currently have a suspect in custody. 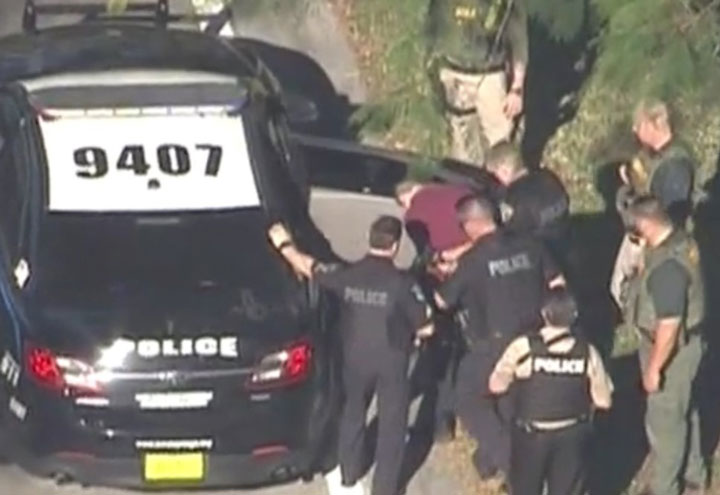 The Miami Herald has confirmed the identity of the shooter as, Nicolas de Jesus Cruz. Cruz was able to make it off campus before finally being cornered and caught by police, as seen above. Though for the past few hours his identity was being withheld, people online were able to find Instagram. 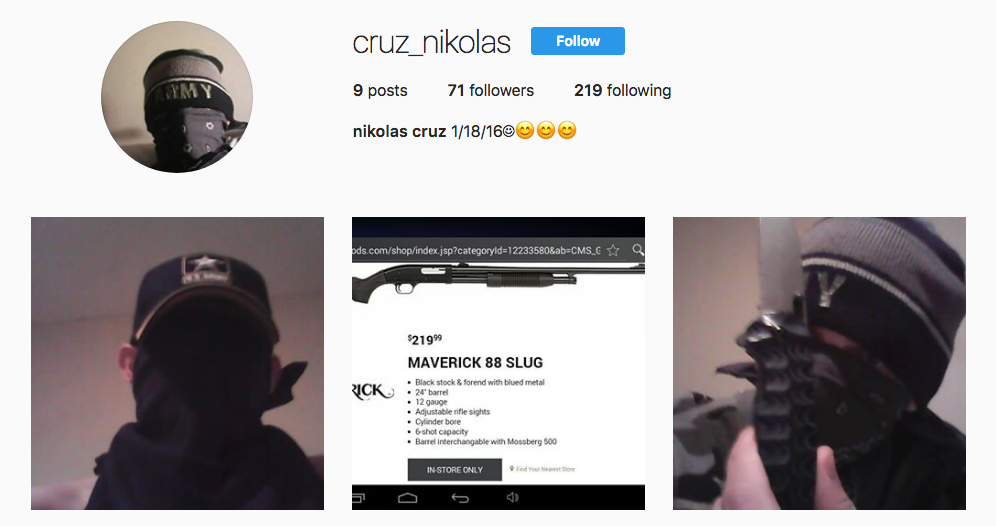 An Instagram account associated with Cruz has since been deleted, yet we believe this to be the real account of Nicolas Cruz, once the Miami Herald confirmed his identity.  There are a number of eyewitness accounts going around social media, but we must warn you that the video below is extremely disturbing.

Let this sink in and tell me it’s not time for sensible Gun Control. Save your thoughts and prayers. pic.twitter.com/WlJo1W8mKw 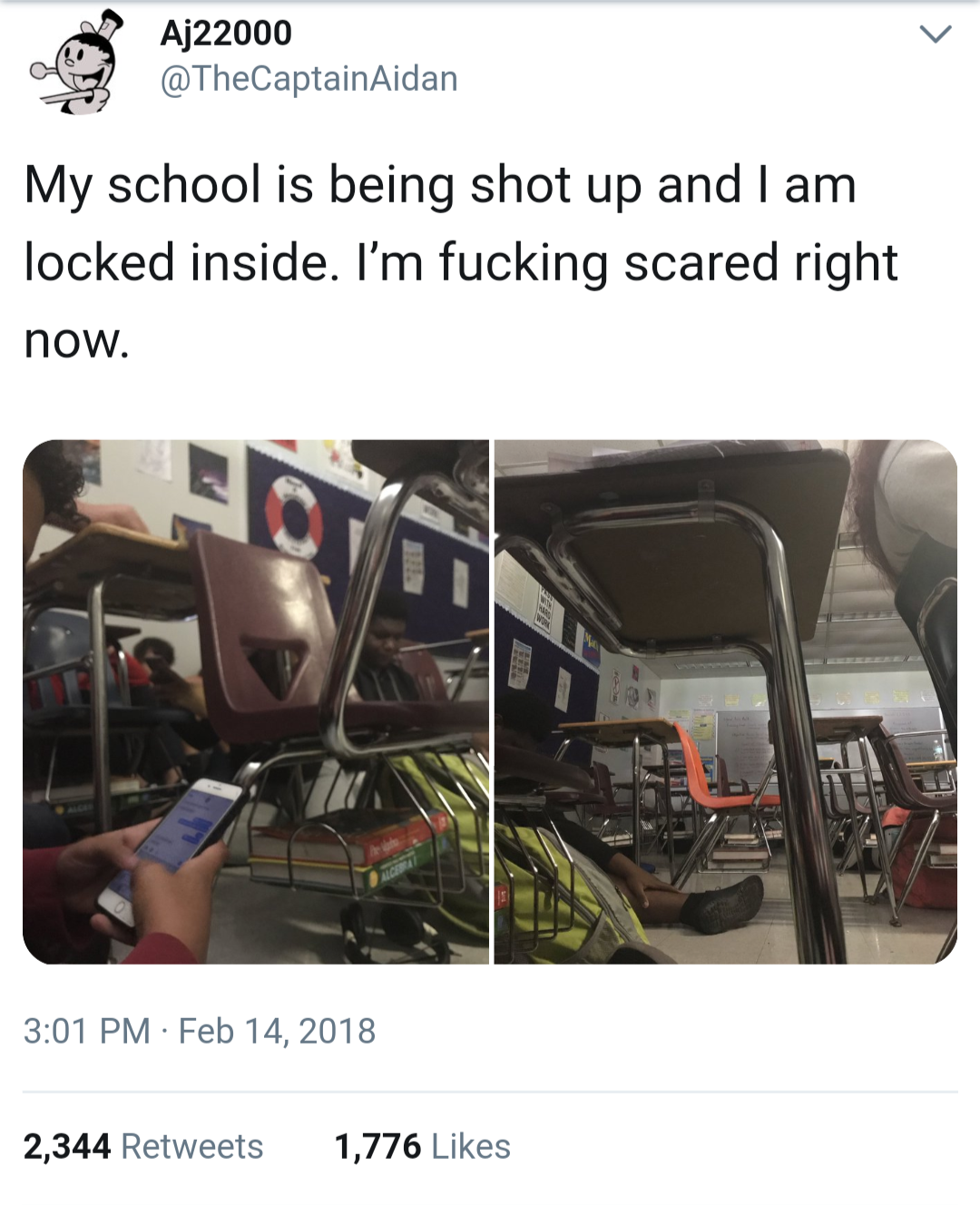 Editors Note: The coverage of this story is ongoing and the information is subject to change.

NEXT ARTICLE Are There Hidden Sexual Messages In The Obama Portrait? Or Is It A Crazy Cumspiracy?