A 19 year old man named Murad Kurbanov has gone viral after his mugshot was posted online.  People who saw the story were shocked to learn the man in the mugshot was a 19 year old as most people assumed it was a man in his 40's.

On Christmas Day, Kurbanov was arrested for stealing a Uhaul truck. The truck was due back on December 14th and since it had not been returned the rental company reported it stolen.

Murad Mansurovich Kurbanov was pulled over after a police officer spotted him running several red lights and passing  vehicles illegally. When the officer attempted to pull Kurbanov over, he ran before ditching the vehicle and running into an apartment complex.

The probable cause report from the arresting officer states:

I, Officer Nelson, observed a 2018 Ford Uhaul Van run multiple red lights and illegally pass numerous vehicles between 4700 S 700 E, through Murray at 5600 S 900 E until I attempted to stop the vehicle at 4300 S 900 E. I activated my emergency equipment and the vehicle failed to yield. The driver was described by Officer's that saw him as a white male with a dark hoodie and hat. An eye witness called the vehicle in as reckless and said it stopped at approximately 153 E 4370 S. The eye witness described the driver as a white male wearing a dark hoodie and hat and they said the driver ran East into an apartment complex. I arrived and searched the apartment complex. I found a white male in a dark hoodie sitting on the stairs of the apartment. The male stated he was there to visit a friend in apartment 13. I walked the male to the floor he said he was visiting and he then said it was apartment 9 not 13. The male knocked on the door and nobody answered. The male then said his friend wasn't home but that he was just waiting there for him to arrive. The male could not provide a phone number or way to contact the supposed friend he was visiting. A backpack with a hat was found behind the apartment complex where I found the male. The vehicle was supposed to be returned on 14 December 2018 and as such it is considered stolen by state law. The male was arrested for fleeing, reckless driving and possession of a stolen rental vehicle.

Facebook users quickly took to the comment section to express their confusion and hilarious thoughts on the man's mugshot. 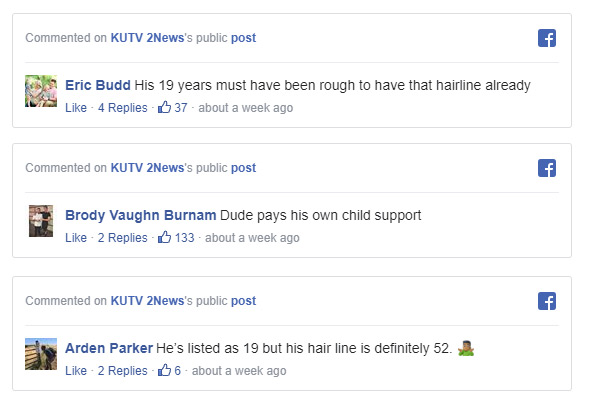 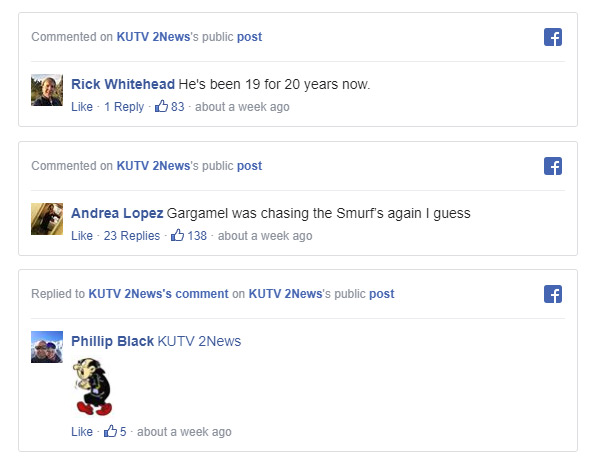 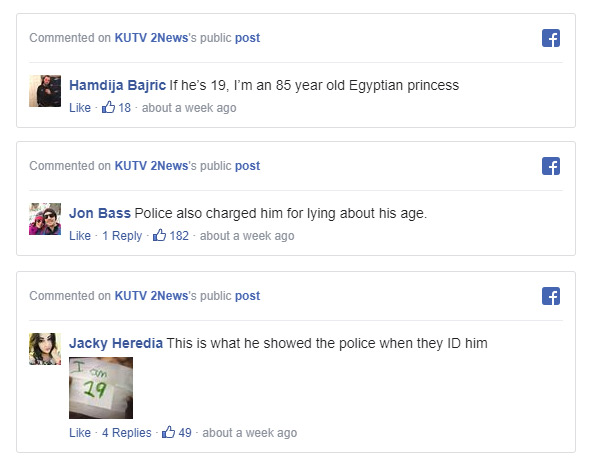 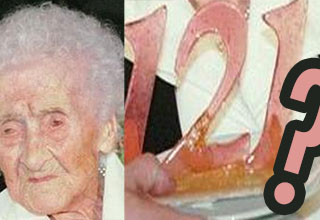