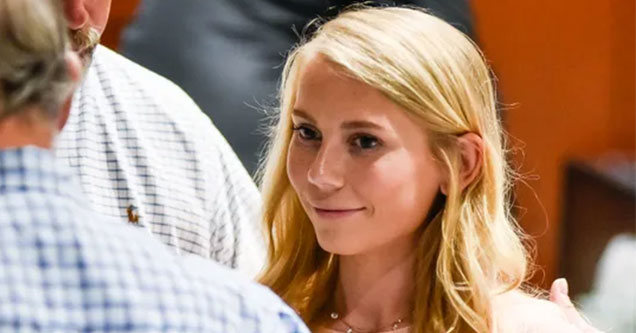 A Warren County jury deliberated for four hours today on the trial of 20-year-old mother, Brooke Skylar Richardson, who stood accused of killing and burying her newborn child in her backyard in 2017.

The court found Richardson not guilty on three counts of aggravated murder, involuntary manslaughter and child endangerment charges. Though they did find her guilty on one count of 'corpse abuse', claiming that when she buried her daughter in the yard she was already dead.

The court further went on to state that since Richardson has a clean record she may bi-pass jail altogether and serve her time on probation.

Her team argued that she was sad and scared and only buried the baby after it was a stillborn, while the prosecutors argued that she did so, only a few days before her senior prom in order to, "keep her perfect life". 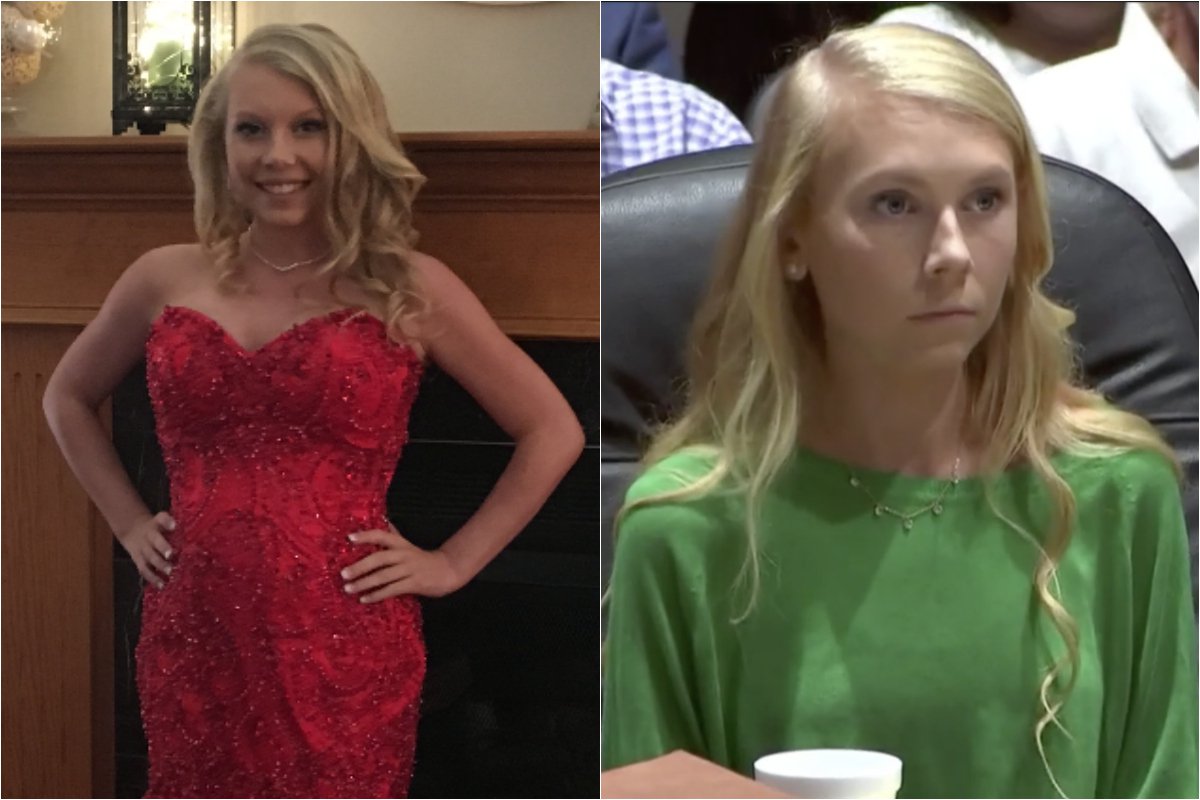 A forensic pathologist testified for the prosecution that she concluded the baby died from "homicidal violence" and claimed she had made Google searches for things such as, "how to get ride of a baby" and even played a video for the jury of a police interview in which Richardson said the baby might have moved and made noises.

A quote from ABC news:

Cincinnati psychologist Stuart Bassman said "Skylar was being manipulated" into making false statements during interrogations. He described Richardson as a vulnerable, immature person whose dependent personality disorder makes her want to please authority figures, even to the point of making incriminating statements that were untrue.

Julie Kraft, an assistant prosecutor, suggested that besides wanting to please authorities, Richardson's desire to please her family and boyfriend and fear of them abandoning her could have motivated her to commit extreme acts.

If she had been found guilty, Brooke Richardson was facing life in prison. 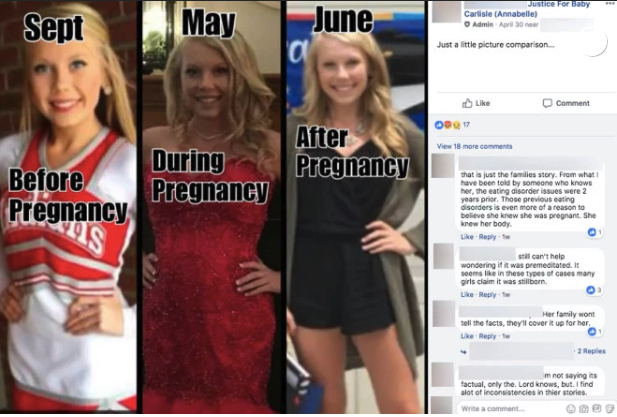 BREAKING UPDATE: Former Cheerleader Skylar Richardson, 20 is found guilty of Abuse of a Corpse, and not guilty of murdering her newborn child, not guilty of involuntary manslaughter and not guilty of child endangerment. She will be sentenced Friday.https://t.co/sxwPCswOqq pic.twitter.com/a4OKmflebS

RICHARDSON: #SkylarRichardson is led out of courtroom in handcuffs - she will be sentenced for abuse of corpse tomorrow - @wcpo pic.twitter.com/f2IYXnRk3A 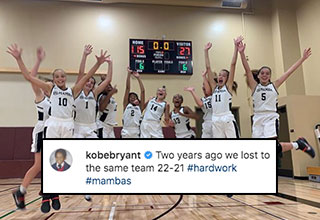