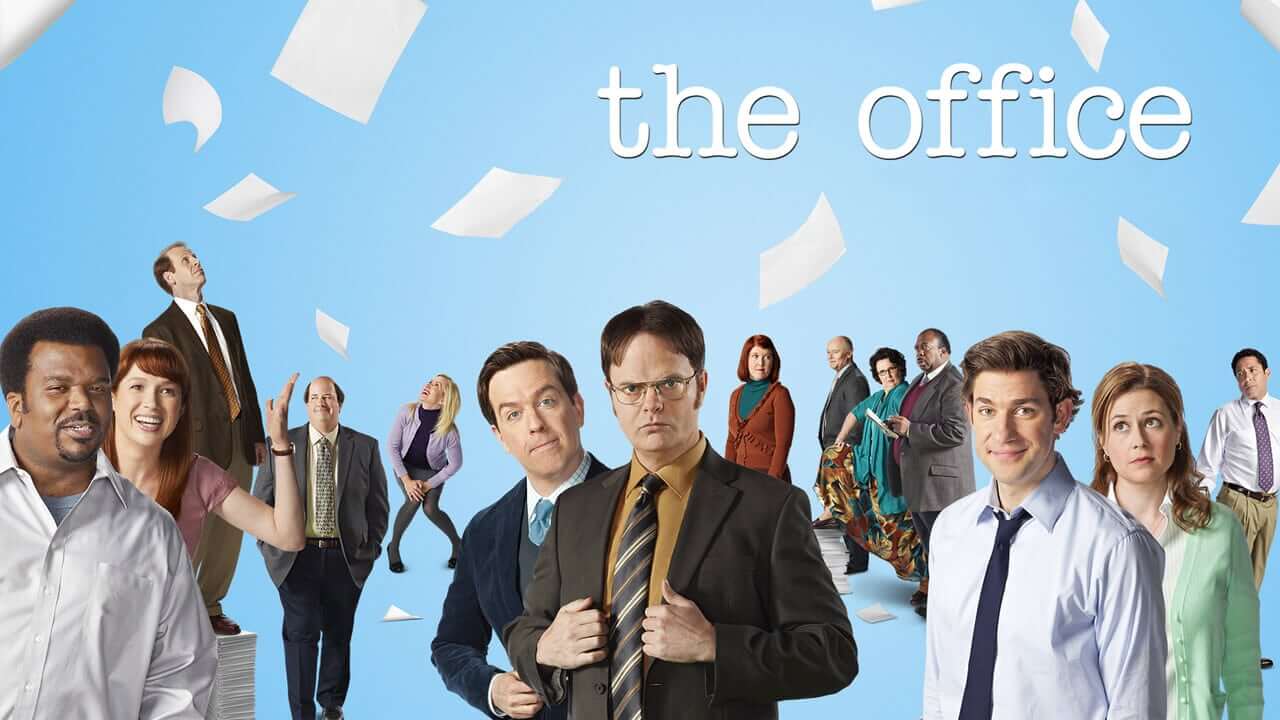 The Office may be one of the most beloved shows online, with millions of fans all around the globe still binging the show over and over again even though the show has been off the air for 6 years already. According to NBC chairman Robert Greenblatt, it was easily one of the most-streamed shows on Netflix - sadly, that may not be the case for much longer.

Earlier this week, the streaming giant announced that NBC has plans to remove the show from Netflix's library, opting to feature it exclusively their own streaming service instead.

Even though the show will remain on Netflix for at least another year or so, fans of The Office across the internet started venting their frustrations over the decision almost instantly after the announcement was made. Here are some of the best reactions:

Netflix: “we are sad to announce that of January 2021 the office will no longer-“

The Office is leaving Netflix pic.twitter.com/AsJU6OMDfe

they’re really taking the office off netflix in 2021 pic.twitter.com/Nxr5PSy3ah

When I heard The Office is leaving Netflix in 2021.

Not paying for that damn NBC streaming service. pic.twitter.com/RUhwmG2mfR

When I heard that The Office will be removed from Netflix pic.twitter.com/AfXmbO8bDY

“The Office is leaving Netflix” pic.twitter.com/wioC3ACmUv

While news of The Office leaving Netflix is certainly devastating (first world problems, amirite?), fans have at least a slight glimmer of hope on the horizon - Netflix is developing a new, Office-like show with Steve Carell about the creation of the armed services' Space Force!

.@SteveCarell will star in a new workplace comedy series he co-created with #TheOffice’s Greg Daniels about the people tasked with creating a sixth branch of the armed services: the Space Force! pic.twitter.com/6GEFNgP18w

If you're still feeling a little down about the news, check out the blooper reel from The Office season 9 to cheer yourself up a bit. 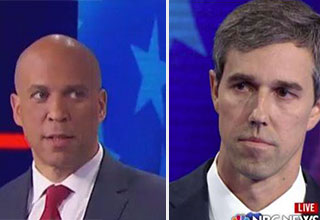 NEXT ARTICLE Memes And Reactions From The First 2020 Democratic Debate