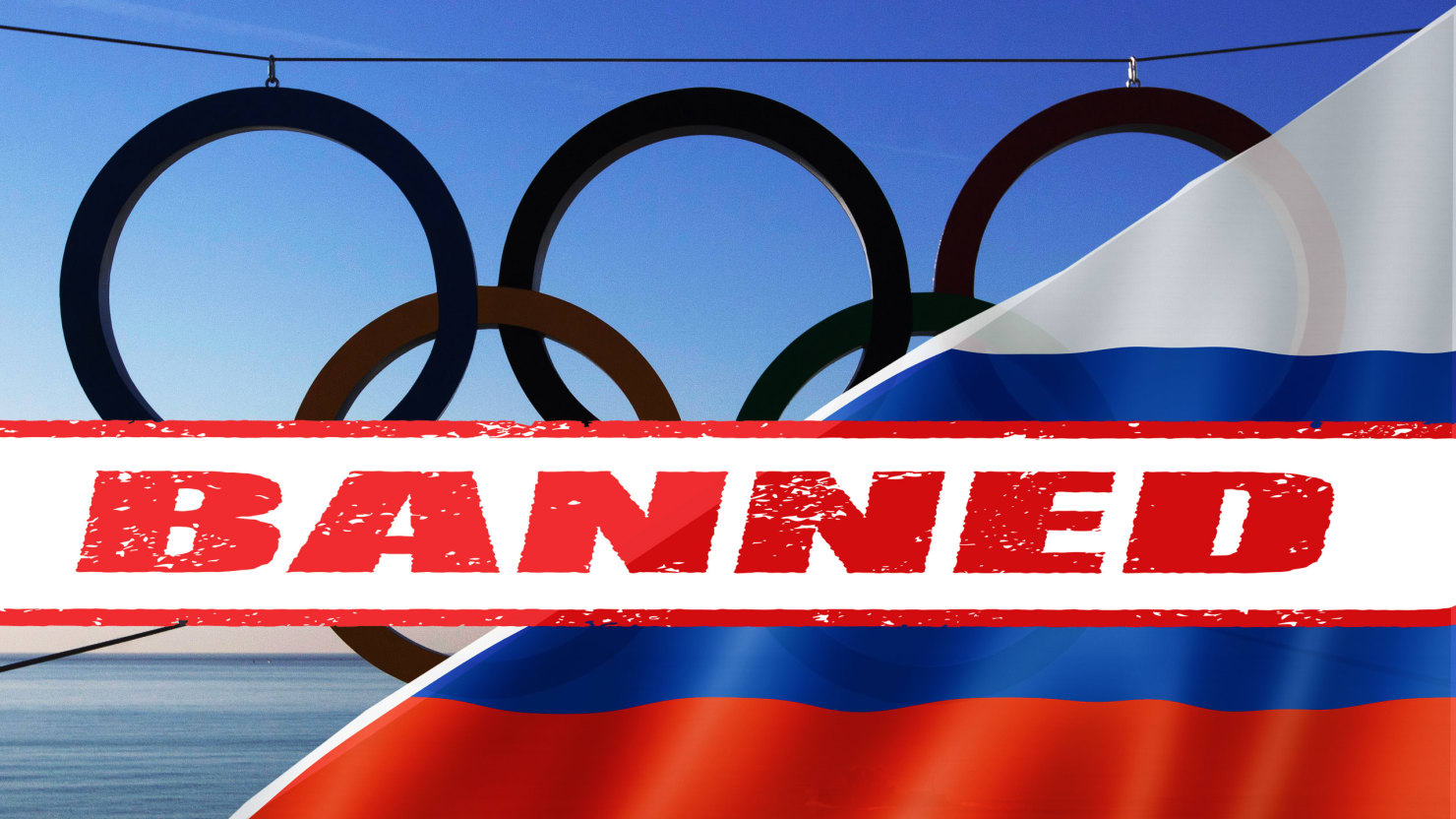 Russia's recent ban from the 2018 Winter Olympics stems from a long history of state-funded doping, scandal, and lots of piss tricks to get through the rigorous testing of athletes required by officials. Here's some of their inventive methods of cheating and avoiding detection.

Testosterone is tested at a ratio of 6:1 (International Olympic Committee standards) to prevent any false positives. The ratio compares levels of testosterone to epistosterone. The normal testosterone-epitestosterone ratio is 1:1, but because top athletes are often genetically advanced, their ratios may differ compared to those of the average man. The 6:1 ratio is for most a large variance in their natural levels.

This leaves open the possibility for a certain amount of exogenous testosterone if one is careful enough to make sure the hormone stays within accepted limits. For those individuals already producing more hormone than their competition, or for those who want to use more than they can sneak in under the radar, epitestosterone is used.

In a literal "cocktail" for athletes, a mix of steroids, including the infamous enemy to Olympic officials Oral Turinabol, was combined with Scotch to lessen the chances of detection. Women would use vermouth. 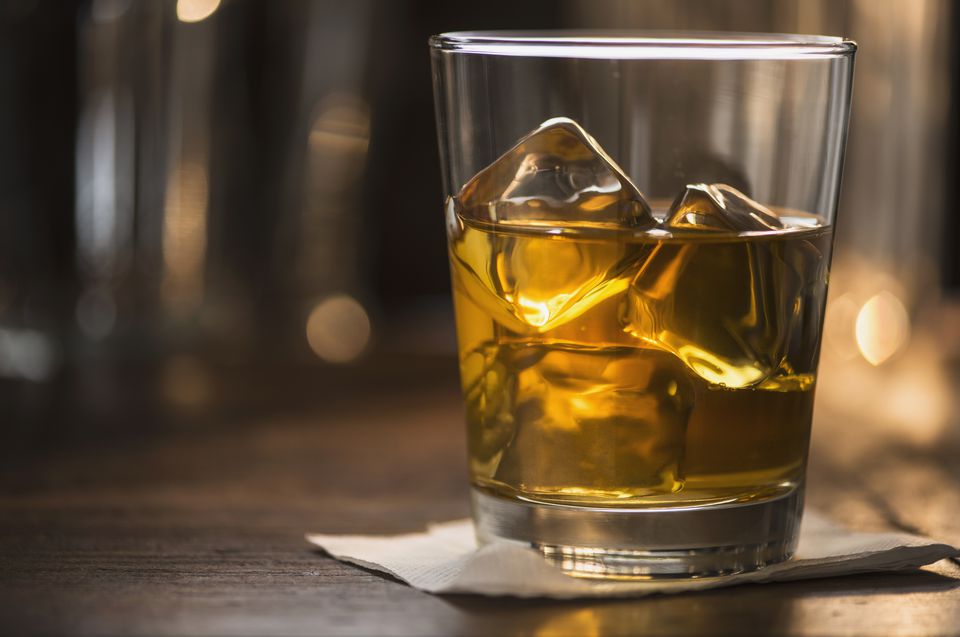 Blood and urine testing has since gotten much more sophisticated, however,  which leaves athletes who still use Oral Turinabol and other roids in need of new methods to get around the testing itself.

Many doping cheaters had previously brought other urine with them to swap out in the restroom. The Olympics has gotten way more savvy, though, and now have an official peen peeker whose sole purpose is to watch athletes piss.

The only choice, then, was to create a penis-looking spout for the fake urine to come out of. The Original Whizzinator is among several kits available online. It includes two vials of a clean sample, a holding bag, temperature control measures, and, most importantly, a five-inch, lifelike prosthetic penis, available in three colors: black, caucasian, and latino. 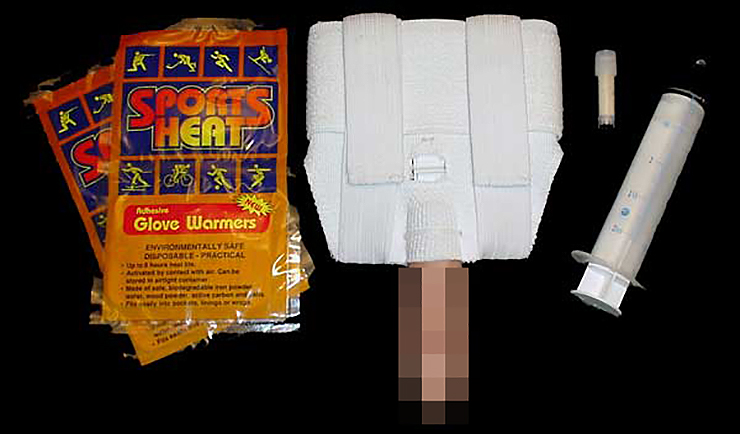 Penis pixelated for your protection

With the urination overseers having gotten better at spotting fake cocks, Russia had to go full KGB in how they swapped piss. Grigory Rodchenkov was Russia's mastermind behind their elaborate doping program, and, according to Rodchenkov, Putin now wants the fucker dead. In 2015, he escaped to the United States with all of his files on Russia's doping program and has recently done a tell-all interview with 60 Minutes.

At the 2014 Olympics in Sochi, athletes gave urine samples after their competitions. The samples went into tamper-proof bottles used by the International Olympic Committee and the World Anti-Doping Agency. When the cap was tightened—it locked. And to be removed, it had to be destroyed. The bottles were then delivered to a high-security lab on the grounds of the games.

The lab had a secure side and a non-secure side, separated by a locked door. According to Rodchenkov, it was absolutely impossible even to touch the door, which was armed with alarms and guards on the other side.

Evgeny Blokhin, Rodchenkov's accomplice, acquired a job as a plumber for the Olympics, though his real job was as an agent of the Russian Intelligence Service -- the FSB. This "plumber" managed to build a covered "mouse hole" between the non-secure room and the secure one. In the secure room, a filing cabinet obscured any sight of the hole, which was where dirty urine was being stored, and subsequently replaced with clean urine, for the Russian athletes' sample testing. FSB somehow discovered a way to open and reseal those tamper-proof bottles in some unknown method that Rodchenkov merely refers to as "genius." 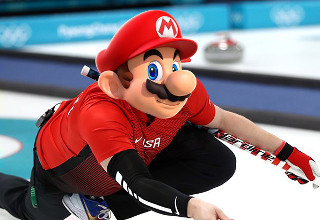 NEXT ARTICLE Super Mario Lookalike Is Wrecking Noobs At The Olympics