The only problem with these devices is that they do what they are supposed to... block signals from your router which tends to be a problem if you're looking to use your wifi or the internet. 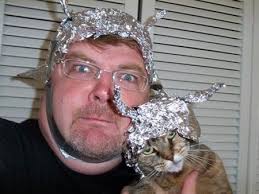 These overpriced devices are basically just metal cages that block about 90% of the signals going to and from the router.  Congratulations, your 1GB internet is now 100mbs, you did it!

So apparently putting Faraday cages around routers has become a thing for the 5g conspiracy nuts and there are companies out there ready to cash in.

My sides are in orbit. pic.twitter.com/mGcud5Kb70

A true Faraday cage would block 100% of signals rendering your router and wifi completely useless which actually might not be such a bad thing for some of these conspiracy-susceptible folks.

Pretty much every single one of your wireless devices from your Fitbit to your AirPods,  send and receive packets of data, broadcasted through some form of electromagnetic radiation.

"5G operates at a higher frequency than other communication standards we're used to, like 3G, 4G, or LTE. Those networks work at frequencies between about 1 to 6 gigahertz, while experts say 5G sits closer to the band between 24 and 90 gigahertz, still safely within that non-ionizing band of radiation." - PopularMechanics

So put away your tinfoil hats (or don't) but the only thing you're accomplishing by covering up your router is slower internet speeds and longer wait times. 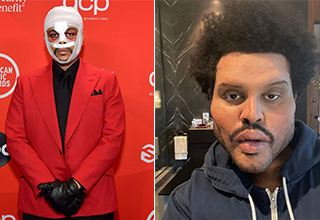