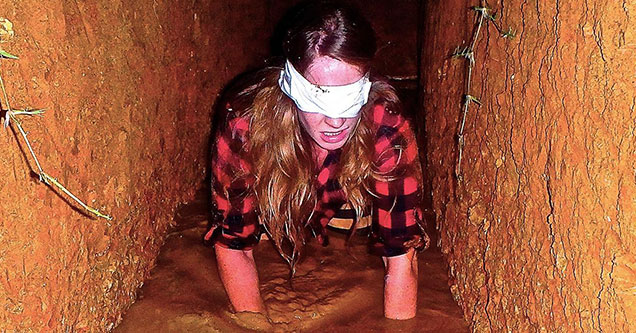 McKamey Manor might just be the scariest haunted house in the world and the 40-page waiver you have to sign before entering is just the tip of the iceberg. People have recently started a petition to shut down the 'haunted house', claiming that it's a torture chamber disguised as a haunted house, and from the video footage out there these people might be on to something.

McKamey Manor in Tennessee is not for the faint of heart. Russ McKamey, the facilitator and founder of the Manor says the tour can last as long at 10 hours, and says if things become to much, "you can always quit, ... if we left you". Russ also says that anyone who finishes the tour will be awarded a $20,000 prize, which so far no one has won. 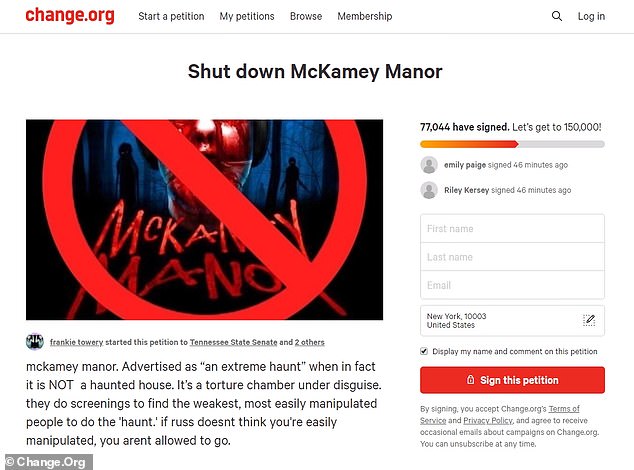 Screenshots from the waivers paint a chilling experience which allows the workers to almost do whatever they want to people, until a safe word is said, but according to Frank Towery, the guy who started the petition, they don't always listen when the safe word is said.

He said this to the Daily Mail, 'Previously no safe word was allowed, he changed that but there’s been reports that the torture continues even when people repeat their safeword for several minutes,' Towery claimed. 'One man was tortured so badly he passed out multiple times, workers only stopped because they thought they had killed him.' 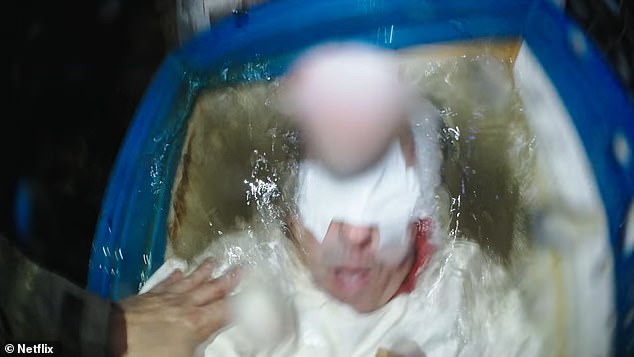 The 'haunted house' has received much criticism over the years, yet they are still in business for those who want to test their limits. Even though many says it's simply a torture house that has left many people in need of "professional psychiatric help", Towery hopes his petition will spark the needed press to once and for all shut-down the Manor.

Check out screenshots from the NDA and see just what people are signing away. 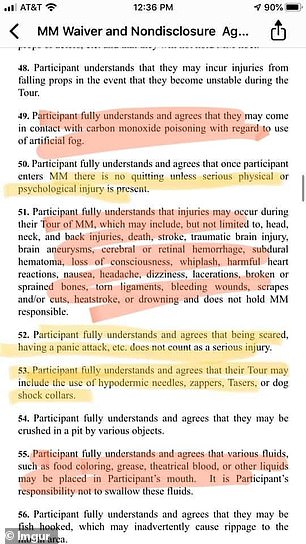 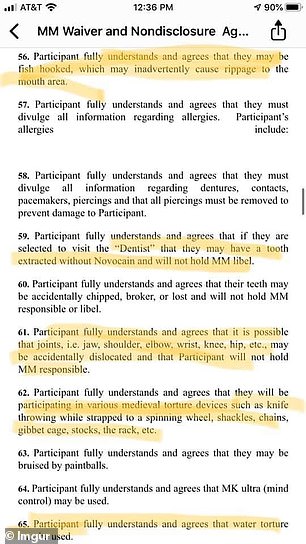 Honestly, this is the craziest sh*t i've heard about in a long time. What kind of sicko would put themselves through this and what kind of sadist would start a haunted house that needs to 40-page waiver before it 'selects' who gets to come in. 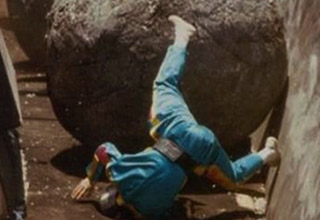 NEXT ARTICLE 14 Painfully Hilarious Reasons Why MXC Was So Entertaining