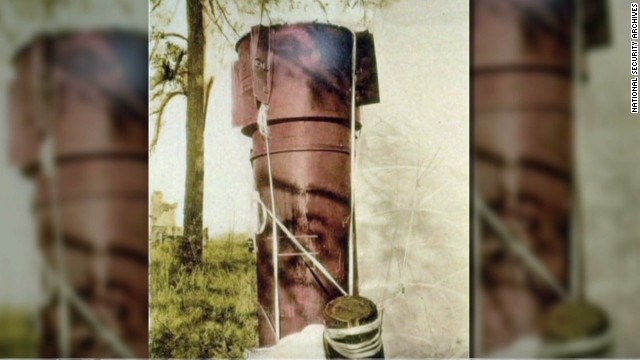 On the night of January 23rd, 1961, a B-52 broke apart while carrying two Mark 39 hydrogen bombs. One of the bombs behaved precisely the same way it would if it was intentionally dropped: its parachute opened, its trigger mechanisms engaged, and the only thing that stood between it and detonation was a low-voltage switch. That switch was the weakest of four safety mechanisms, and the only one to not fail that day. When the bomb hit the ground, a firing signal was sent to the core, but it was that lone, weak switch that stood between the town of Goldboro, North Carolina and catastrophe.

2. There Are At Least 30 Missing Nuclear Weapons 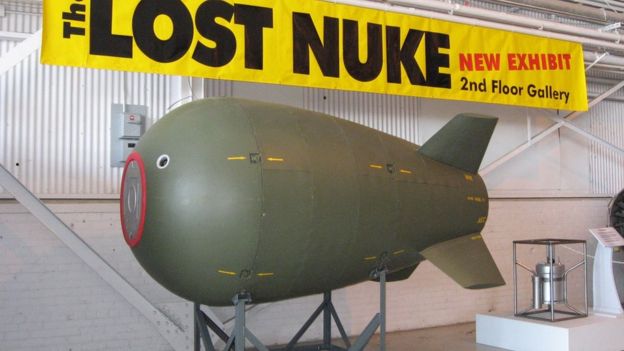 No one really seems to know what the exact number is, but we do know that one missing nuclear weapon is one too many. The US is missing at least eight fully-explosive weapons, and at least another nine that contain radioactive substances.

Generally speaking these bombs were lost while onboard planes that went down or submarines that sank.

There are some estimates that say there are may be up to 92 lost nuclear bombs at just the following 15 locations. 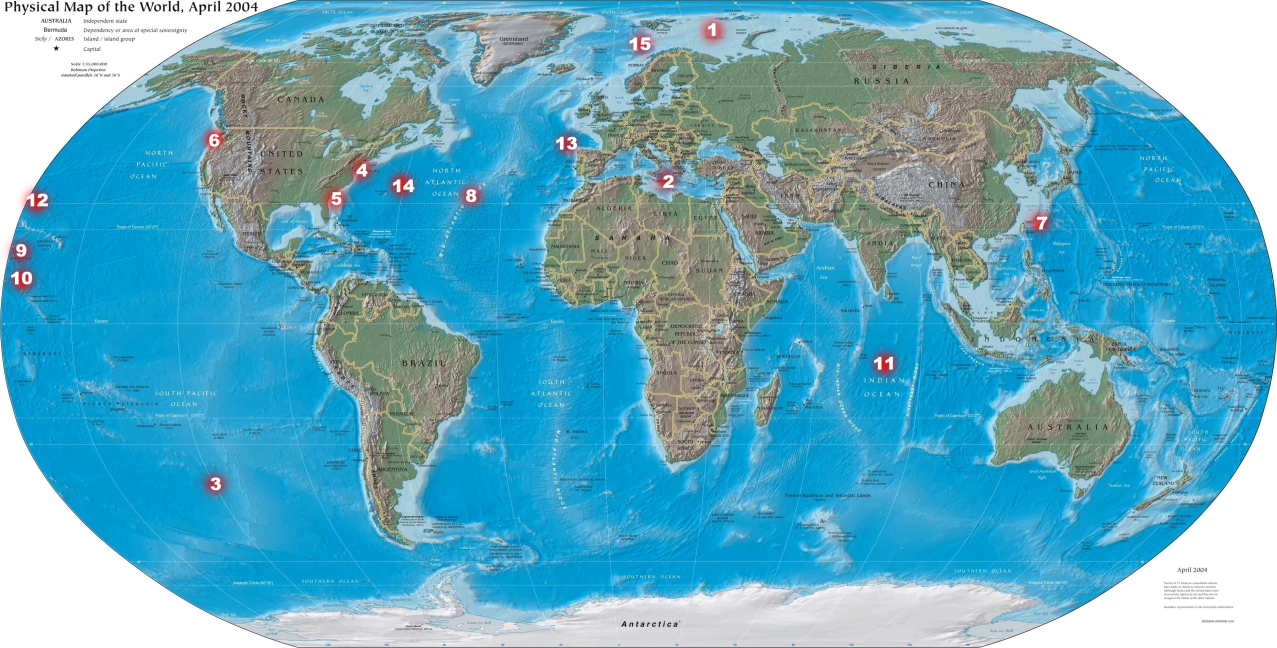 3. The Entire Universe Outside Of Our Galaxy Could Be Gone

Everything we see outside of our known universe could have completely disappeared over 20,000 years ago and we would have no idea. What we see of the universe is actually what it looked like sometime from thousands to billions of years ago depending on how long it's taken it's light to get to us.

As one Redditor put it:

Imagine if you looked out your front window and saw your yard as it was 6 months ago, neighbors house across the street a year ago, and houses a block or two away as they were several years ago. Also off in the distance you see the glaciers from the last ice age. That's what it's like looking out at the Universe.

4. There Are More Slaves Now That At Any Point In History

According to the Global Slavery Index there are currently 45.8 million slaves around the world, and two-thirds of these happen to be in Asia-Pacific regions. Here's a map to see the distribution around the world:

5. The First Firefighter Killed in 9/11 Was Killed by a Falling Body 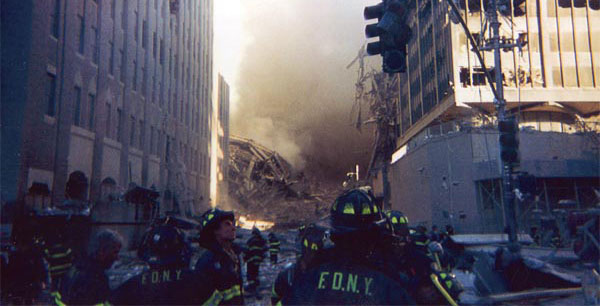 According to a DailyMail article dated from September 11, 2001:

One fireman, Danny Suhr, was killed as he made his way to the South Tower after a jumper landed on him, ‘coming out of the sky like a torpedo’ and breaking his neck. Compounding the tragedy, the priest who gave him the last rites was later killed by falling debris.

6. One Day Every Year You Pass The Future Anniversary Of Your Death 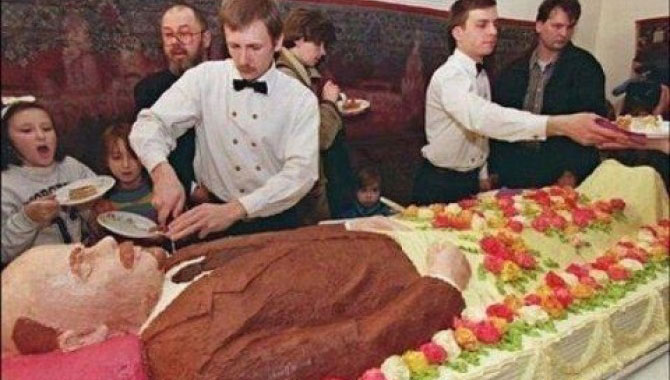 I'm sorry if I'm the one to be the bearer of bad news, but someday you're going to die. Every year the date of your future death comes and goes without you being the slightest bit aware.

7. If You Don't Have Kids, You're Breaking a Unbroken Line Of Children That Has Gone On For Millions Of Years 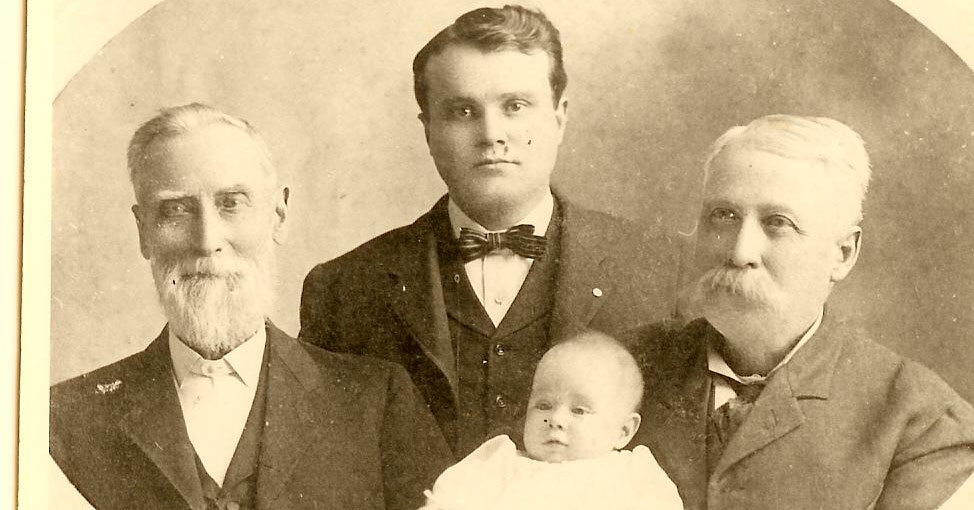 I know this one seems obvious, but there has been no part of your matrilineal or patrilineal line that has ever broken. You will be the end of that (literally) age-old tradition reproduction.

8. Hearing Is The Last Sense You Lose Before You Die

It is widely believed that as you're dying, the last of your sense to leave you is your sense of hearing. It's commonly reported that people who have been "returned" from near-death or "legally dead" experiences saying that they could still hear people around them.

9. Statistically Speaking, Someone Who Visits The Site This Month Will Die In The Next Year

Will it be you? 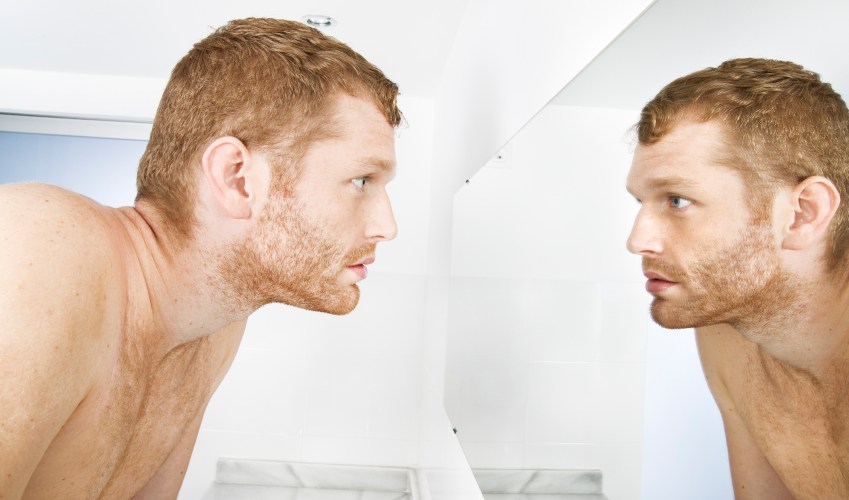 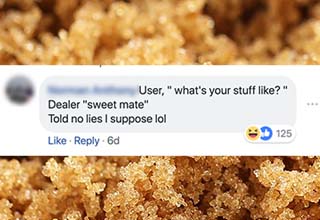 NEXT ARTICLE Drug Dealers Duped People Who Went to the Cops