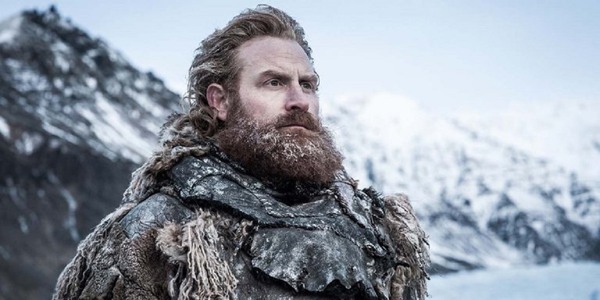 At a Game of Thrones Celebration that took place Monday night, Kritofer Hivju who played Tormund Giantsbane, revealed that the cast filmed an alternative ending to the mega-popular show that we will most likely never see.

‘Well, we shot an alternative ending,’ he revealed to Metro.co.uk. ‘That was mostly for fun but I don’t know if I’m allowed to tell you about that.'

When asked for more information on the other ending, Hivju kept quiet. "I won't tell you!" he laughed, "But it was fun." 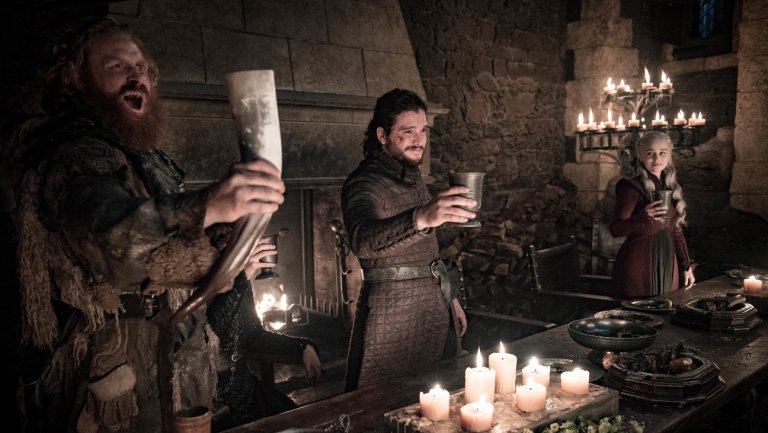 Tormund was a fan favorite of the show and was part of many fan-made theories about how the show would end. However, as we all know, the actual outcome was absolutely awful. He had this to say about the ending,

"The funny thing is after season seven I had my theories, fans had theirs’, everybody the cast had their theories so there were thousands of theories. To choose one path would be difficult to say but there were many things I didn’t see coming; there was the element of surprise which I liked.’

It was reported that the show filmed many different endings to the show to keep fans from spoiling the finale and this was likely one of them. Maybe one day they will leak out onto the internet, but until that day comes we will have to live in the horror that was season 8 of Game of Thrones. 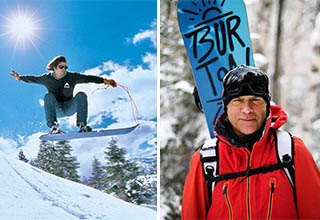 NEXT ARTICLE Jake Burton, The 'Father of Snowboarding', Has Died at 65