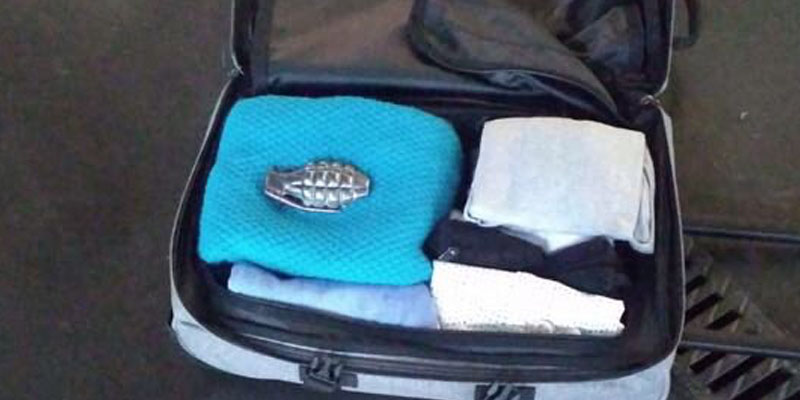 If you were trying to ride the train from Barcelona to Madrid on Wednesday you might have been in for a really bad time. A woman carrying a grenade-shaped belt buckle on the train forced law enforcement to call upon a massive evacuation causing delays for hundreds of people.

Police in Barcelona explained that they were notified by security personnel that  "they had seen by scan, an object that could be an explosive artifact." Take a look at the security screening. 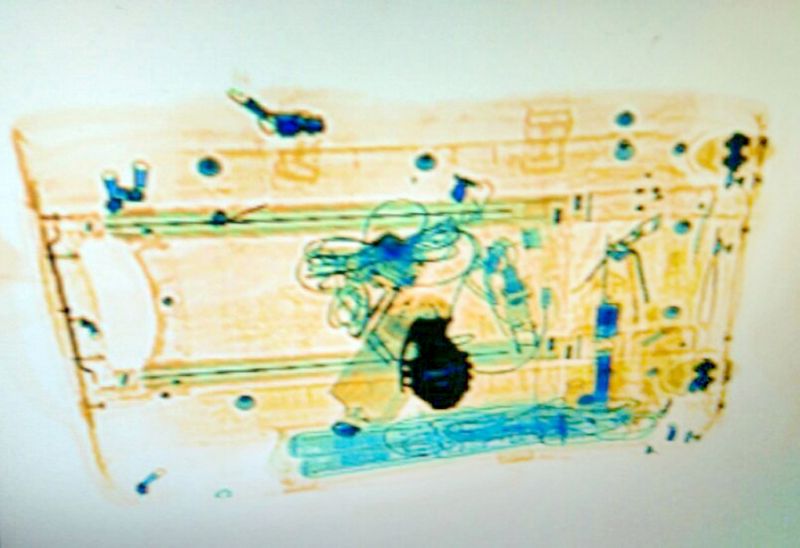 The object clearly looks like a grenade, thus what is even more alarming is that the person whose luggage this belongs too was actually allowed to board the train!

Seems like if you see something in someone's suitcase that looks like a grenade, the best strategy is to keep them from getting on the train, NOT close down the train station where they will arrive. @Adif_es https://t.co/Aq3a0pQeU8

Police said they created a security zone on part of a platform at the station, which was the scene of one of Europe's worst terror attacks in 2004 when 191 people were killed in explosions on commuter trains. Police then only were able to apprehend the subject when her train had completed its journey. A little alarming to say the least. 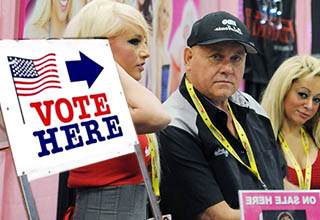 NEXT ARTICLE Dead Pimp Wins Nevada Election By A Landslide