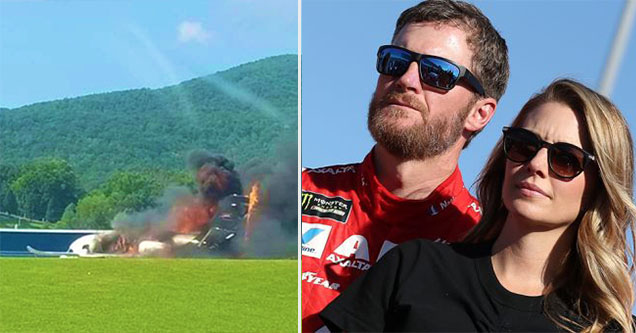 We almost lost another Earnhardt today. Dale Jr. and members of his family were in a private jet that crashed in Bristol Tennessee today. Everyone on board is safe with just minor injuries.

A small plane crashed in Bristol Tennessee today carrying Dale Earnhardt, Jr. & his family.
All on board are safe with minor injuries.

I can confirm Dale, Amy & Isla along with his two pilots were involved in a crash in Bristol TN this afternoon. Everyone is safe and has been taken to the hospital for further evaluation.  We have no further information at this time.  Thank you for your understanding. 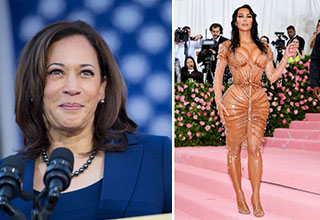