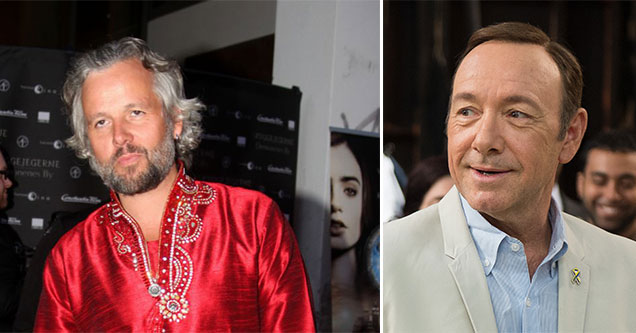 Kevin Spacey is either the luckiest man in the world, or there is truth to the rumor going around about the Kevin Spacey Body Count, which currently sits at 3.

Kevin Spacey had another eventful holiday season. He uploaded another creepy video of himself 'playing' Frank Underwood to his YouTube channel - a role he was let go from after accusations against him came to light - and then one day later a third accuser of his died in an apparent suicide. 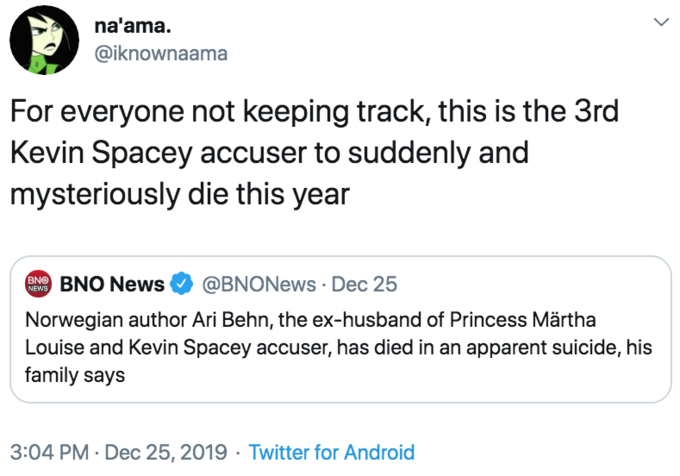 Ari Behn, the 47-year-old playwright and former member of Norway’s royal family committed suicide on Christmas Day. It was reported that he struggled with alcoholism and was a quote 'lonely' person. However, many people online simply couldn't believe that yet another Spacey accuser had died before they could have their day in court. 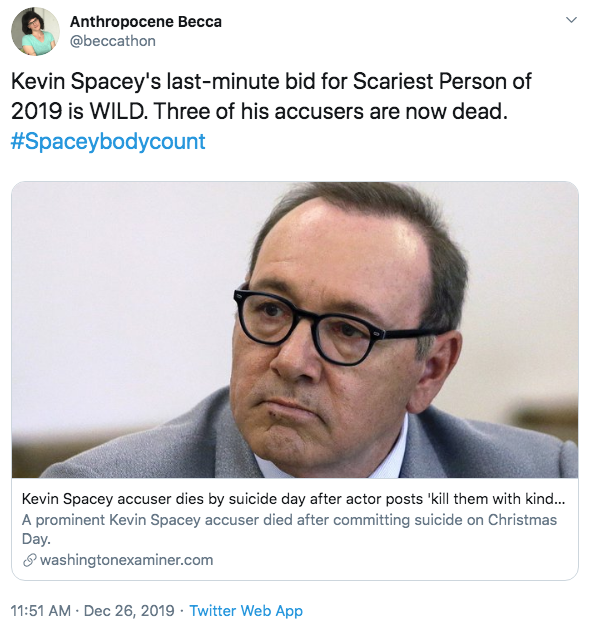 Back in October, another Spacey accuser who has not been named died. The massage therapist was suing Spacey for inappropriate touching during a massage at Spacey's Malibu home. The court was later settled, though the details of the settlement have not been released.

And to top it off, the video Spacey released on Christmas Eve, the day before Behn's suicide is titled KTWK (Kill Them With Kindness).

We're not saying he did it, but it looks like he probably did it. 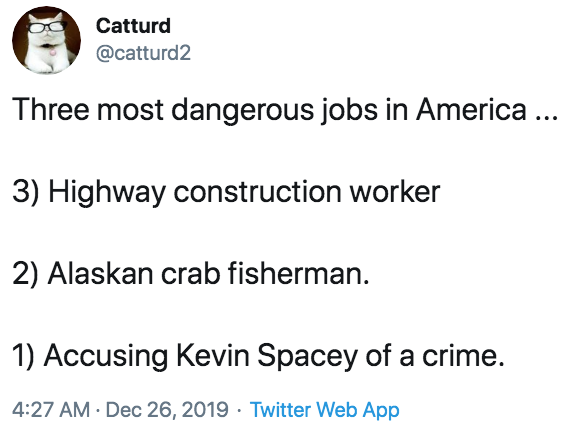 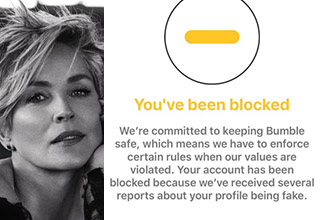