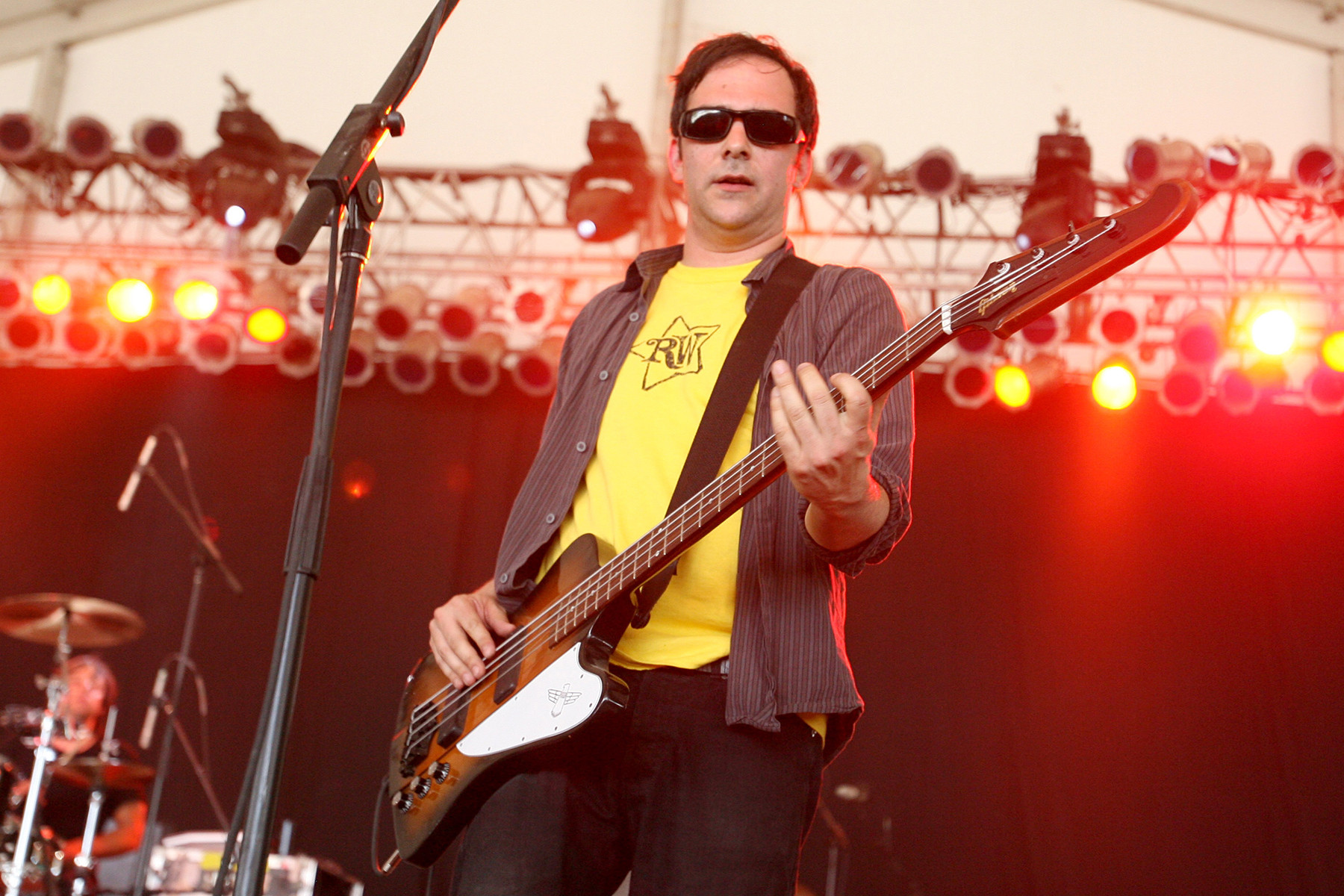 Adam Schlesinger, frontman for the group Fountains of Wayne has died from complications due to coronavirus. While most people know the 52-year-old from the hit song "Stacy's Mom," Schlesinger had an incredibly impactful career as a songwriter.

Much of his work was writing music for television and film. One of his first projects was writing the theme song and title track for the 1996 Tom Hanks film "That Thing You Do!" which earned him an Oscar nomination.

Schlesinger also wrote original songs for the 2001 remake of Josie and the Pussycats, Drew Barrymore's Music and Lyrics, the CW's musical series Crazy Ex-Girlfriend, and Steven Colbert's 2008 holiday special, A Colbert Christmas: The Greatest Gift of All! He was also received a Tony Award nomination and won back-to-back Emmy's for his work in 2012 and 2013. 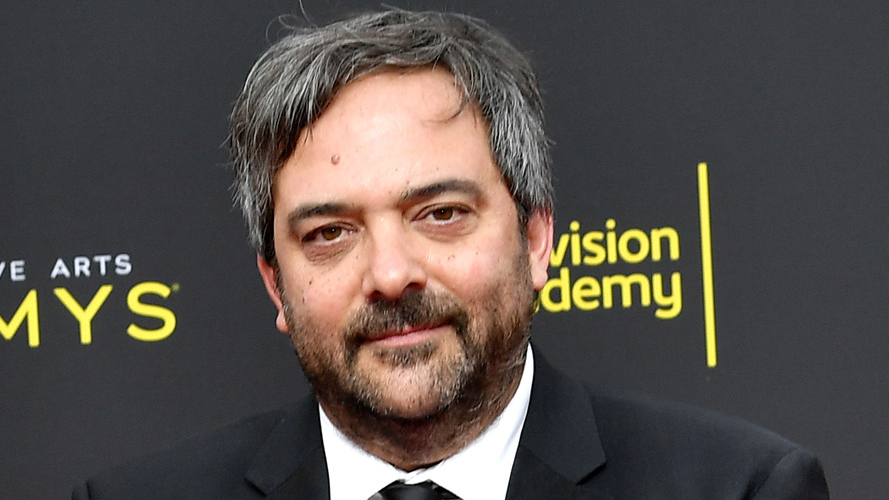 He will be greatly missed and many people have taken to Twitter to mourn his loss and express their gratitude for his contributions to pop culture.

There would be no Playtone without Adam Schlesinger, without his That Thing You Do! He was a One-der. Lost him to Covid-19. Terribly sad today. Hanx

RIP Adam Schlesinger (Fountains of Wayne), fine singer, witty and satiric songwriter. How terrible to lose him at 52 to this virus.

I am very sorry to hear the terrible news about Adam Schlesinger. I had the pleasure of working with Adam when he wrote the theme to Crank Yankers. He was a kind and super-talented man who will be missed. Sending love to his family, friends and fans.

Tony-nominee Adam Schlesinger (Cry-Baby) wrote memorable #TonyAwards numbers “It’s Not Just for Gays Anymore,” “If Life Were More Like Theatre” & “If I Had Time” with David Javerbaum, winning 2 #Emmys for his Tonys work. He has died of Covid19 at age 52. Rest in peace. pic.twitter.com/lHR50hn4rJ

“What else is new?
What can I do?
But sing this valley winter song
I wrote for you” - Fountains of Wayne 2003

Adam Schlesinger was a genius. Pour one out for Stacy's mom. pic.twitter.com/ht2op9evVf 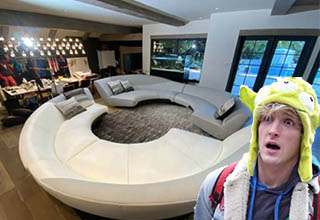 NEXT ARTICLE You Can Buy Logan Paul's $90,000 Regret On Craigslist