Weeks after Rick and Morty co-creator and star Justin Roiland was charged with felony domestic violence following a January 2020 incident involving a woman he was dating at the time, Adult Swim has announced that they will be severing ties with the embroiled actor and director.

On Tuesday, January 24, the network’s official Twitter account retweeted a message shared from the series’ page, detailing their decision to axe the actor and director.

“Adult Swim has ended its association with Justin Roiland,” began the message, reiterating that despite voicing, well, both Rick and Morty, that “Rick and Morty will continue,” as ”the talented and dedicated crew are hard at work on Season 7.”

Marie Moore, an exec at Adult Swim’s parent company Warner Bros. Discovery, later clarified to NBC News that the series’ titular roles would ultimately be recast — much to the chagrin of those landing in the center of the highly-insufferable Venn diagram of “Rick and Morty Fans” and “Deepfake enthusiasts.”

Justin Roiland will be hard to recast, though. He didn't just play Rick and Morty, but loads of minor characters. 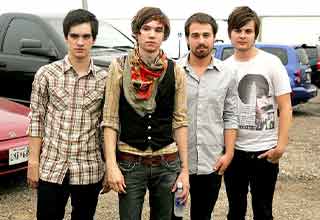