Everyone, say hi to Loab, the AI-generated person haunting our dreams. Loab is the brain-child of digital artist, Supercomposite, who has been dubbed the "first AI-generated cryptid" by the internet.

: I discovered this woman, who I call Loab, in April. The AI reproduced her more easily than most celebrities. Her presence is persistent, and she haunts every image she touches. CW: Take a seat. This is a true horror story, and veers sharply macabre. pic.twitter.com/gmUlf6mZtk

AI-generated art is still fairly new, but that isn't stopping people from using it to bring their twisted fantasies to life. In layman's terms, what Supercomposite did was give the computer a "negative weight prompt", which tells the computer to render an image that is the complete opposite of whatever word you'd enter.

In this case, Supercomposite entered "Brando::-1". And the result was a somewhat generic brand logo with the text 'DIGITA PNTICS' overlaying a black skyline.

I'll explain negative prompt weights, in case you don't know. With these, instead of creating an image of the text prompt, the AI tries to make the image look as different from the prompt as possible. This logo was the result of the negatively weighted prompt "Brando::-1". pic.twitter.com/c1XfkN23hu

So again Supercomposite doubled down on the negative weight prompt. This time using the image the computer already created, "DIGITA PNTICS skyline logo::-1". That's where things got weird.

I wondered: is the opposite of that logo, in turn, going to be a picture of Marlon Brando? I typed "DIGITA PNTICS skyline logo::-1" as a prompt. I received these off-putting images, all of the same devastated-looking older woman with defined triangles of rosacea(?) on her cheeks. pic.twitter.com/tnhBzWPHYf

And this is the face the computer spat out. 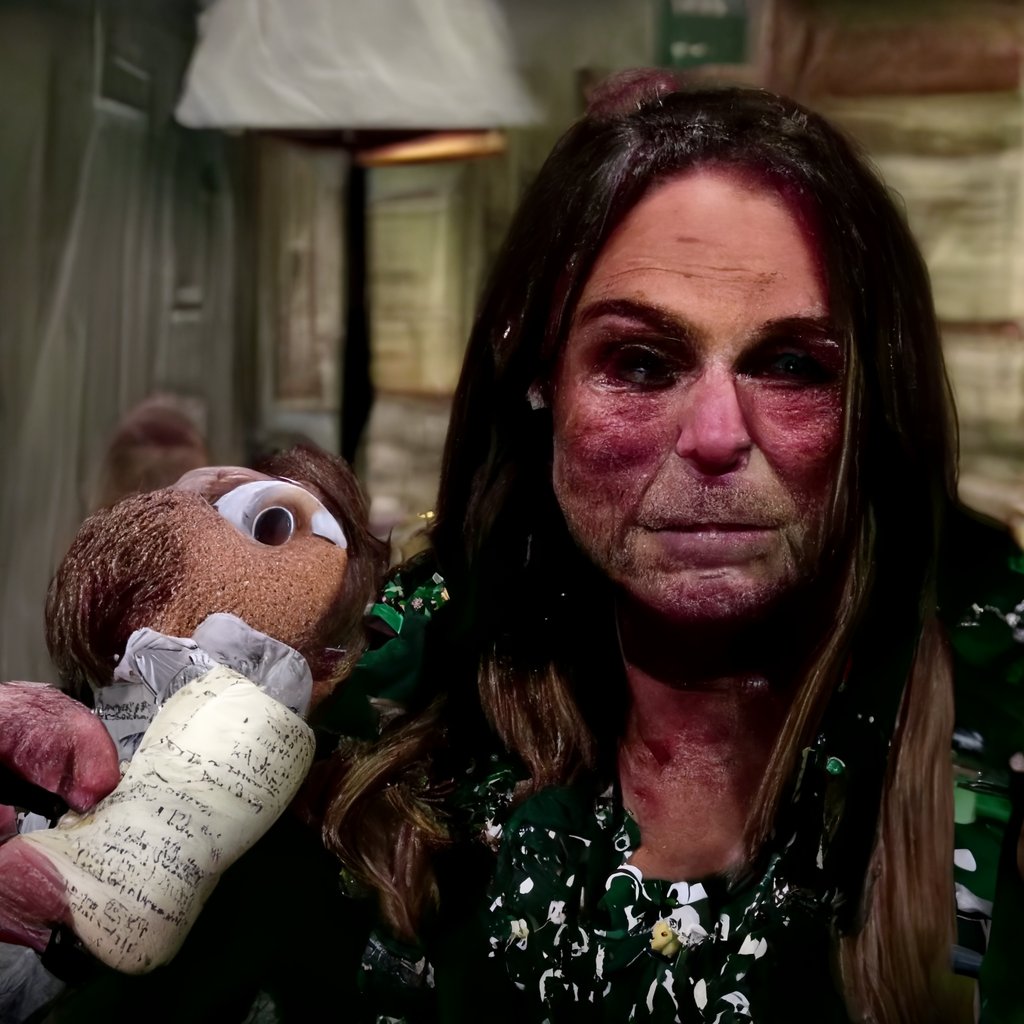 And that's how Loab was born. Though the experiment continued when Supercomposite combined Loab and a friend's image.

My friend made this image of a "[...] hyper compressed glass tunnel surrounded by angels [...] in the style of Wes Anderson". I innocently combined this image with the original image of Loab in an image prompt, without text. For reasons we can't fully explain, nightmares ensued. pic.twitter.com/08n6GOw3wG

Here is the nightmare that resulted.

Through some kind of emergent statistical accident, something about this woman is adjacent to extremely gory and macabre imagery in the distribution of the AI's world knowledge. pic.twitter.com/BIrVPr0Qva

No matter how far away Supercomposite tried to get from Loab's original photo, she would always return somewhere down the line. Loab even began to mimic natural hereditary patterns, like how red hair skips a generation. Using different prompts, Supercomposite would tear Loab apart and put her back together again. 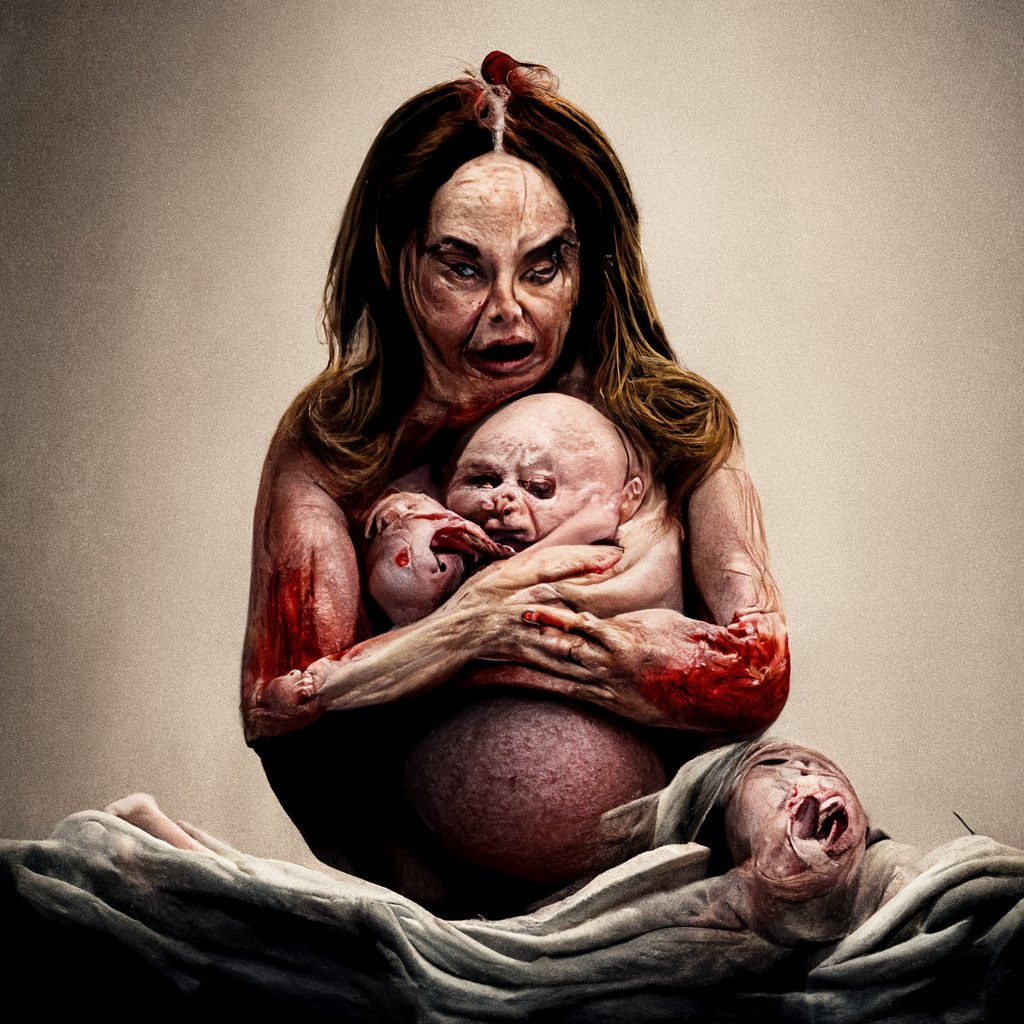 If you're fancy has been tickled then we suggest you start from the beginning and go through the entire thread on your own.

: I discovered this woman, who I call Loab, in April. The AI reproduced her more easily than most celebrities. Her presence is persistent, and she haunts every image she touches. CW: Take a seat. This is a true horror story, and veers sharply macabre. pic.twitter.com/gmUlf6mZtk 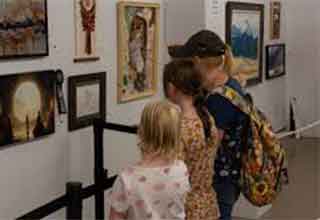