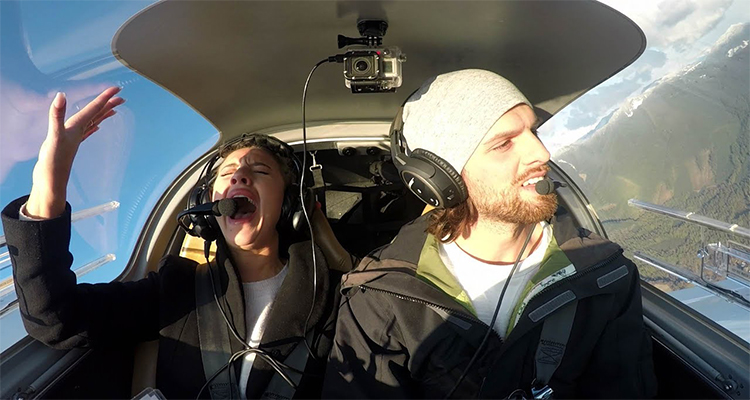 When it's time to pop the question, most people will splurge for a fancy meal or a nice bouquet of flowers. Others opt to deceive their potential fiancé into thinking they are on the way to imminent death, all while a camera is there to capture the full spectrum of their despair. Anthony Bordignon went with the latter when he took his girlfriend of two years, Katherine Wareham, up in a plane with him. 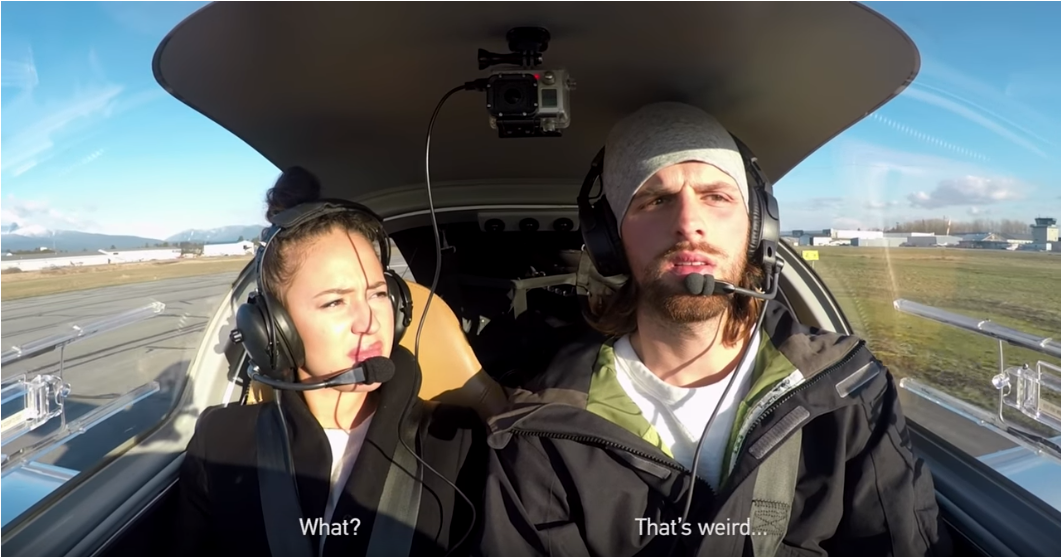 As soon as the plane is about to take off Anthony begins his act.

Katherine is able to brush off the first subtle hint that something is off and gets to enjoy the flight by taking some selfies, but it's not long after that Anthony continues his ruse. 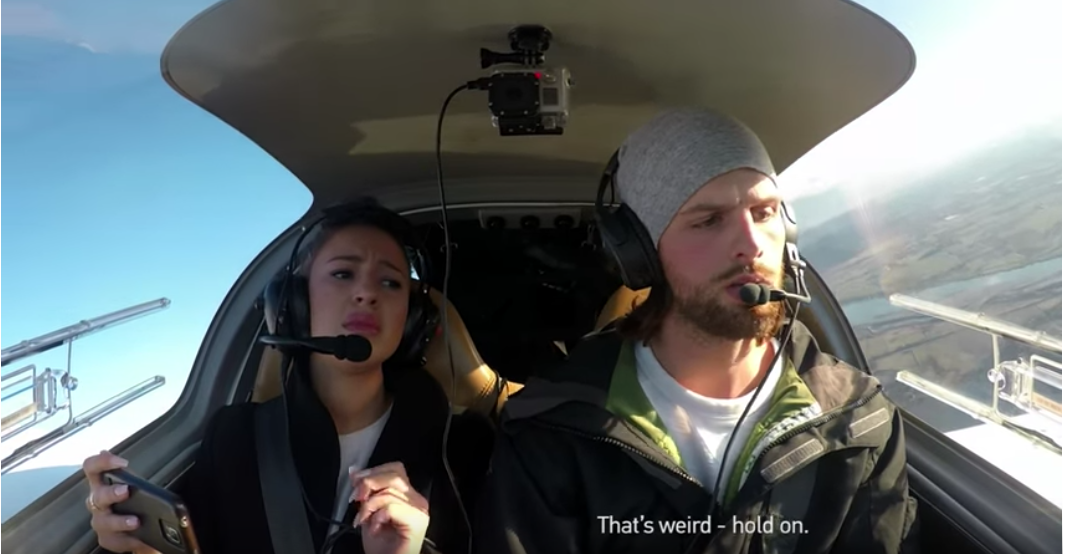 As they move forward in the flight, Anthony makes it clear that something horribly wrong is happening with the plane. A visibly distraught Katherine is asked to read the manual to figure out what they should do in a crash landing situation. It's at this point that Katherine is finally able to find out that this had all been a ploy and that she was about to get engaged. 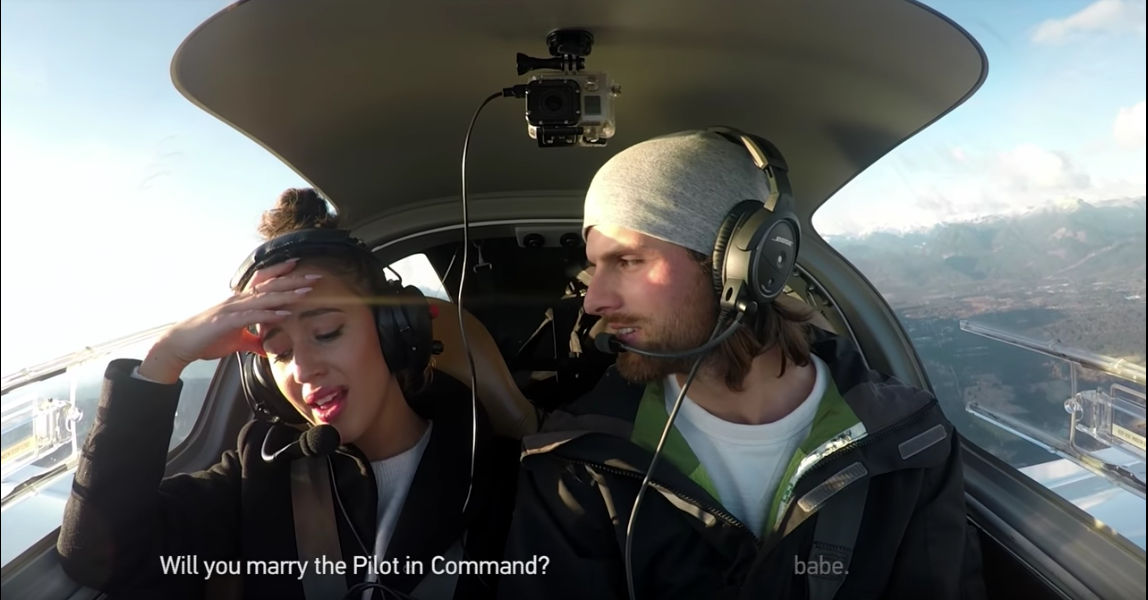 While some people think that the gesture was romantic. Others argue that tricking anyone into thinking they're about to die is a bad idea, even for love. You be the judge. 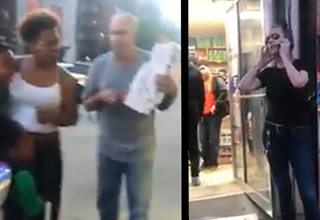