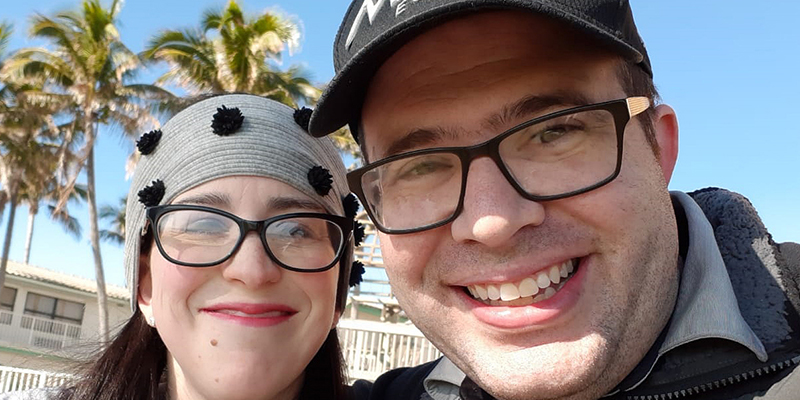 During a routine commercial flight in Florida on Wednesday night, American Airlines instructed a Michigan family that they had received complains from other passengers about their body odor. Airport officials then instructed the family that they were to remove themselves from the plane.

Yossi Adler, his wife, Jennie, and their 19-month-old daughter were all brought off the plane and then without further notice, the door closed behind them and they were not allowed to reenter the aircraft.

"They said, `Sir, people have complained that you have body odor,' " Adler told NBC News on Thursday. "I said: `Excuse me? I need to get home. There is no body odor on me.'

Yossi Adler — a 36-year-old business consultant from Southfield, Michigan — refutes the claims that he has body order, subscribing to the belief that he was in fact singled out because him and his family are Jewish. Stating- "There's a religious reason for some reason that they're kicking me off the plane. We don't have odor, OK? Nobody here has odor."

American Airlines insisted that body odor, not religion, was behind Wednesday night's actions. 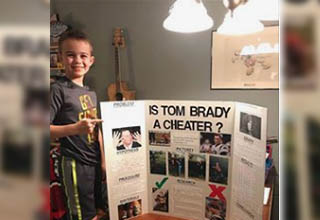