On February 4th, a gigantic asteroid which is larger than  the Burj Khalifa (the tallest building in the world)  will come whizzing by Earth at hypersonic speeds (67,000 miles per hour, which is 15 times faster than the world's fastest manned aircraft).

Dubbed the "2002 AJ129" by NASA, the asteroid has recently been given a "potentially hazardous" classification. NASA describes asteroids as 'hazardous' if they come within 4,600,000 miles the planet.

It is currently the largest space rock to pass our planet this year and could plunge Earth into a mini-ice age if it hit us. 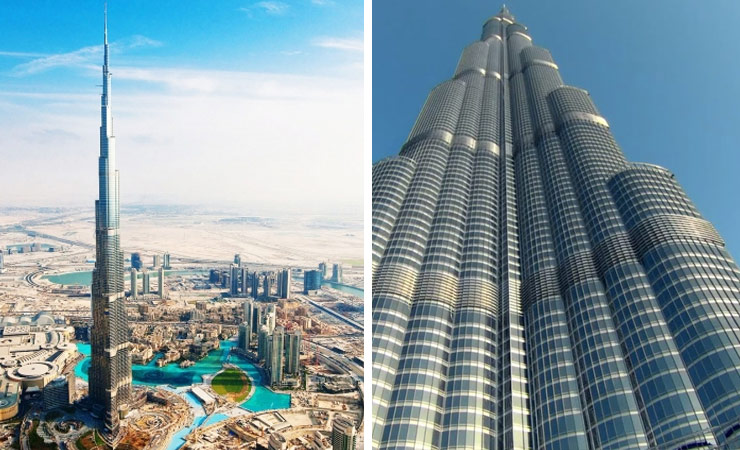 Above: The Burj Khalifa, the tallest building on the planet.

Also Check: Base Jumping off the Burj Khalifa

According to NASA there are 17,495 known Near-Earth Objects (NEOs) around our planet, and 17,389 of them are asteroids.

Nasa is currently developing a  small refrigerator-sized spacecraft capable of preventing asteroids from colliding with Earth. An effectiveness test with a non-threatening asteroid is scheduled for 2024.

This will be the first-ever mission to demonstrate an asteroid deflection technique for planetary defence.

If you're not sure what to expect in the unlikely event of a giant meteor  colliding with our planet, check out this CGI simulation: 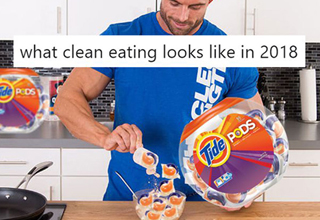