A new book about the late celebrity chef Anthony Bourdain reveals text messages he sent moments before his suicide in 2018. Bourdain, host of food shows Parts Unknown, and No Reservations, was loved for his passionate approach to eating and traveling, and endeared himself to fans with his direct personality and sense of humor.

Set to be published by Simon and Schuster later this year, excerpts from the book, Down and Out in Paradise: The Life of Anthony Bourdain, written by journalist Charles Leerhsen, were released this week detailing his final feelings about his life.

“I am lonely and living in constant uncertainty,” was one text the chef sent to Ottavia Busia, who Bourdain separated from in 2016. He added, “I hate my fans, too. I hate being famous. I hate my job.” 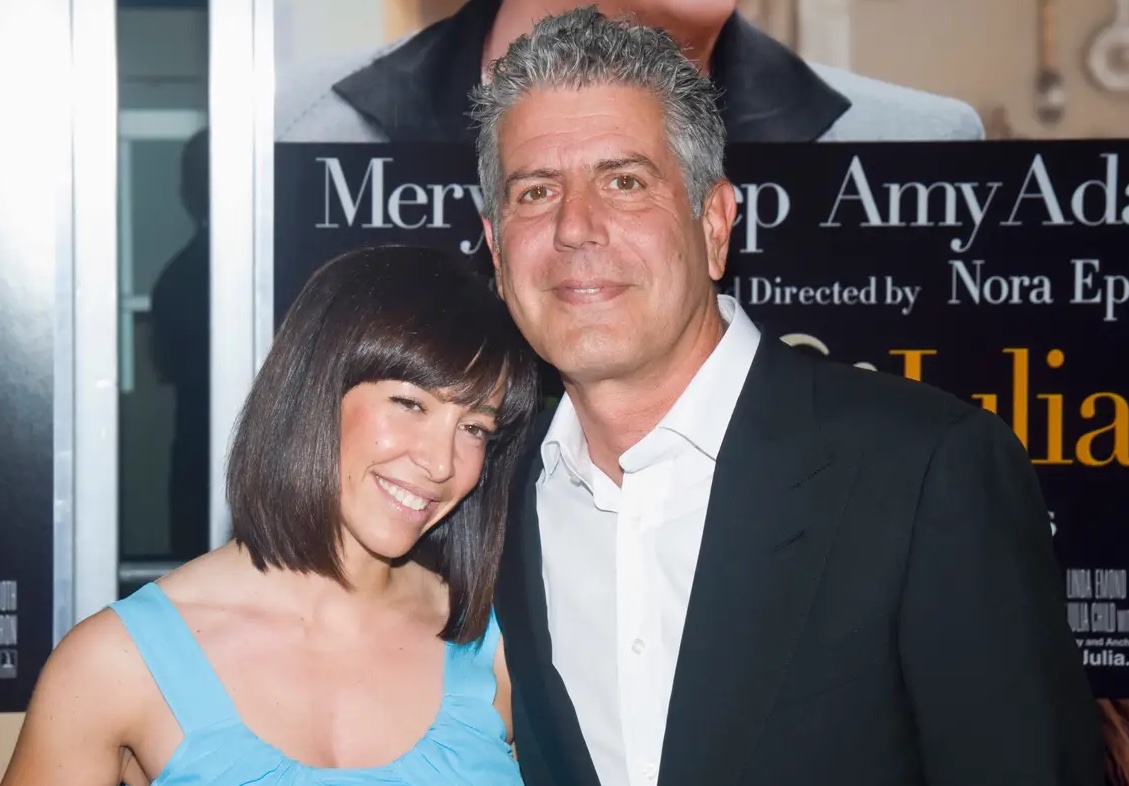 Asia Argento, an Italian actress, and Bourdain’s partner at the time of his suicide, was the last person he had spoken with. Detailing his heartbreak over the end of their relationship, the two shared a text exchange in which the chef asked if there was anything he could do, to which, Argento replied “Stop busting my balls.” He responded with a single, “OK,” and later that same day took his own life. 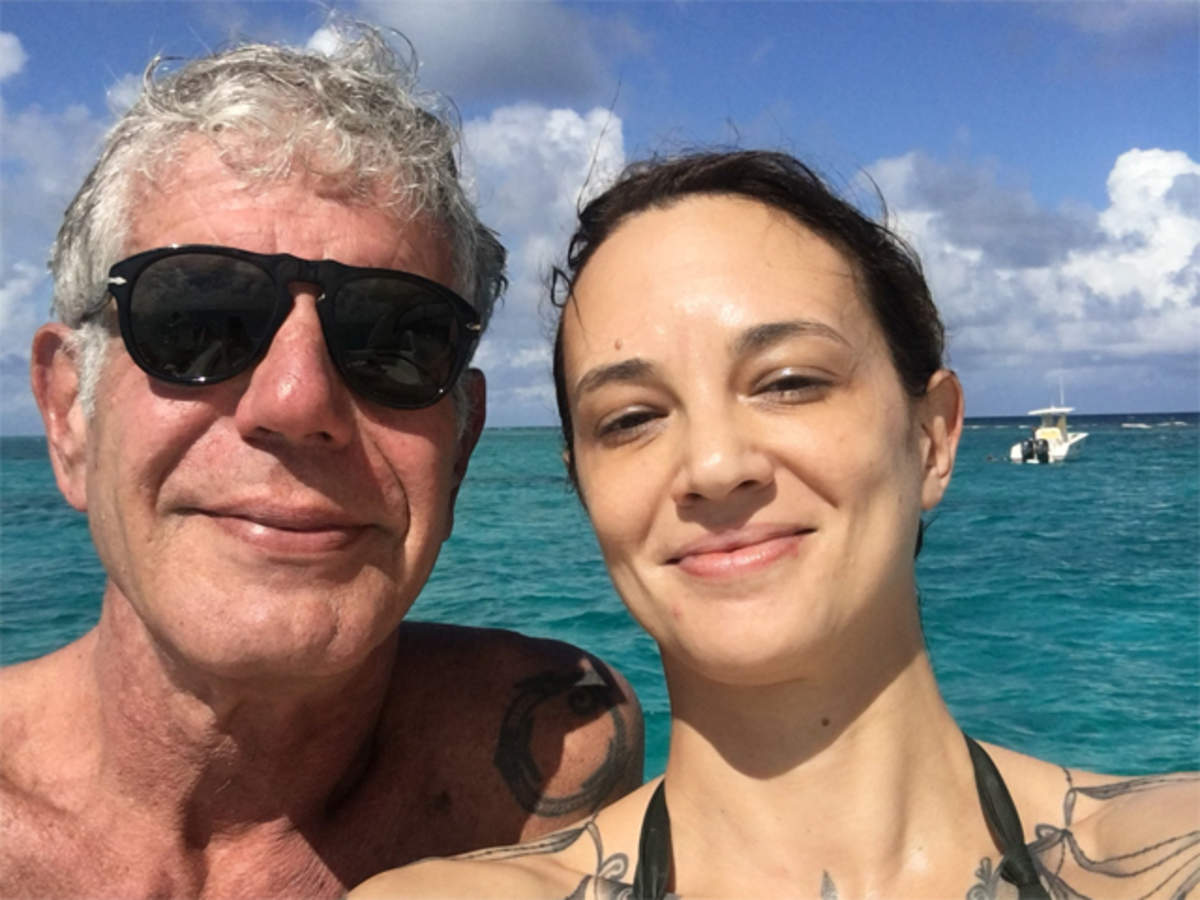 Now, whether or not the publication of this info is defamatory, is being asked by both Bourdain’s family and Argento herself, who claims she never agreed to have those last words published anywhere.

The book is set to be published this October, and these quotes are most likely not the last you'll be hearing about the drama surrounding Anthony Bourdain's finals days. 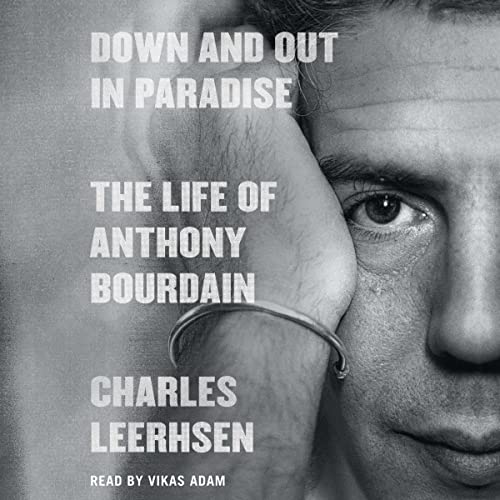