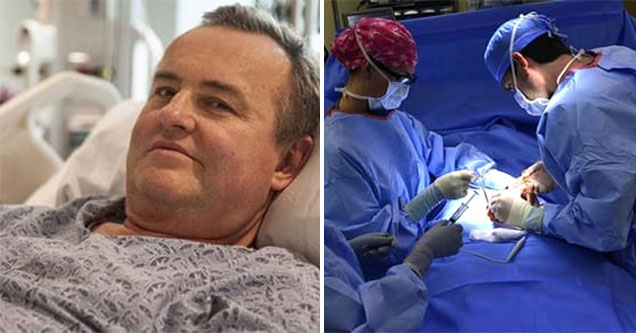 Tom Daniels is probably wishing he never tied the knot. After being married to his high school sweetheart for forty-five years, the couple separated late last year and entered a rather bizarre custody battle.

The couple didn't own any property and didn't have any children, so when the two broke up, their divorce seemed like it would be rather simple, however to Tom's surprise, this was not the case.

Besides dividing up their rock collection and an assortment of magic the gathering cards, Kim Karman demanded that Tom forfeit her his penis. She claimed that her divorce was so traumatizing and left her without and we quote, "a good dong." 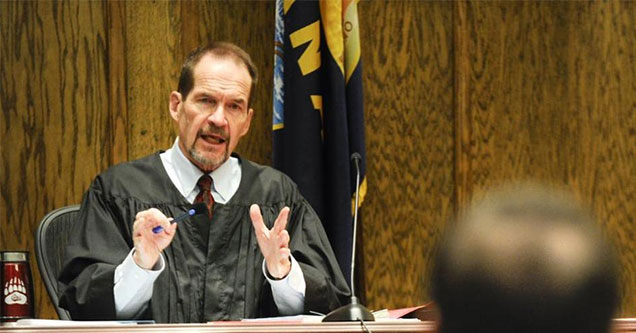 The couple met in court for the final time this past Monday and the judge assigned to their case ruled in the favor of Kim saying, "no woman should be without a good dong", and issued a letter of forfeiture to Tom stating that he must remove and deliver his penis to the court by next week. 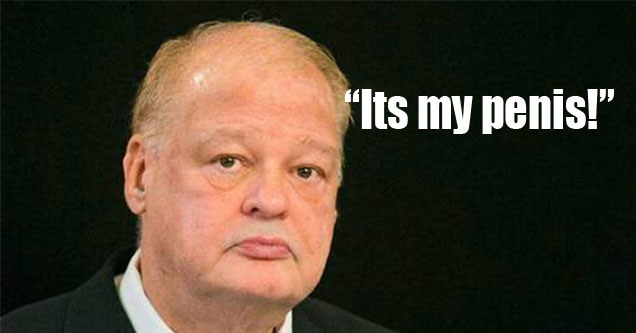 Tom was quoted saying, "but it's my penis, this isn't fair!"

This story is bizarre and will be updated when more information is made available. Also, this is satire. 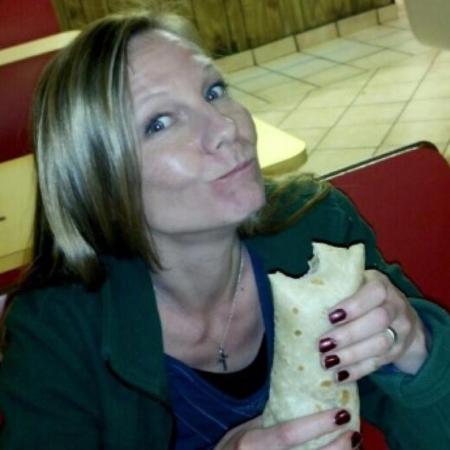