BREAKING: A police officer said he had been told 18 adults and four children have been murdered in a mass shooting at an El Paso Walmart. #txlege https://t.co/d4sAsaxiIJ

A walmart in El Paso Texas became the latest scene if a deadly mass shooting. 1 Person is in custody and reportedly 19 people have been killed with dozens more rushed off to the hospital.

A woman flees a nearby mall with her children in this snapchat video:

A twitter user shared a video of themselves hiding in a nearby McDonalds:

Walmart released a statement seen in the tweet below:

We're in shock over the tragic events at Cielo Vista Mall in El Paso, where store 2201 & club 6502 are located. We’re praying for the victims, the community & our associates, as well as the first responders. We’re working closely with law enforcement & will update as appropriate. 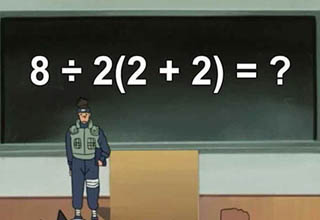 NEXT ARTICLE 8÷2(2+2)=? Was Designed to Troll Math Nerds and It Worked