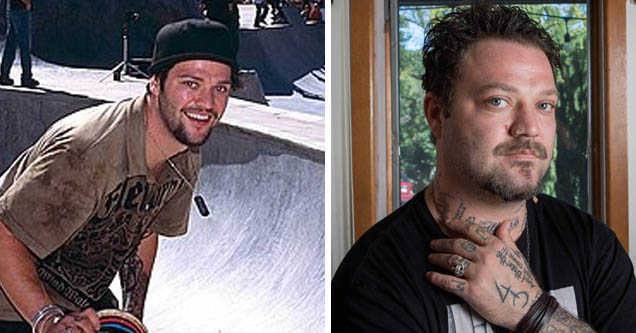 Bam Margera, OG member of the legendary Jackass crew and a man we all pretty much grew up laughing along with, is not well. While many of his castmates have also struggled with substance abuse and addiction, most have turned it around. Hell, Steve-O - f**king STEVE-O, the guy who made 'butt chugging' a part of our lexicon - is now a poster child for success after sobriety, and he's absolutely killin' it too!

So grateful to be celebrating thirteen years of sobriety today— thanks to everyone who helped me get here! pic.twitter.com/LDncqH7Z2A

Sadly, Bam's journey hasn't been quite as sunny. The former pro skater was famously pretty sloshed on camera for years and had his first stint in rehab back in 2009 when his then-wife called 911 after discovering him at the end of a four-day bender.

Things really took a turn for the worse after Bam's castmate and best friend, Ryan Dunn, died in a drunk driving accident in 2011. The incident hit every member of the Jackass crew hard, but it was especially painful for Bam.

Bam also developed bone spurs which effectively halted his skating career for several years. During this time, Bam's income came primarily from nightclub appearances - which only contributed further to his alcohol problem.

Over the years, Bam's been in and out of rehab several times, but a look at the videos posted to his socials seems to clearly indicate that it hasn't helped yet. He had another public relapse in 2018 after being robbed at gunpoint in Colombia, which he detailed on his Instagram.

TMZ actually asked Steve-O about the incident, who said that he was, sadly, not surprised by the admission and still hopes Bam will get healthy someday.

It was during these turbulent times that worries began to circulate amongst Jackass cast and production, as well as Paramount Studios, about whether Bam might be too big of a liability to include him in the film. Bam was contractually obligated to complete several stints of rehab and pass other wellness goals, but apparently didn't satisfy the terms of his contract as he revealed he was fired from Jackass 4 in a video from February 2021 that's just hard to watch.

Currently, Bam is still out of the movie and has boycotted it. He has made several claims that his former castmates have all turned against him.  When asked about these claims, each of those cast members hoped he gets the help he needs to be healthy soon.

It's an unfortunate reality of addiction that it creates a victimized mindset where it seems everyone is against you, and at least from an outsider's perspective that seems to be what's happening here. Despite repeated visits to rehab, it doesn't seem like Bam is fully invested in his sobriety.

The comments on every video about/by him all folllow the same thread: 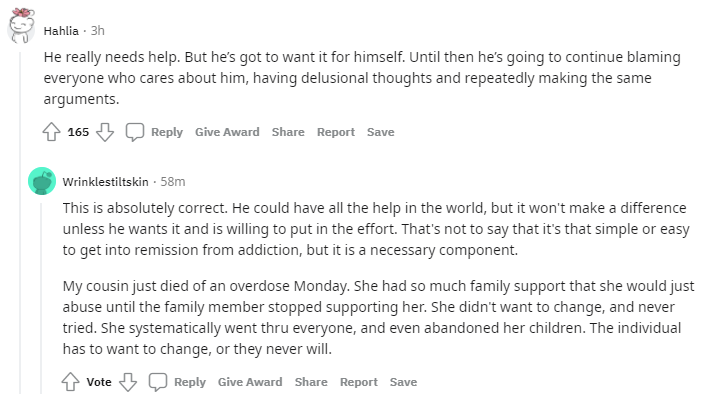 Bam if there's even the slightest chance you're reading this, just know we all love you man. All of us at EBW, from the editors to the casual s**tposters, grew up on your antics. And yes, you were drunk in a lot of them and maybe you feel like we won't love you anymore if you take that away but I'm gonna depart from our usual 'telling everyone to go F**K themselves' mentality and tell you that yes, we will still love you, dude. We'll love you even more for having conquered your demons.

What you're going through right now, we wouldn't wish on anyone. EBW is probably the single greatest proponent of the Jackass mentality outside of you and your castmates, but it's time to get serious. Here's hoping we celebrate your sobriety soon. 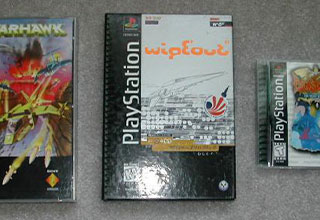