The American Airlines Arena has been the home of the Miami Heat since its construction all the way back in 1999. However, last year American Airlines announced they were no longer interested in renewing their sponsorship of the venue. As often does, a bidding war erupted between companies jockeying to become the arena's sponsor.

We've officially Submitted our $10,000,000 bid for the naming rights to the Miami Heat Arena. We wish to thank American Airlines for their past support of the @MiamiHEAT We intend to change the name to the BangBros Center aka 'The BBC' #BangBrosCares pic.twitter.com/YbhNattIm7 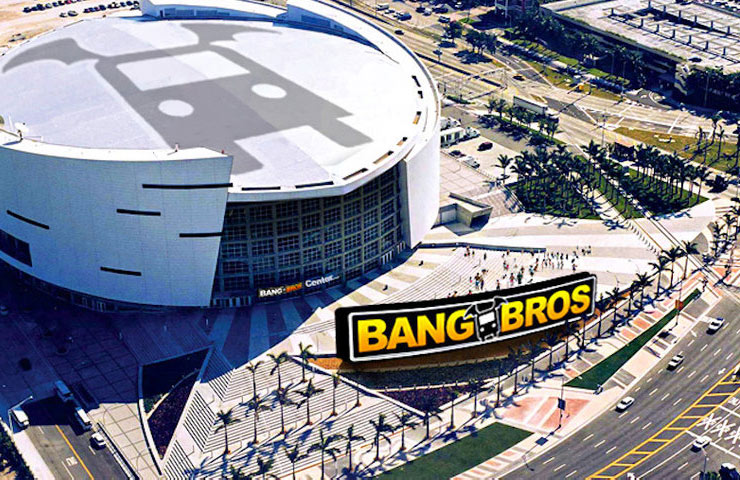 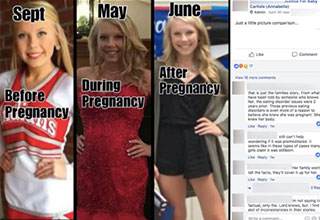