This was her last picture. 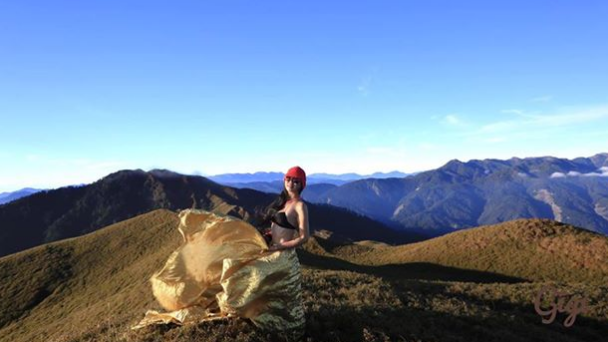 Gigi Wu, a famous Instagram user who got popular for hiking up mountains in her bikini died from falling down a ravine and freezing to death. Wu, who was 36, fell from Taiwan's Jupen Mountain on Saturday and was found on Monday. 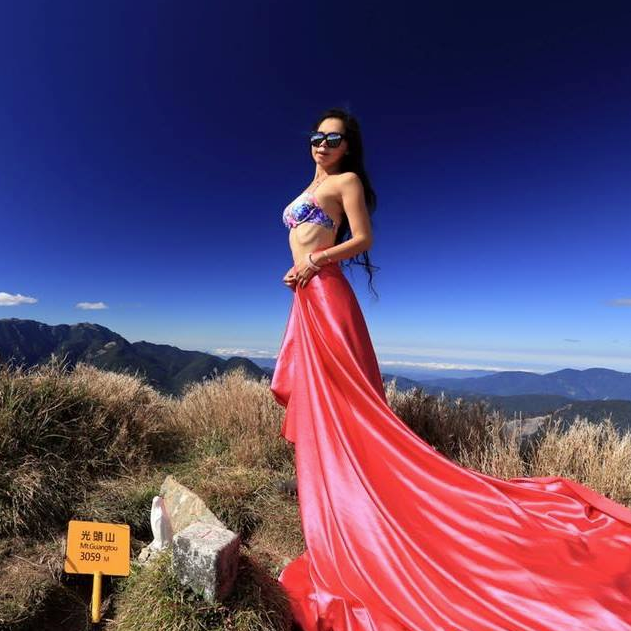 "Her body is still there and we will send the helicopter tomorrow again to fetch the body," Chang said. Her cause of death has not yet been determined, though Chang speculated she may have died of hypothermia. 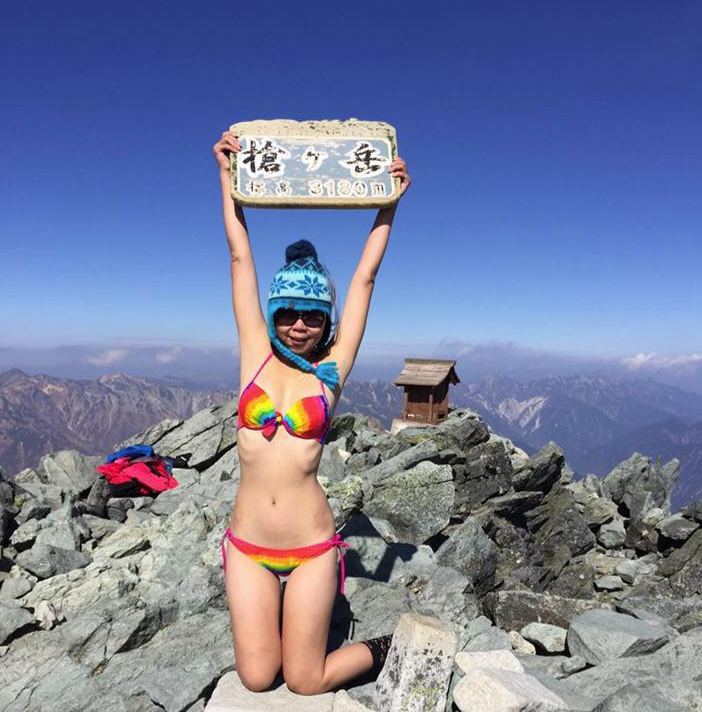 While Wu was known as the bikini hiker, she would wear proper gear on the hike up and change into a bikini at the very top, so she probably didn't freeze to death in said bikini cause she did take hiking seriously.

Wu made a SOS call on a satellite phone and told her friends she couldn’t move her lower half but was able to get rescuers her coordinates.

The weather turned bad, however, and the rescue plan was hindered—instead of using a helicopter they had to set out on foot. Eventually, 43 hours after her initial fall Wu’s body was located.

Wu passed away on Monday and it’s believed the cause of death was most likely hypothermia. 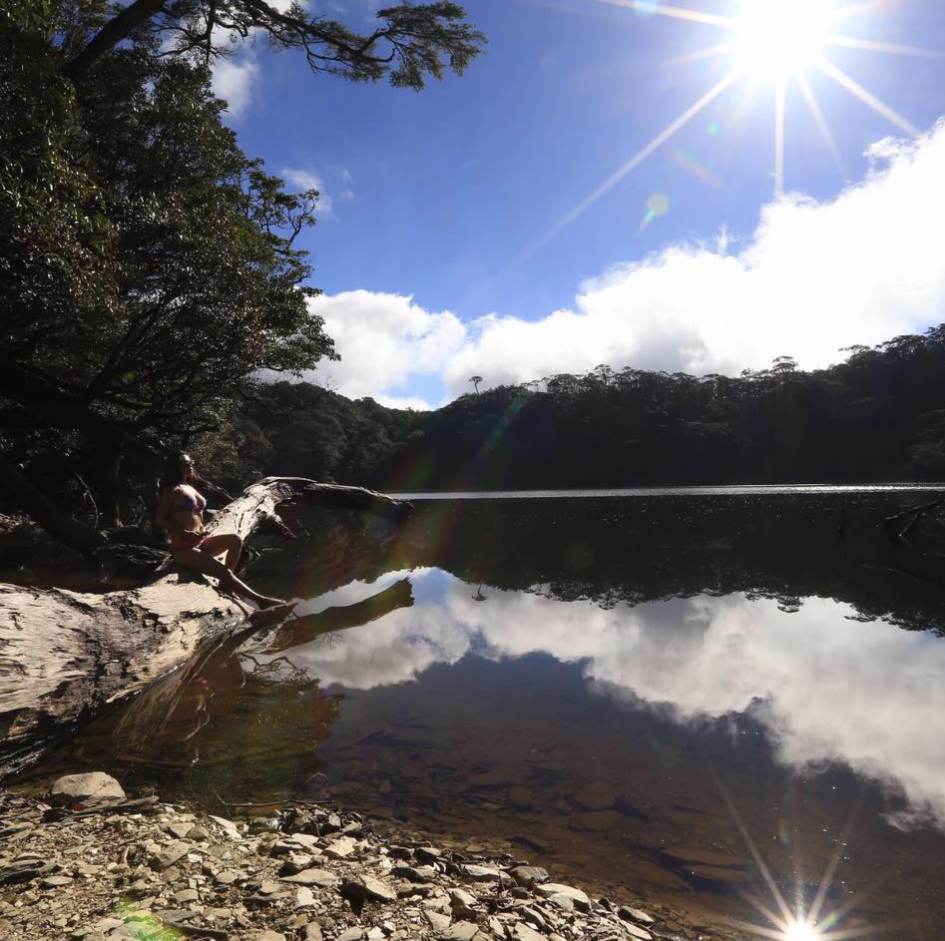 Her bikini hikes started after Wu lost a bet to a friend a few years ago. In a four-year span, she had completed 100 hikes and worn at least 97 bikinis over the past four years. 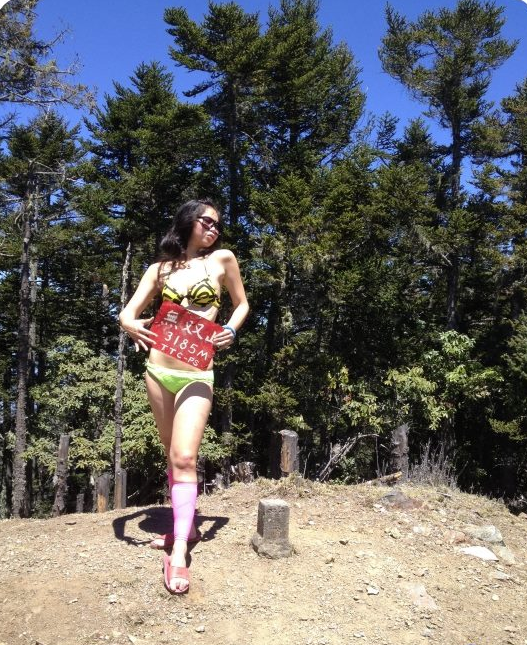 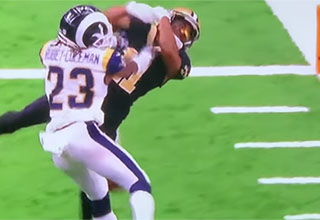