Popular Brazilian singer songwriter Pocah, who's real name is Viviane de Queiroz Pereira, took a trip to the hospital around 5:30 in the morning complaining of severe stomach pain. The diagnosis? After spending the previous night with her boyfriend, she had held in too many farts.

Pocah had apparently been too shy to fart in front of her lover, feeling their relationship had not yet reached the farting stage. Blaming a TikTok thread for convincing her that it was ok to pass on passing gas, she proceeded to quit cutting the cheese until the situation turned into a hospital trip. Despite her embarrassment in front of her boyfriend, Pocah had no issues sharing the entire experience with her 15.7 million Instagram followers, posting a number of photos and videos to her story.

After she revealed her diagnosis to be, “an accumulation of trapped farts,” she reassured her fans that she was ok, and about faced her feelings on flatulence from the night before, urging them not to feel embarrassed about farting in front of their partners.

Pocah finished her night by reminding her followers that as embarrassing as it might be to fart in front of a lover, it is worse to keep them up all night, and let them hear the diagnosis read to them by a doctor. 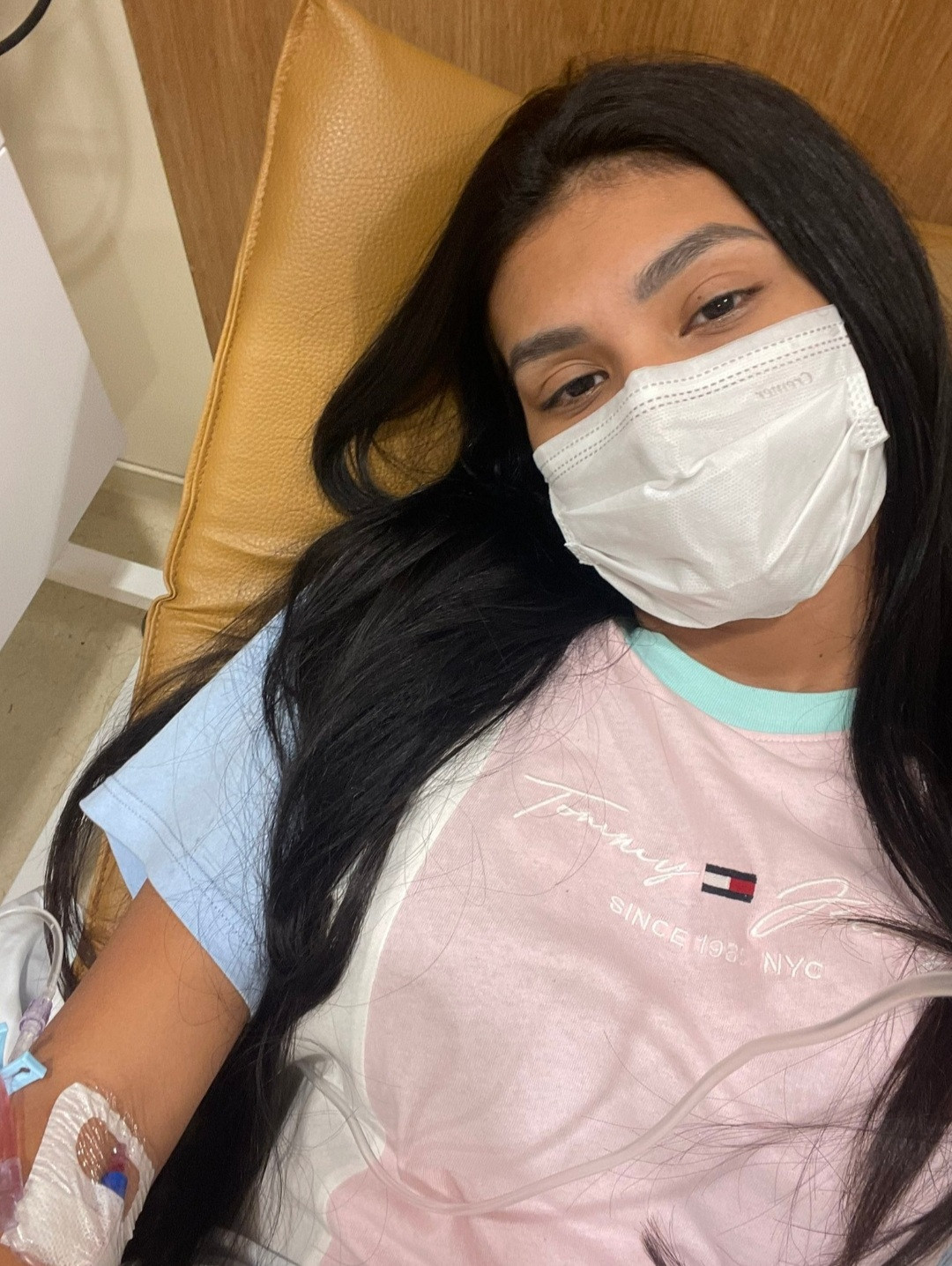 We hope the next time we hear from Pocah, she’ll be tooting her horn about something less smelly. 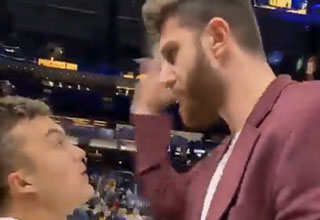 NEXT ARTICLE When Did Athletes Get So Soft? NBA Player Fined 40k After Confronting Young Fan