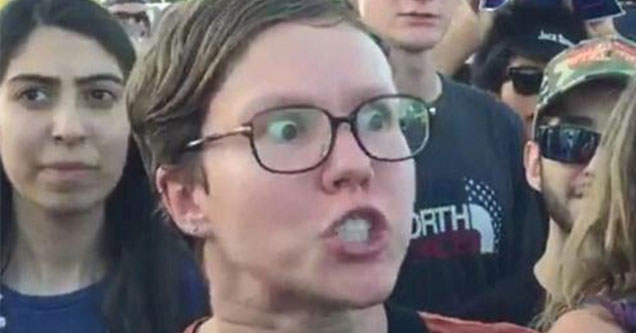 This is not the headline I was expecting to write today, though it's probably exactly the type of headline you've come to expect from this god forsaken world of ours, but is it still okay to teach kids about World War II, even if it's bad for their mental health?

Obviously that isn't a serious question. Of course it is, unless maybe your French and you're tired of hearing about getting your asses kicked, or now if you're British and find it "bad for your mental health". 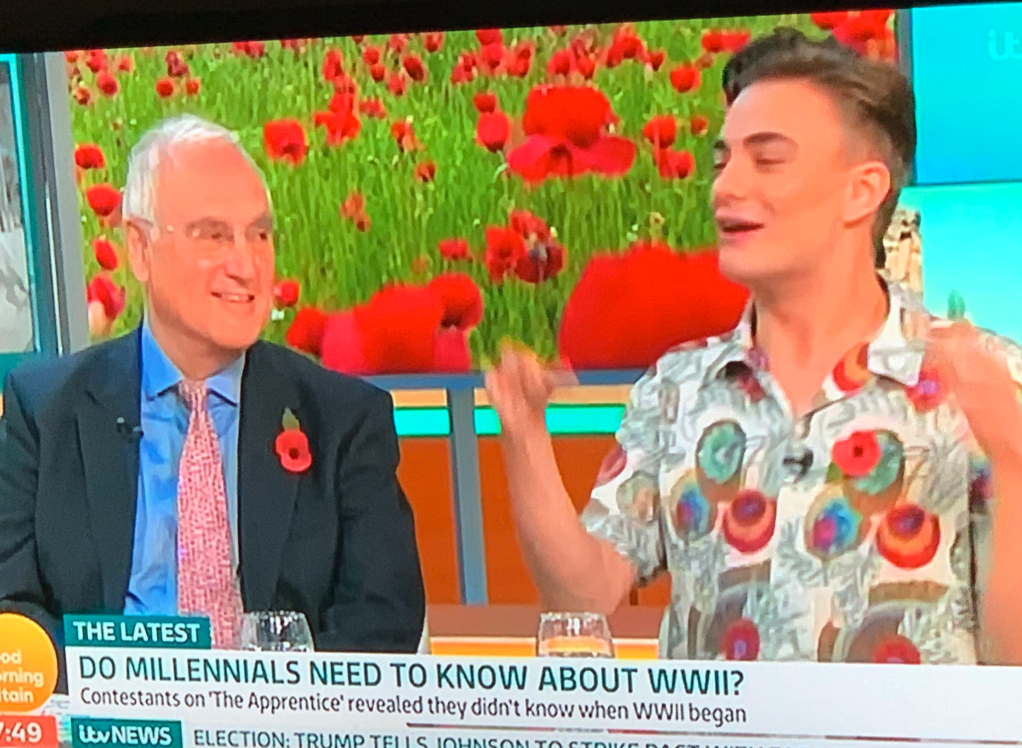 There are many thing to unpack here, so well begin with the obvious, what the hell is wrong? Seriously, what happened that made everyone lose their damn minds? it seems each day is worse than the last. And second, what does learning about the past and WWII specifically have anything to do with mental health, let alone it being bad. Like seriously, I don't even know what that means.

The Apprentice caused controversy this week when contestants admitted that they didn't know when WWII began.

Is it important for millennials to know their British history? pic.twitter.com/NtCGHdYU8D

Good Morning Britain ran a segment the other day where they invited some kid whose triggered about learning the history of WWII onto their show and pretended like they were having a real conversation. The irony of it is that the YouTube version of their discussion, has yet to be released here in the States, it's on YouTUbe just country protected, which we find funny, because as Americans we love learning about wars, mostly because we usually win them.

So instead of the glossy full interview, we apologizes that all we have this this rip and re-uploaded clip. The boys voice has been pitched up, but we doubt it too far from the original.

FactsAreFacts!!!! My full GMB debate for those who have been jumping to the wrong conclusions!! Watch it in full before hiding behind your keyboard with abuse!!!! My point as per the interview is all about the right balance. I clearly state that I am not being disrespectful nor asking to stop teaching WW2 completely! My point is, it needs to be taught in moderation to promote mental health and focus on teaching young people real life skills and to prepare for current issues that are relevant to us such as how to get a mortgage, what are the real impact of Brexit and climate change for future generation! #GMB #mentalhealth #reallifeskills #standingupforbeterfuture Ps: vulgar abusive emails have been reported!!

A post shared by Freddie Bentley (@freddiebentleyofficial) on Nov 2, 2019 at 6:15am PDT

I think I'll go bash my head against a wall now, there is no more hope for the human race.

Millenials being accused of not knowing when WWII started and saying we shouldn't be taught about it cus it negatively effects mental health..? Don't tar us all as being stupid, I and many others know when it started thanks. And involving mental health? Wtf?? #gmb 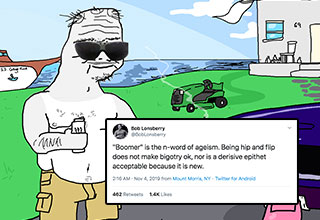 NEXT ARTICLE 'OK Boomer': Millennials Are Making Fun Of Boomers and They Just Can't Take It