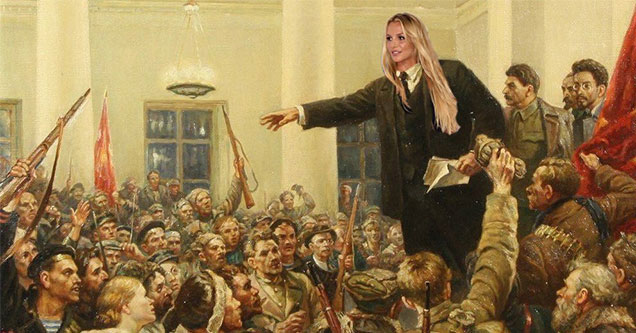 This is your daily update from bizarro world. No one has any idea what the hell is going on. But the other day, Brittney Spears made quite the trouble with a post she made to Instagram.

We have noted that other celebs are beginning to show signs of mental decay as they are forced into their bunkers and mansions, but none have quite gone as far as miss Brit here, coming out as a red. 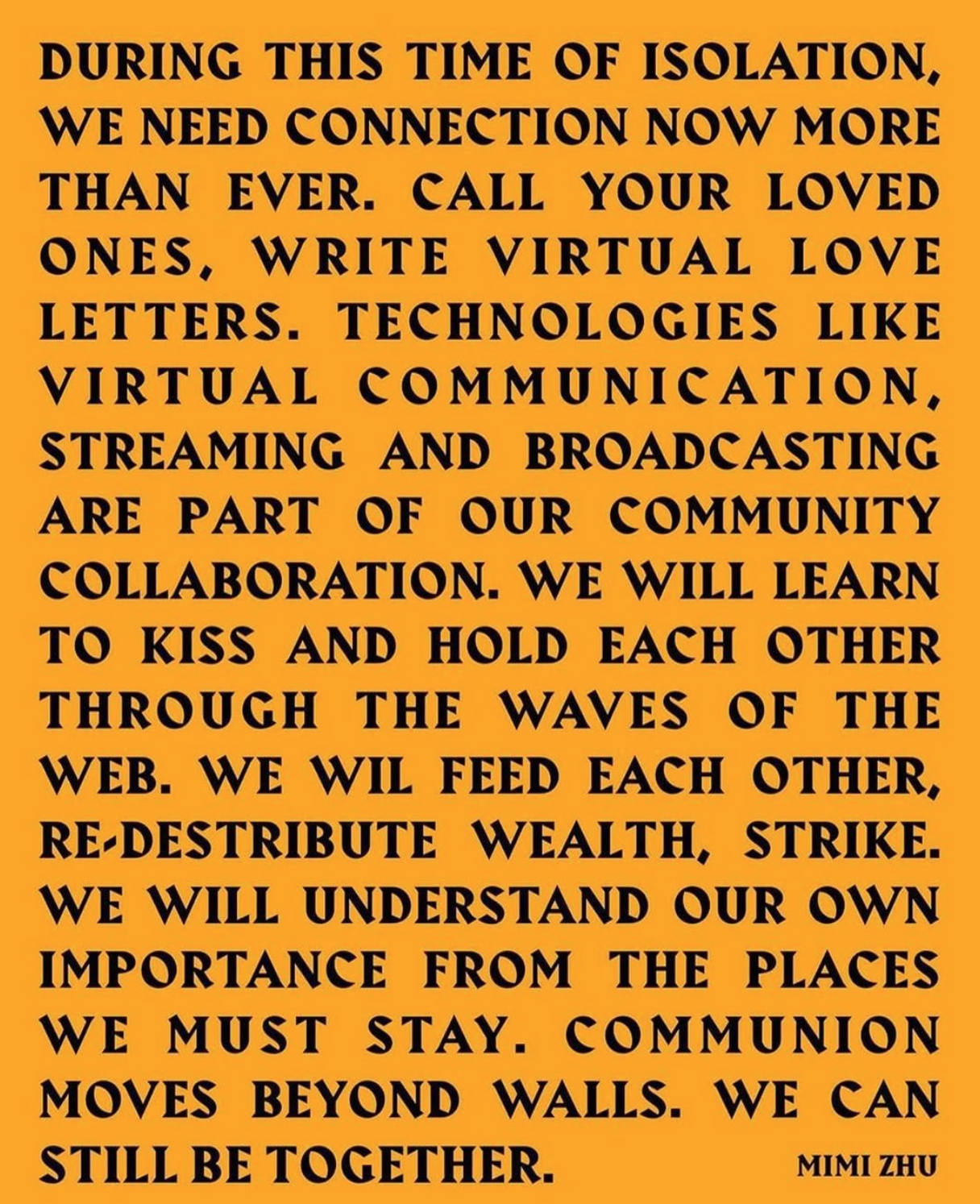 And what followed were the typical meme-ing of an Internet that couldn't be bothered to look at the truth. 'Comrade Britney' became the meme of the day and people did what they do with their memes but lets not get ahead of ourselves here. Britney Spears isn't a Communist or a Socialist.

The irony here is that Britney Spears's money has been controlled by her father, Jamie Spears ever since her 2008 meltdown. In fact, on February 20th of this year, a judge ruled to extended her fathers conservatorship until April 30th. It is still unclear what will happen when that date arrives.

Of course Britney is advocating wealth distribution. She has $59 million in the bank that she isn't in control of. And lets not kid ourselves here - she doesn't want to share that money with us. 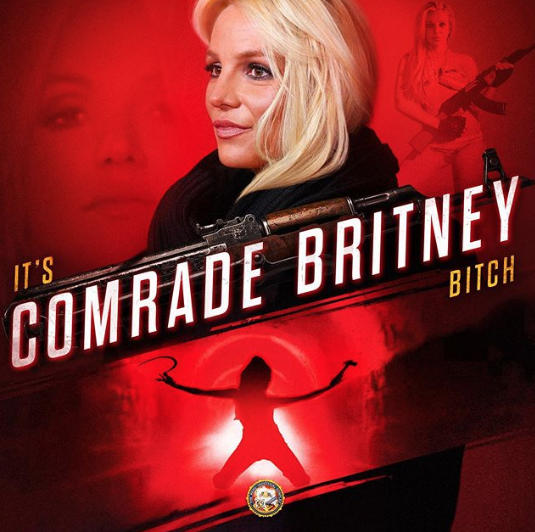 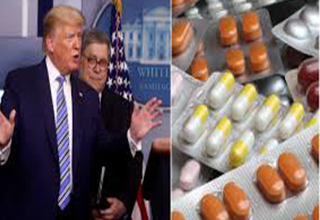