We used to live in a proper country. Women's butts used to be celebrated. Sadly, that is no longer the case, and many people are tired of pretending that sex isn't constantly on their minds. Well, that ends today.

Bryce Dallas Howard is the daughter of famed actor and filmmaker Ron Howard and a superstar director in the making. So before you think we are here to praise her booty, think again. This is strictly a research piece, so keep your thoughts clean and to the point.

It all started with the Tweet below, where user @renaultfailure shared an image comparing the poster for 'Jurassic World' side by side with a photo of Bryce standing on the red carpet. The claim was that her giant buttcheeks had been edited down to make the poster less enticing.

Pretty innocuous right? Well, not according to Twitter's fact-checkers. 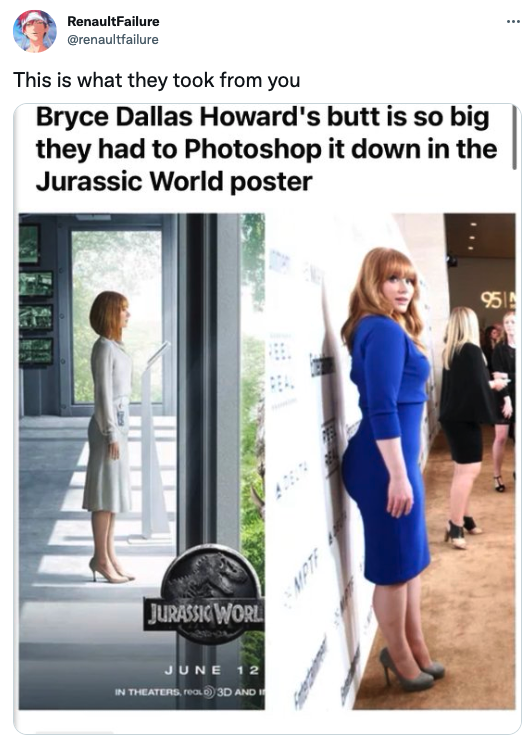 Bellow the original tweet, a "fact-check" was added which sought to give readers more context on the image. The tweet claimed the poster for 'Jurassic World' featured a picture of Howard from 2014 and that the press photo was from 2016. The tweet also implied that Howard had her second child between the time the two photos were taken.

However, none of this information accounts for whether her butt was or wasn't photoshopped. If you know anything about how movie posters are made, or what happens to a woman's body after giving birth, you know the fact-check doesn't hold water. All movie posters are photoshopped. That's simply how they are made. And not all mothers get dump truck butts after giving birth. 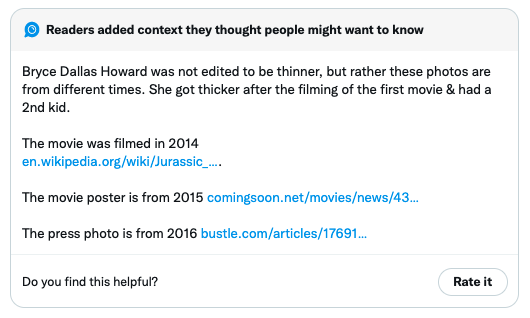 So we did some research or at least the best research that can be done when Googling things like, "Bryce Dallas Howard's ass 2013," or "Bryce Dallas Howard Ass red carpet." And the conclusion we came to was fairly simple. Bryce has been carrying a keister for some time.

Just look at this image.  Do we need to say more? We couldn't date every image in this collage, but the dates range from 2014 - 2019. And in each one she is way thicker than she appears on the poster for 'Jurassic World'.

What does this mean? Well, nothing really, just that you can't always believe what the "experts" try to tell you and when you feel the urge to question authority, it's best to "do your own research" to make sure you have an informed opinion. And we know Bryce Dallas Howard is thicker than a wide-load trailer. 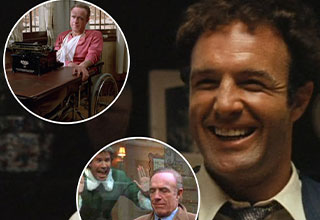 NEXT ARTICLE Legendary Actor James Caan Passes Away at 82