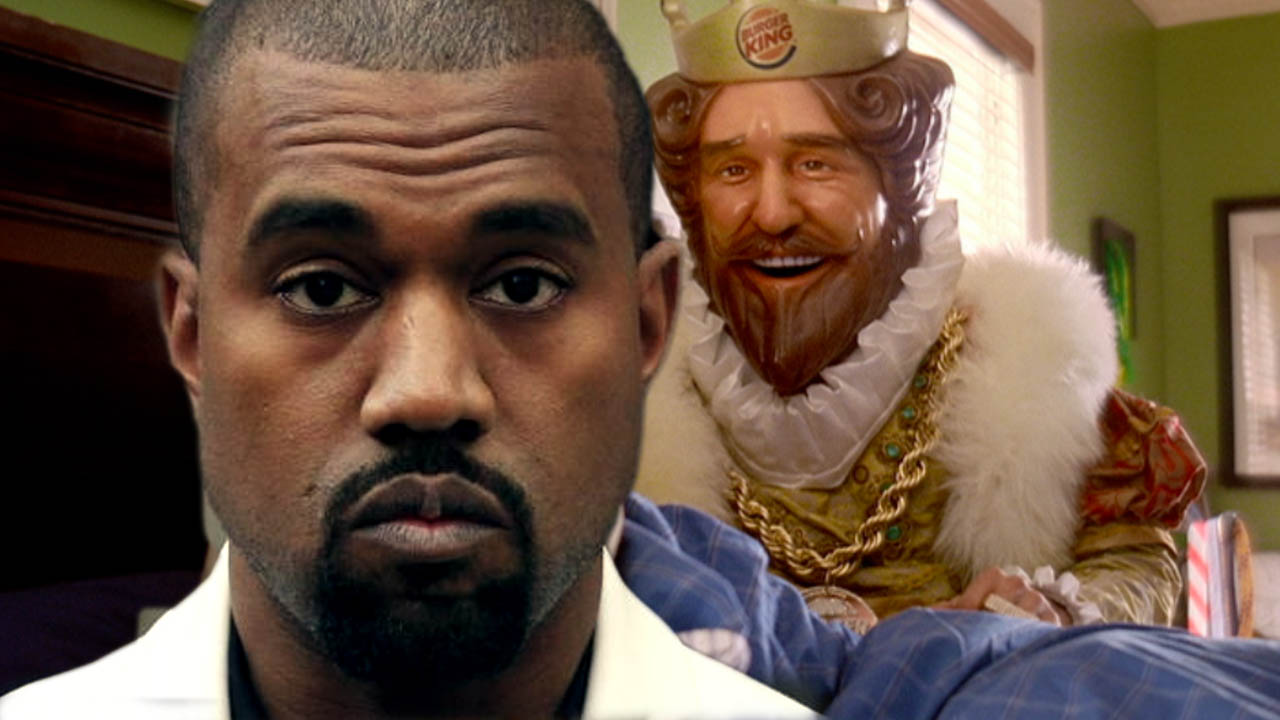 Today, Kanye woke up with the king.

Let's face it. Kanye is not great at expressing himself outside of music. He admitted as much recently on twitter.

My eyes are now wide open and now realize I’ve been used to spread messages I don’t believe in. I am distancing myself from politics and completely focusing on being creative !!!

Distancing himself from politics wasn't enough. Today he decided to take on fast food and it blew up in his face.

McDonald’s is my favorite restaurant

The tweet itself was mundane enough, but Burger King UK was quick to strike.

This. This is magical. pic.twitter.com/EoqrWLA8sa

Hold the pickles
We’re not jealous
Kanye’s tweets don’t upset us.
All we ask is that you lettuce
Serve you your way...
We just served you
Our tweet a Whopper
Now we trendin’ on topper.
Anyway Kayne this is proper
Have it your way.

–and Burger King was quick to flaunt it.

If we knew this was going to blow up we would have made a soundcloud..

Next time your in McDonald's or in the place people go after they get roasted to oblivion, look for Kanye. 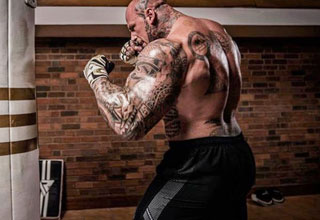