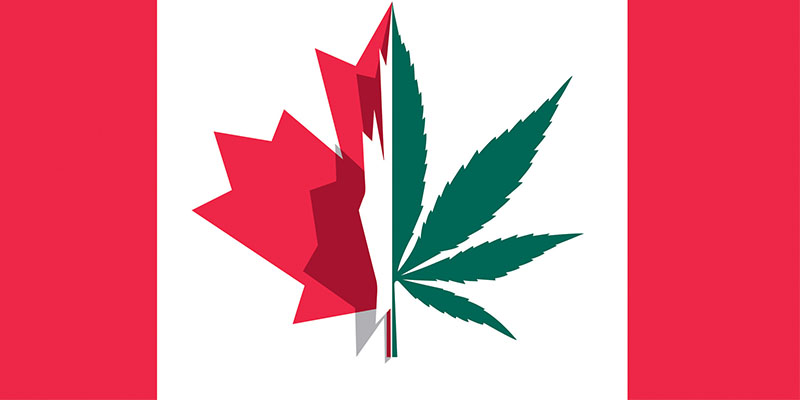 On Wednesday, October 17th, Canada became the first major world economic power to legalize marijuana on the federal level. It's looking like America's brother to the North has grown-up to be one chill-ass dude.  As soon as the news hit, the nation flooded the streets and began celebrating by sparking some greenery in the middle of the streets at a party-like atmosphere.

The internet was ready for the legalization and was excited to give their hot take on the newfound green friendly Canada.

With Canada's weed legalisation taking effect, just want to give a quick shout out to drugs for winning the war on drugs

With legalization comes a slew of new policies and laws. So in case you were wondering; here are some of the practices that have been instilled regarding the legalization.

According to Statistics Canada, 4.9 million Canadians used cannabis last year and consumed more than 20 grams of marijuana per person, spending a total of $5.6 billion. Making this a huge boon to the Canadian economy. We'll see how Canada responds to the "green rush" that is about to unfold. 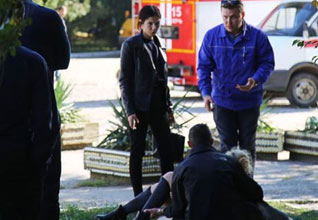 NEXT ARTICLE 18 Killed at Tech College Campus Attack in Crimea