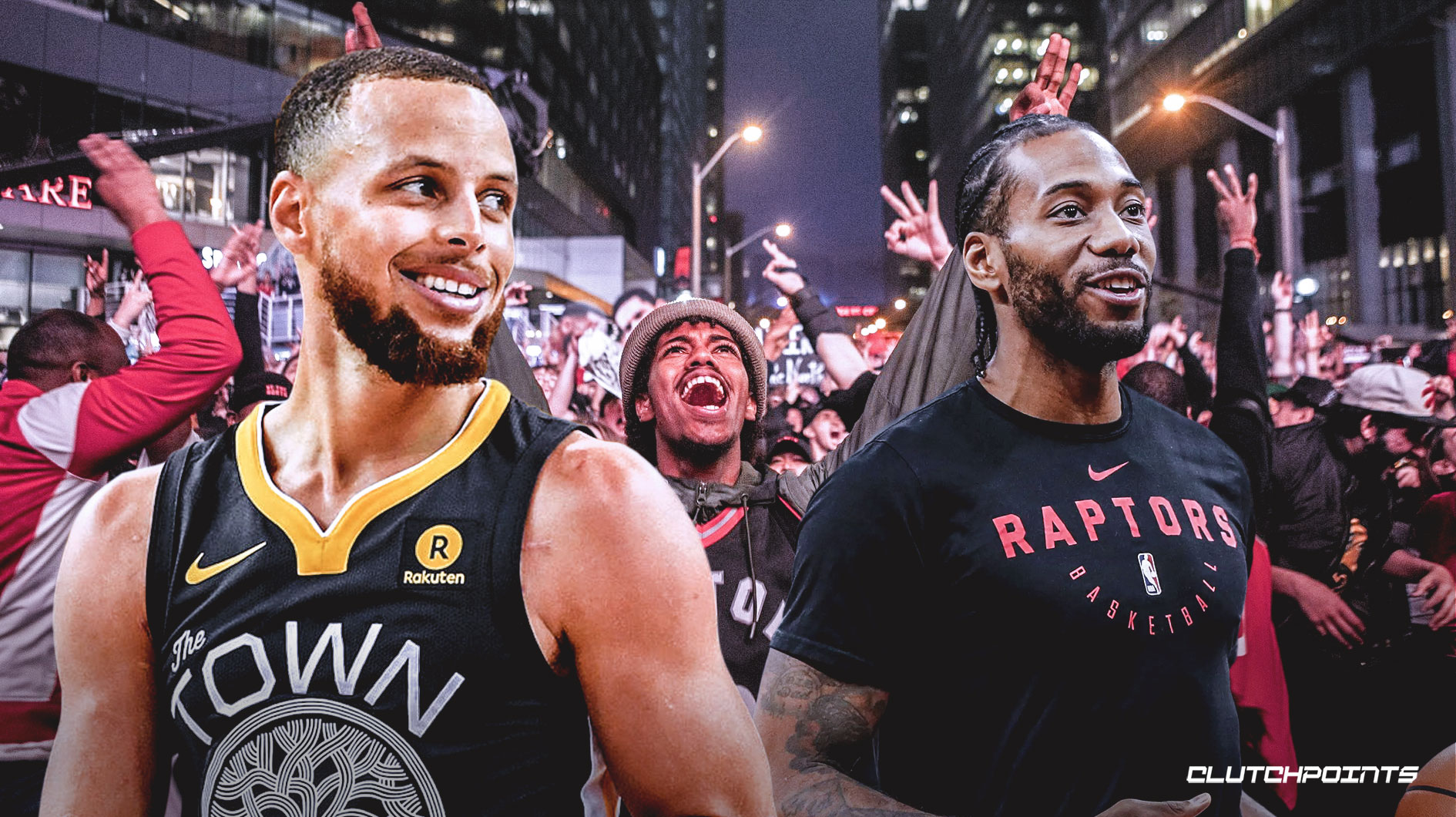 The NBA Finals begin tonight and it might be an understatement to stay that Canadian fans are pretty excited. It's the first time the Raptors have made an NBA Finals and this will be the first finals taking place in Canada, so Raptors fans took it upon themselves to get the edge anyway they could. And that included fireworks.

toronto is wild, we literally set fireworks at 3 am beside the warriors’ hotel and we’re lining up for the jurassic park at 7 am..

Snowflakes are crying about people setting off fireworks outside of the Warriors hotel this morning... Like in Europe they do this shit religiously before big games, it’s strategy. If you don’t know sports please just pipe down.

Man really lit up fireworks outside the hotel Warriors were staying in at 3 AM pic.twitter.com/Cgol7rT4VN

I am crying someone went outside the hotel the warriors are staying at late last night and set off fireworks to give us an advantage in the finals LMFAOOOO pic.twitter.com/ut47O1VF9z

The idea was first circulated on Instagram by a page called 6ixBuzzTV, and posts and tweets began popping up in other places as well, like Reddit. Some fans thought it was funny and all in good sportsmanship, while others thought it tasteless.

Whatever you think of it, we can all agree that finding the Warriors hotel, and staking out until 3 am just to light off fireworks in hopes of disrupting their sleep is peak trolling and we support it. The only reservations we have are, it might not be the best idea to poke the beast if you know what we mean. Also, Serge Ibaka one of the big men on Toronto lives in the same building, lol. Ya played yourself! 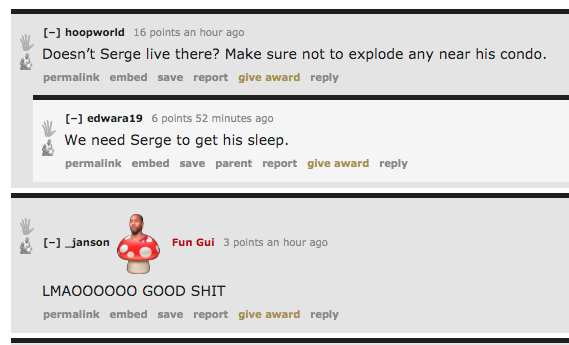 Takes and Interviews Ahead Of Game 1

Steve Kerr Is a Savage

Steve Kerr has the Raptors in 8

Klay Thompson is a man of the people

Klay Thompson on listening to Drake's music during the Finals: "If it’s one of his soft R&B songs, I’ll skip it because I’m in kill mode. If it’s ‘Hotline Bling’ I’ll skip it.” pic.twitter.com/v2BvDU1Bp2 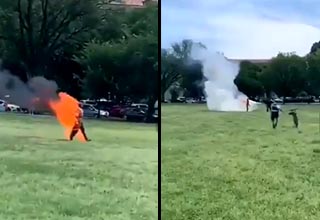 NEXT ARTICLE Man Sets Himself on Fire Outside the White House: Shocking Video and Reactions