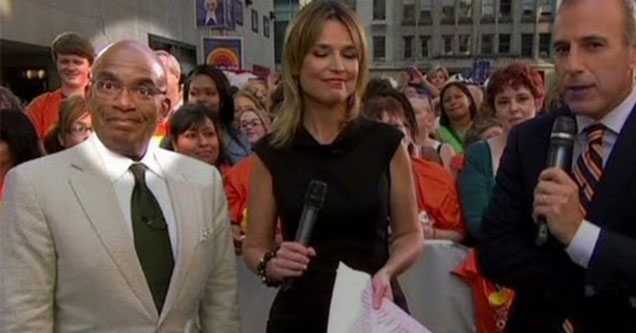 The government has been controlling the hearts and minds of the American population since the inception of this country. When we go outside we breathe in their chemtrails. When we watch tv we hear and see their propaganda. And when we work hard enough to make a name for ourselves, they come into our houses at night and plant chips in our brains.

The CIA started the MKUltra mind control program in 1953 and engaged in various illegal activities such as hypnosis, sensory deprivation, isolation and sexual abuse. The project was eventually disbanded in 1973 but after the research had spread to through over 80 institutions, including colleges and universities, hospitals, prisons, and pharmaceutical companies.

Nowadays people refer to MKUltra as a joke or meme, and we can't blame them, but if you think the government really did find the key to mind control, then you agree that 'a joke' is exactly what they'd want you to think about MKUltra.

Here is one of the most shocking examples of a celebrity 'rebooting' mid-conversation.

And we know you've seen this old clip of Brittney Spears being interrupted during an interview by a voice that seems to be coming from inside her own head.

Shaq even had his own instance once, where he sat there with a big dumb smile on his face as if he were an alien pretending to be a human.

Another classic MKUltra clip is this one of Al Roker who looks fried out of his mind.

And if you have the time, we suggest checking out this CBC documentary, MK Ultra: CIA Mind Control Program In Canada (1980) - The Fifth Estate 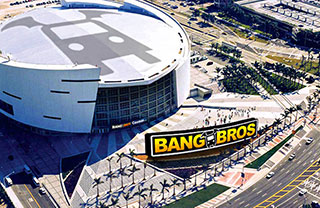