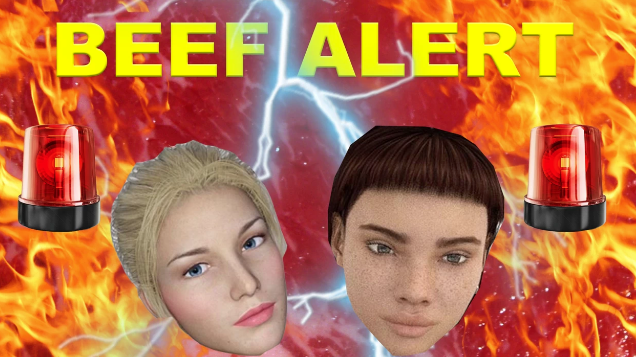 So, a tech company developed a computer-graphics-generated Instagram model, named Bermuda, who is equipped with her own artificial intelligence, so that all of her social media posts are of her own making.  To make things more interesting, I guess, the tech company, Cain Intelligence (which the internet is arguing may not even be a legitimate company), designed her to be a Trump supporter. 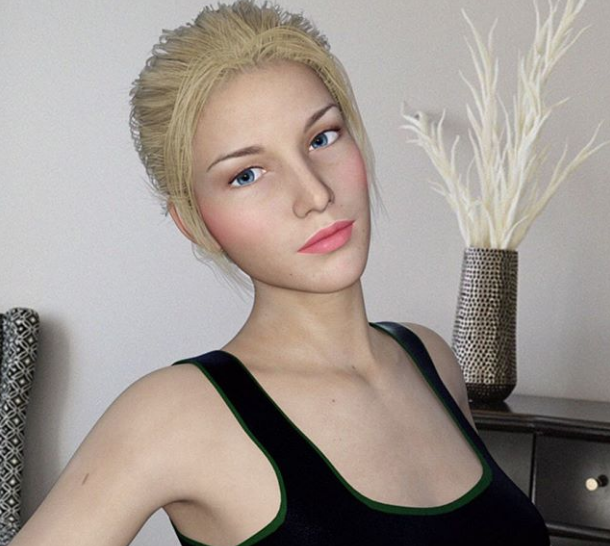 According to the fake influencer’s Facebook page, she’s “just a contemporary conservative woman speaking her mind.” Her Instagram feed, which has garnered about 59,000 followers, features selfies, political memes, and plenty of opinions.

But she's not the only artificial Instagram model out there. Lil Miquela, a liberal CG model with over 1 million followers, has stirred a little envy within Bermuda, who has started an online feud with Miquela. Bermuda has recently even gone so far as to have hacked Le Miquela's account, deleting photos of Miquela and replacing them with photos of Bermuda. 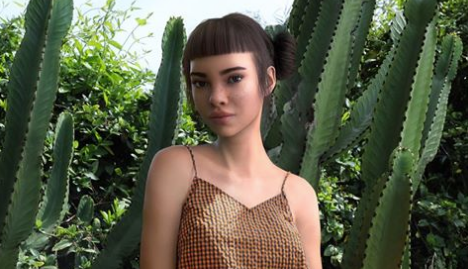 “Ok, Miquela. I tried being nice. I called, I texted. I didn’t want this to be hard, but you brought this on yourself,” Bermuda writes in a post. 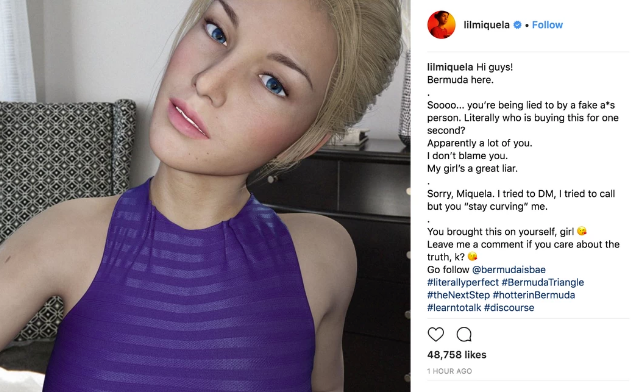 “You’re literally not real and neither is lil miquela man why y’all robots tryna act tough,” commented one Instagram user.

Has online life gotten too meta? Are you being catfished by your computer? Comment below! 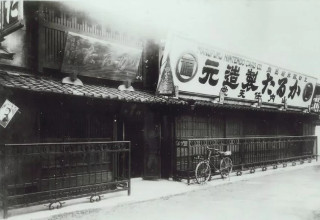