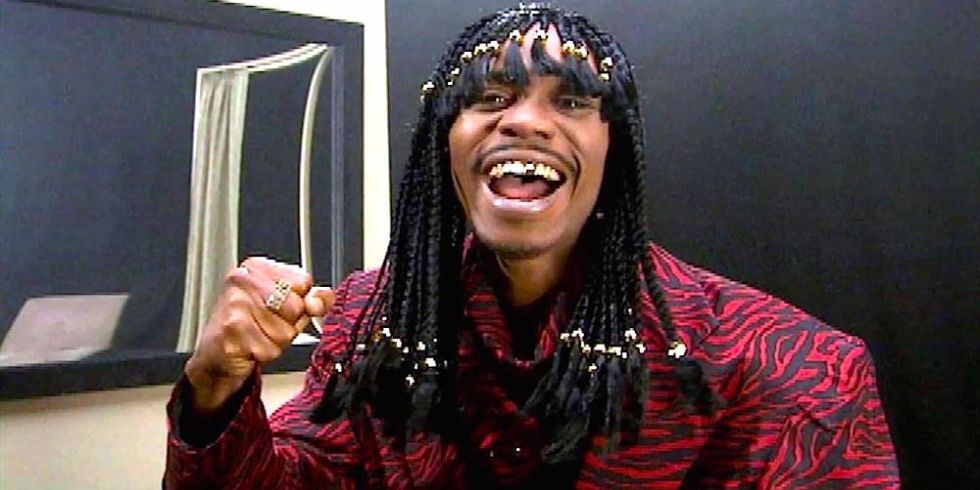 Who knew 2020 would give us something this great. If you, like me, have been enjoying the Chappelle Show's recent addition to Netflix, you will also be sad to know Netflix at the request of Dave himself, removed the show from their online programming.

We often focus on instant success in our society. We love having things fast and when we need them. But ask anyone over the age of 40 and they'll all say the same thing, great things come to those who wait. And this according to Dave Chapelle includes his revenge against Viacom.

The short is Viacom wasn't going to pay Dave for licensing his show out to Netflix, so Dave, who has a great relationship with Netflix, called them up and had them take it down. What a badass. And good on Netflix for being a stand-up friend.

Here Chapelle talks about why on IG.

(Deadline) - People think I made a lot of money from Chappelle’s Show,” Chappelle says in the video, filmed during a recent standup set, in which he reminisces about his comedy career. “When I left that show I never got paid. They (ViacomCBS) didn’t have to pay me because I signed the contract. But is that right? I found out that these people were streaming my work and they never had to ask me or they never have to tell me. Perfectly legal ‘cause I signed the contract. But is that right? I didn’t think so either. That’s why I like working for Netflix. I like working for Netflix because when all those bad things happened to me, that company didn’t even exist. And when I found out they were streaming Chappelle’s Show, I was furious. How could they not– how could they not know? So you know what I did? I called them and I told them that this makes me feel bad. And you want to know what they did? They agreed that they would take it off their platform just so I could feel better. That’s why I f*ck with Netflix. Because they paid me my money, they do what they say they’re going to do, and they went above and beyond what you could expect from a businessman. They did something just because they thought that I might think that they were wrong. And I do — I think that if you are f*cking streaming that show you’re fencing stolen goods.”

Oh, sweet sweet justice. It may have taken 10 or so years, but Dave is having the last laugh now. One small point for man, one giant win for mankind. 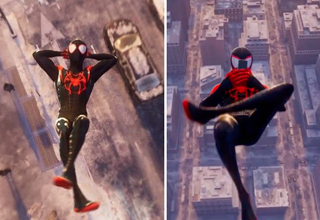 NEXT ARTICLE Quick Guide to All the Spider-Verse Aerial Tricks in 'Spider-Man: Miles Morales'