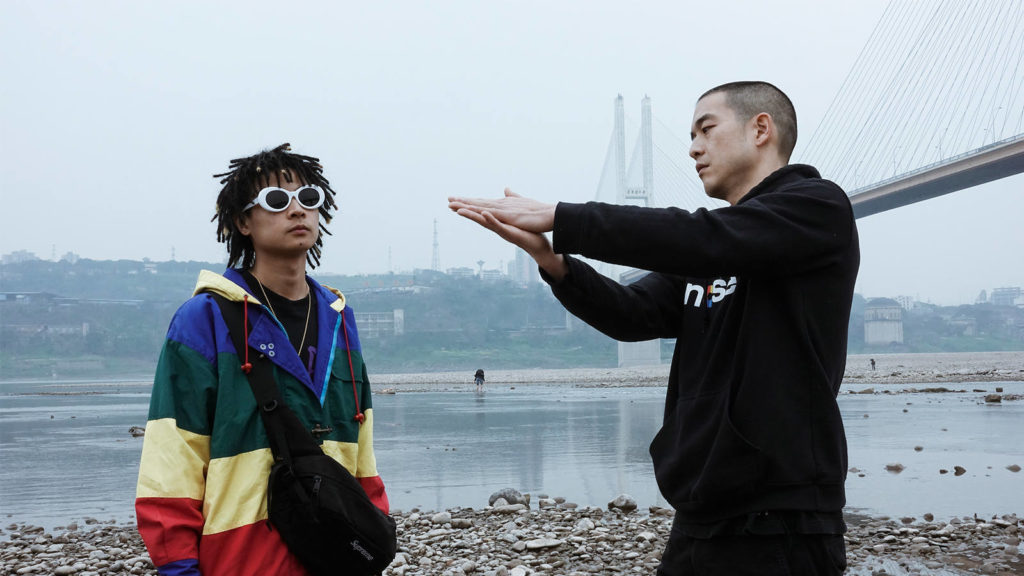 After a sudden spike in popularity for China's new hip-hop scene last year, in which Chinese people do impressions of American subcultures through what many might consider cultural appropriation or just oblivious corniness (but I digress), the country's media regulators have started muffling the noise with new rules and restrictions.

A scene that rose to stardom while bellowing rebellious opinions and subversive aesthetics is now regressing under the threat of blacklists and bans. Rising Chinese rappers, such as Gai and VaVa, have been dropped from shows, and another artist, PG One, even apologized for lyrics that came under fire for glorifying drugs and sex. Seems like China ain't so hard after all.

Here are the new rap rules

Since taking office in 2013, President Xi Jinping has pushed for traditional Confucian values and new guidelines on morality. Jinping has already been addressing violence in video games and exposing of skin and underwear at car and entertainment expos. Now he's got the media regulator singling out hip-hop.

"Absolutely do not use actors whose heart and morality are not aligned with the party and whose morality is not noble.

"Absolutely do not use actors who are tasteless, vulgar and obscene."

"Absolutely do not use actors whose ideological level is low and have no class."

"Absolutely do not use actors with stains, scandals and problematic moral integrity."

The removal of certain rappers from reality competition shows has already begun, and Chinese rap fans are already lashing out on social media.

"They didn’t want to give Chinese hip pop singers any chance of survival! we can go back to ancient times,” wrote one user on Weibo — China’s equivalent of Twitter (Twitter is banned, too).

Do you love Chinese hip hop? Are you tired of the MAN censoring the hood thugs of Shanghai? 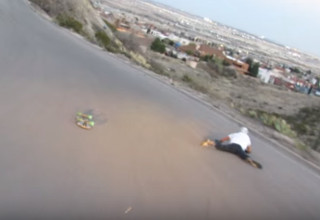 NEXT ARTICLE Longboarder Goes Way Too Fast Around A Turn, Slides Off Cliff