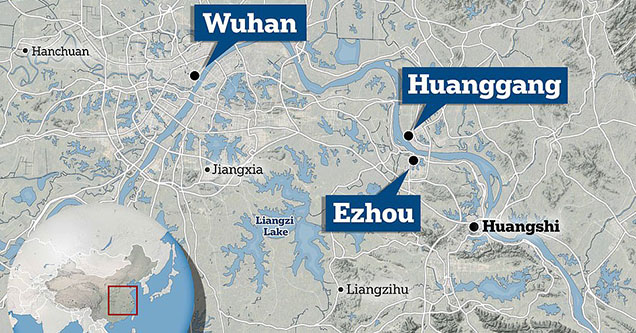 Chinese authorities had begun to quarantine Wuhan, Ezhou, and Huanggang, as the deadly coronavirus has infected over 600 people and killed 17 worldwide.

As of January 23rd, officials in Wuhan a city of 11 million people have begun halting busses, trains, ferries and planes from the entering and leaving the city. Reports of road closures aren't entirely true, but there have been blockades set up to control the car traffic coming in and out of Wuhan. 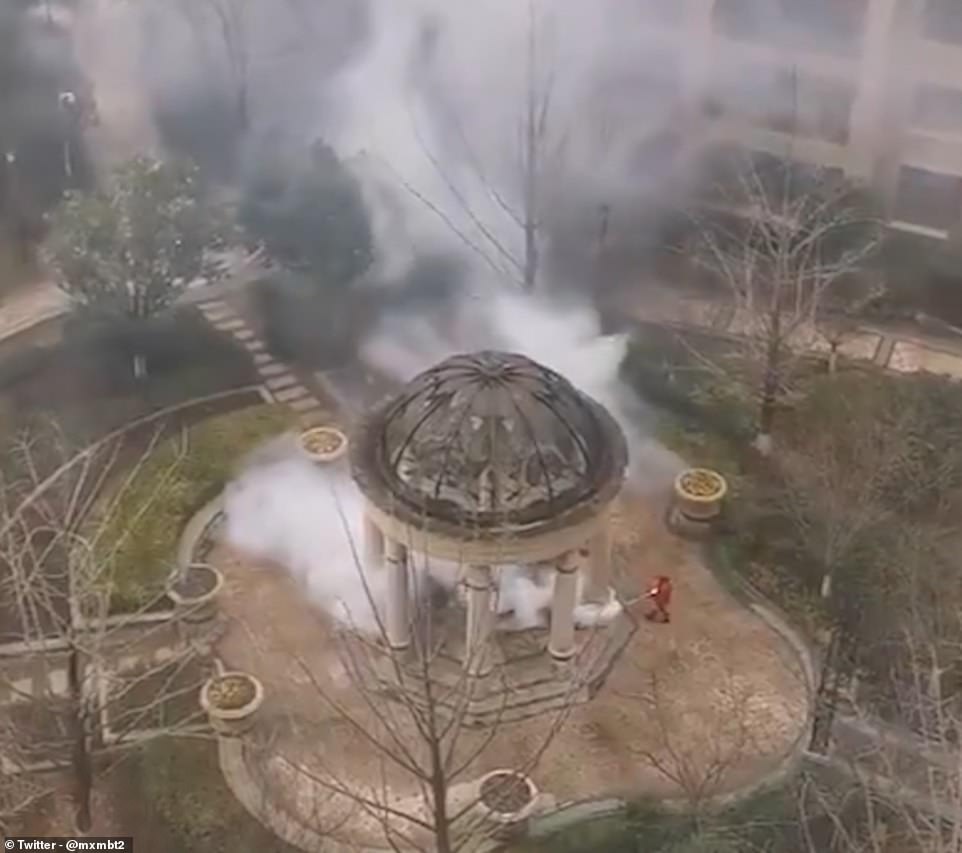 Ezhou is a city of nearly 2 million people and Huanggang has a population of about 7.7 million people, bringing the total number of quarantined Chinese to over 20 million. Which is absolutely insane!

Usually deadly virus and one of killer diseases are spread through saliva or sh*t, some form of bodily contact, with the infected person or animal, but the coronavirus is per to per, meaning you can just breath it in, like the common cold, which it is not. 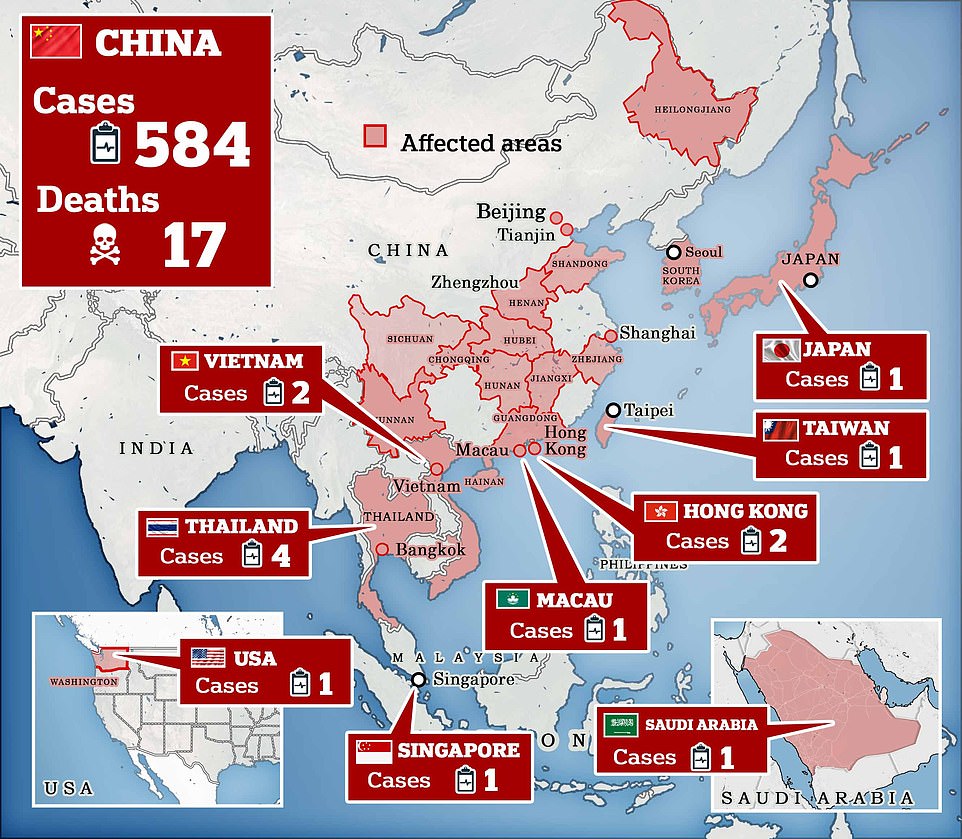 China has cancelled a number of big new year celebrations, mostly notably the one in Beijing and has stopped flights and travel from Wuhan and other international destinations. Dr Gauden Galea, director of the Division of Noncommunicable Diseases for the World Health Organisation said, “the lockdown of 11 million people is unprecedented in public health history, so it is certainly not a recommendation the WHO has made,” adding , “a very important indication of the commitment to contain the epidemic in the place where it is most concentrated". 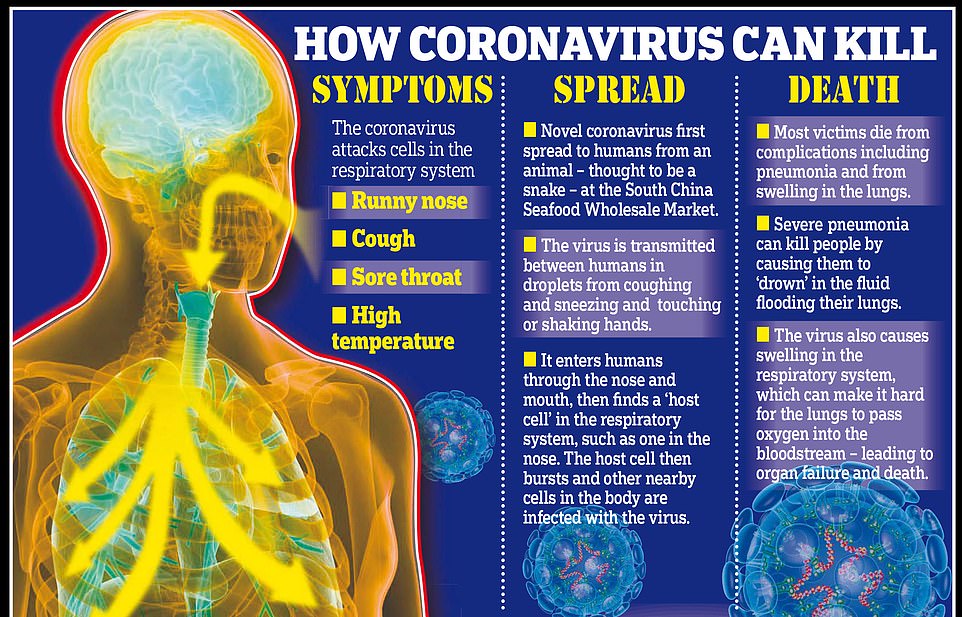 At this time it is believed the virus originated in snakes and was somehow passed it humans. This is an evolving story and we will make updates when they are made available.

Roads leading to and from Wuhan have now been blocked as the city has been placed in quarantine to try and stop the spread of the coronavirus #China #Wuhan #Coronavirus pic.twitter.com/ONlDM0T9Oe

Our CBS News crew left Wuhan, China just before the city of 11 million was placed under quarantine due to the coronavirus outbreak; "In the airport, nearly every single person wore a mask, reminiscent of the SARS crisis of 2003," @RamyInocencio reports https://t.co/EmwrZ56Feh pic.twitter.com/cWSe7Du6Pf

My cousin in Shanghai sent me this video. Apparently this happened today: a traveller with high fever from Wuhan went straight into a quarantine cage.#WuhanCoronavirus pic.twitter.com/NtFoeHpRTn

BREAKING: Authorities in Wuhan, China are closing down the entire city, officially putting the city into a quarantine as #coronavirus is rapidly spreading.

URGENT! ANOTHER CITY IS ABOUT TO BE QUARANTINED IN ISOLATED IN CHINA! IT IS THE CITY OF HUANGGANG! APPROXIMATELY 18 MILLION PEOPLE ARE IN QUARANTINE STATE! #coronavirus #Huanggang #Wuhan #WuhanCoronavirus pic.twitter.com/7x8VvErsyH

A passengers was found to have a high temperature when trying to board a plane and so he was immediately thrown into a quarantine box at the airport. 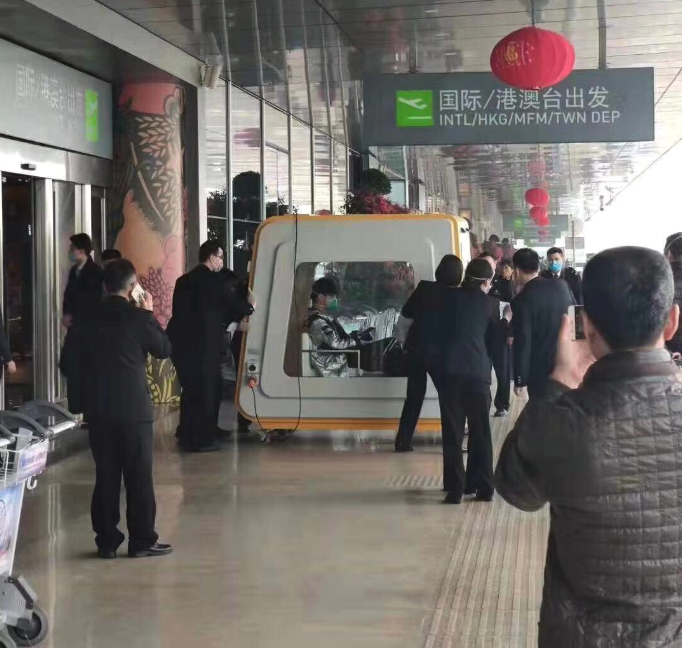 Thermal cameras recording passengers temperatures at an airport in the Philippines. 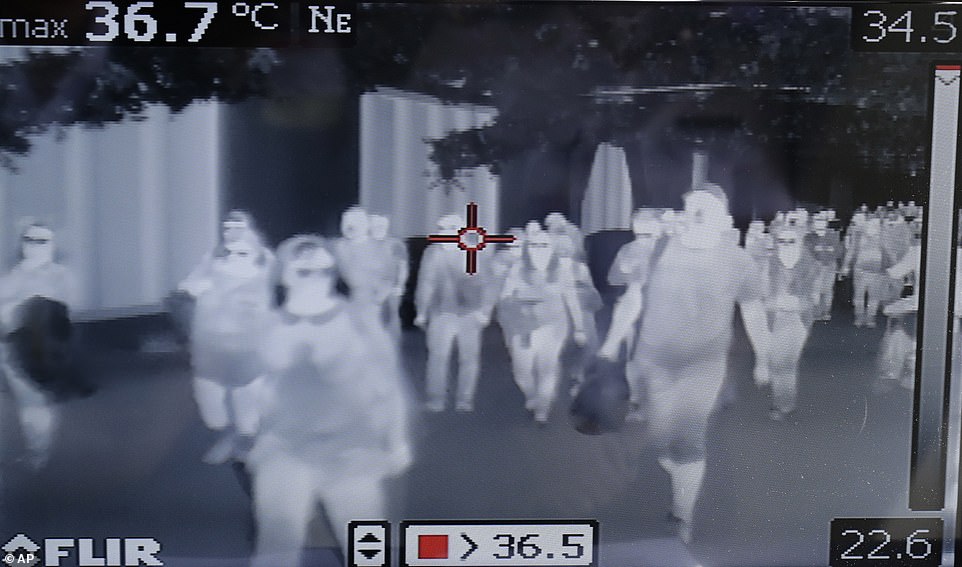 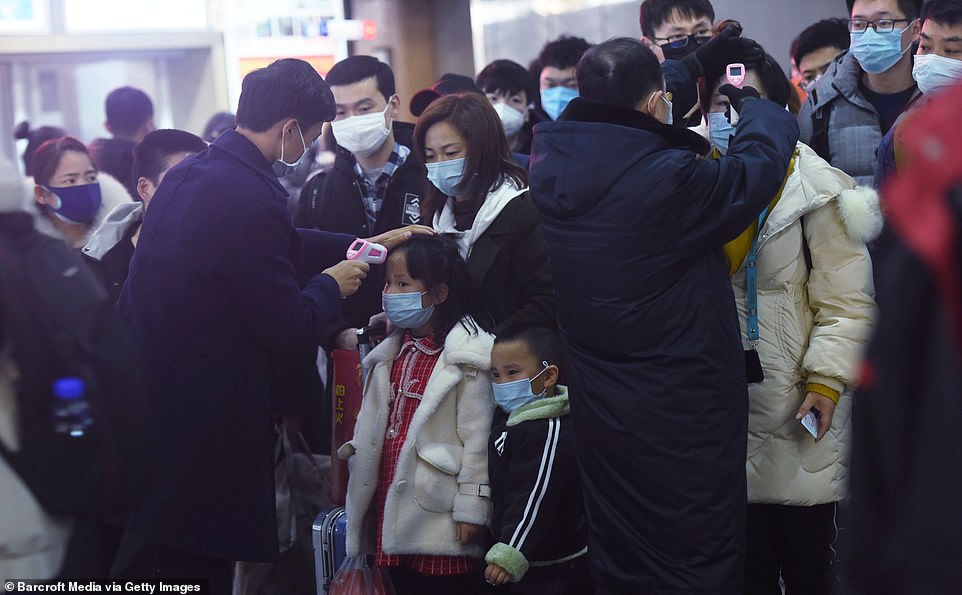 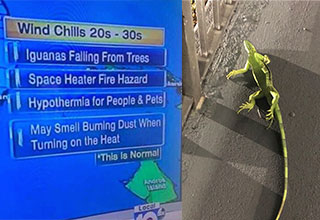