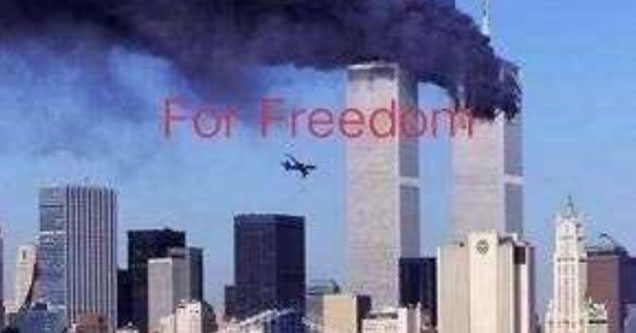 Editor Notes: An earlier version of this article claimed Chinese citizens were using their 'free speech' to troll Americans with 9/11 jokes. This may not be the case, though it is hard to prove that isn't. In addition, the authenticity of the Weibo screenshots cannot be independently verified as we do not have a fluent Chinese speaker on staff. Please take everything you read below with a grain of salt and an open mid.

Weibo, the Chinese version of Twitter exploded today with 9/11 praises and jokes likening their sentiments to "freedom of speech'. In addition, the replies to Daryl Morey's pro Hong Kong protest tweets have been flooded with 9/11 jokes as well.

This all started over the weekend when NBA GM Daryl Morey of the Houston Rockets tweeted his support for the protest in Hong Kong, which set off a firestorm of tweets, open letters and bans handed down from the CCP.

China doesn't see the protestors in Hong Kong as people fighting for democracy and freedoms they believe protect their life liberty and pursuit of happiness. Instead, many mainland Chinese see the protests as a 'separatist movement' and that is because the Chinese government not only controls all information in China but they control thought too.

This says it all, a comment on Weibo supporting the tragic 911 attack got 10,000 likes. pic.twitter.com/820Jt2WRHR

So, to many people online it seemed like Chinese people have made light of 9/11 to own the Americans with "free speech", though it is unclear just how accurate that claim is. We know Twitter is banned in China and thinking they would download a VPN just to sign up for Twitter to troll Daryl Morey is a questionable claim at best, though not out of the question.

What we do know, is the powers that be would love to see a greater division between Chinese citizens and Americans, and if that were the case (which it is) then posting 9/11 jokes would help accomplish that goal.

Despite these truths we cannot say for certain how much if any of these Tweets are authentic and honest. They could very well be the product of troll farms or bots, seeking to sow division. 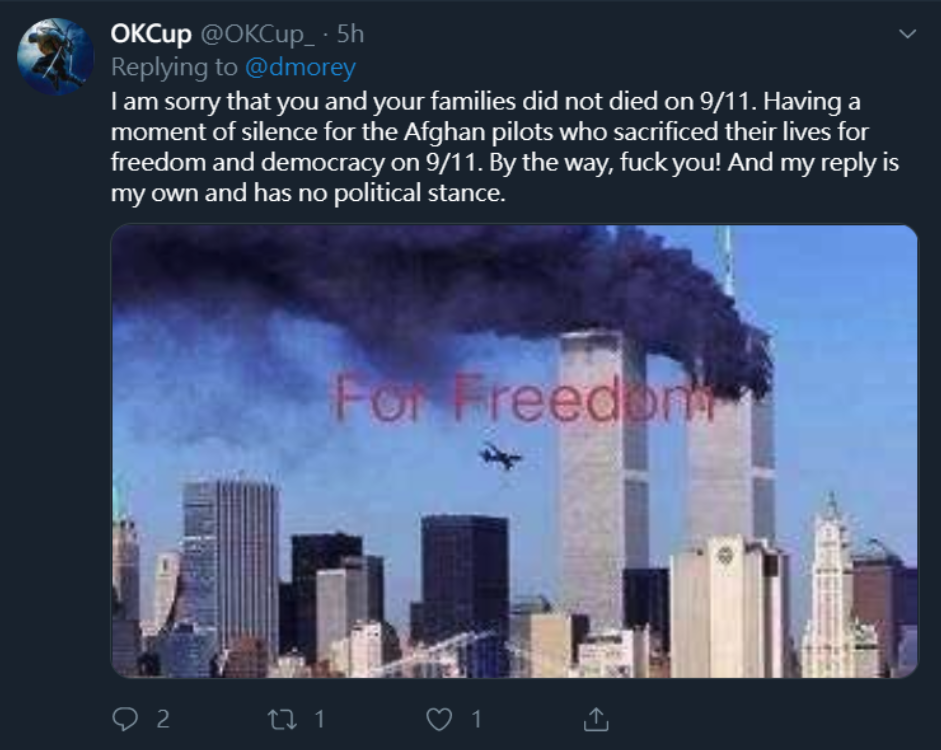 Regardless it's pretty cute that they think this is what really gets Americans going. Not the 9/11 stuff, that does piss off many Americans, but the whole "being trolled by China" does seem to fall on less than angry Twitter fingers.  It is cute though,  that the Chinese government sees it important to troll Americans on Twitter. 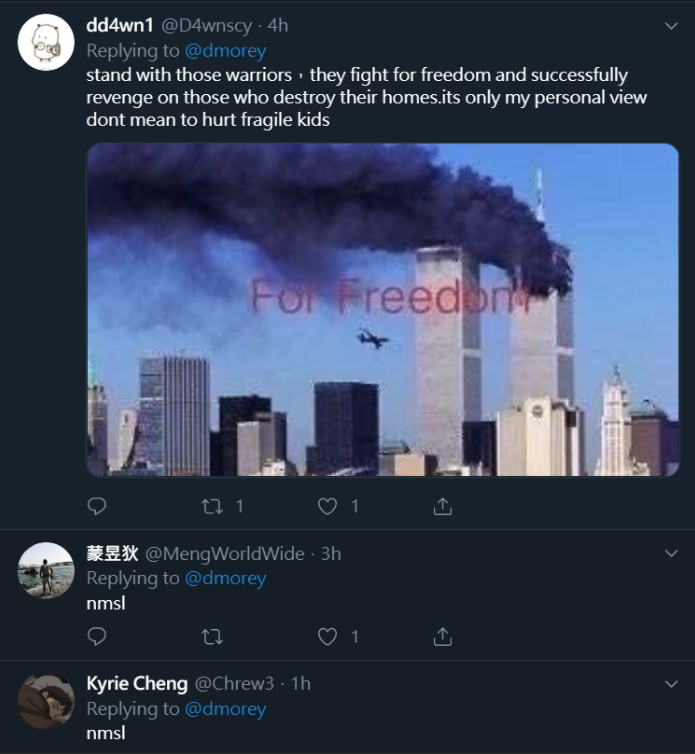 A quick look at any of the Twitter accounts commenting on Morey's "apology" Tweet uncover exactly what you'd expect, month old accounts posting nothing but pro China and anti Hong Kong Tweets. 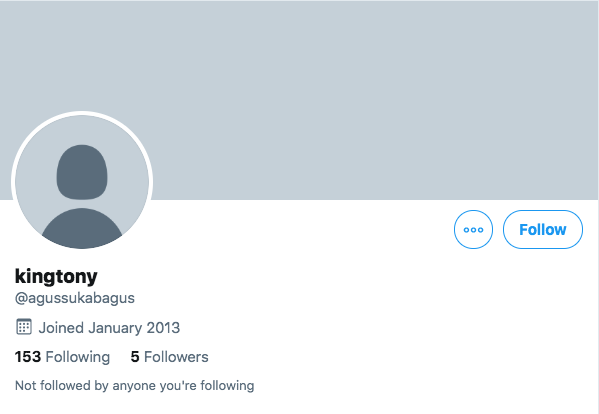 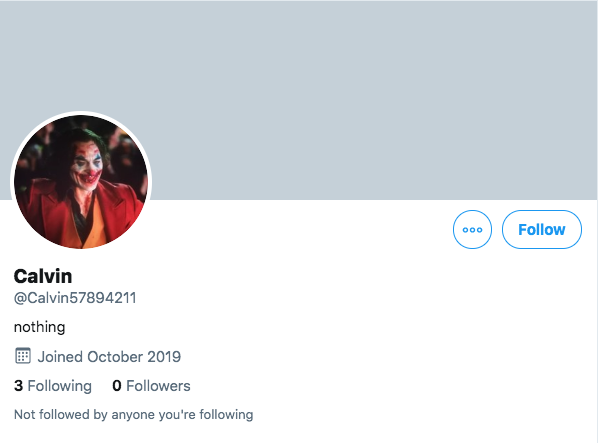 from now on,911 is a happy day.I SUPPORT 911 because that's my freedom. pic.twitter.com/Sr6rd6e7As 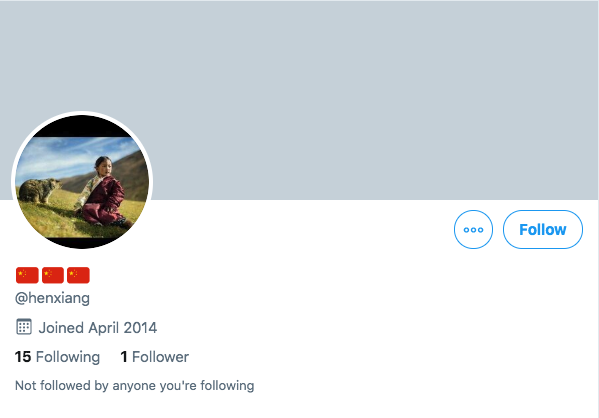 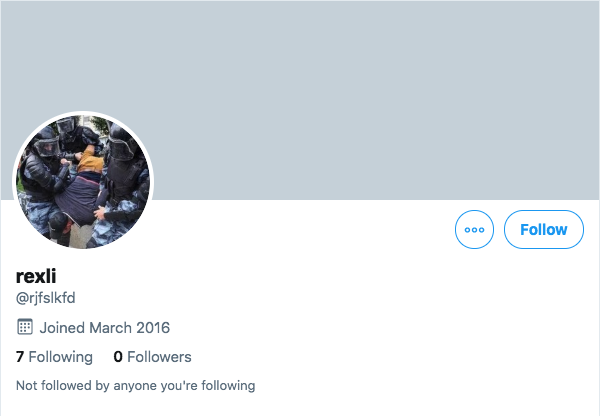 i can only say 911 is the best day of US ,since thats the freedom of speech. LOL 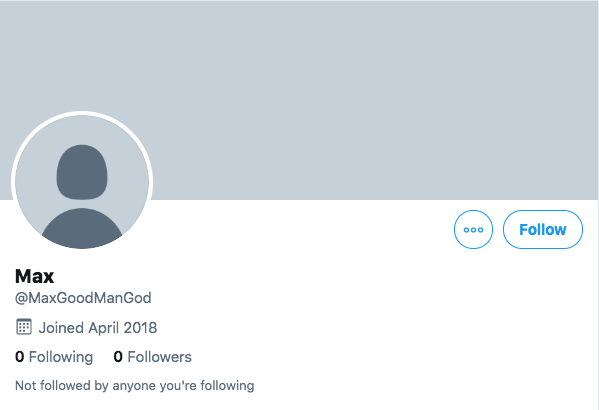 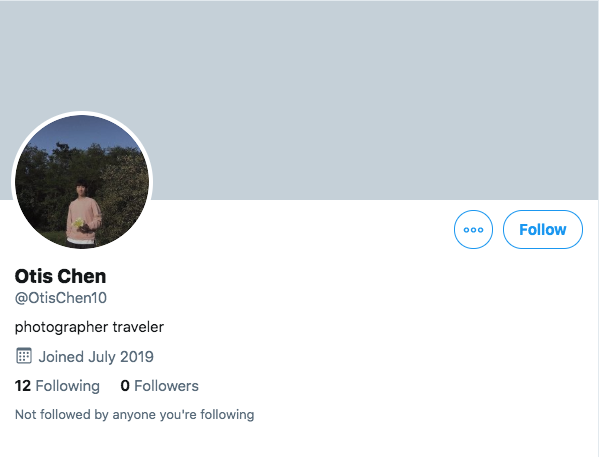 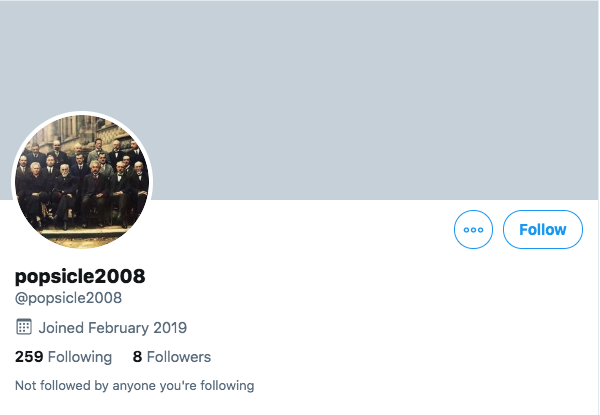 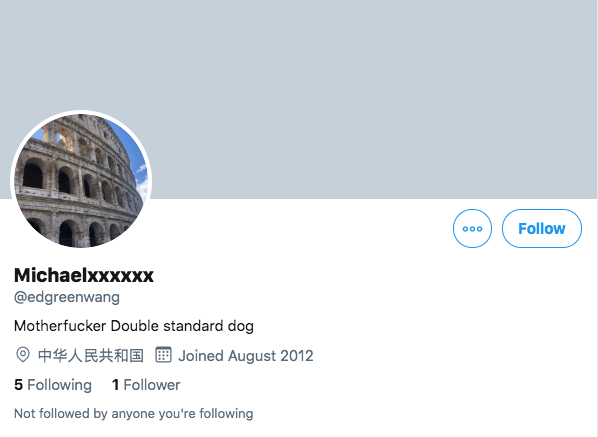 Here are the collected screenshots from Chinese Twitter Weibo. As we said above, take these with a grain of salt. 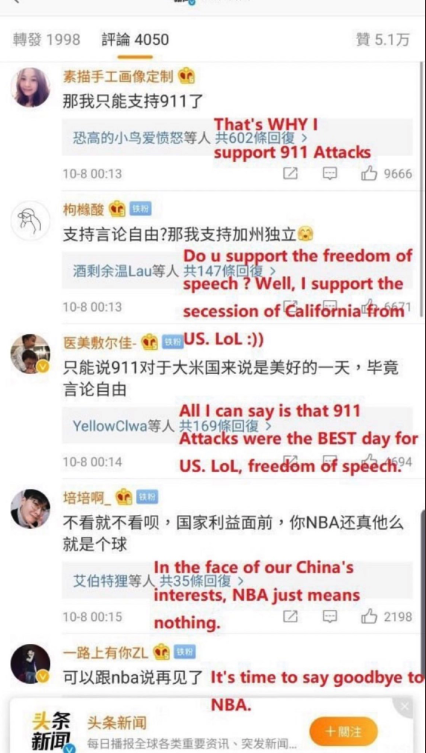 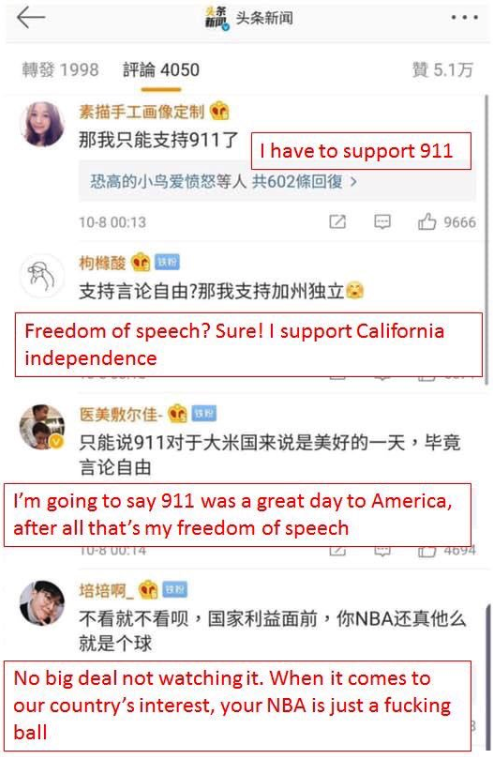 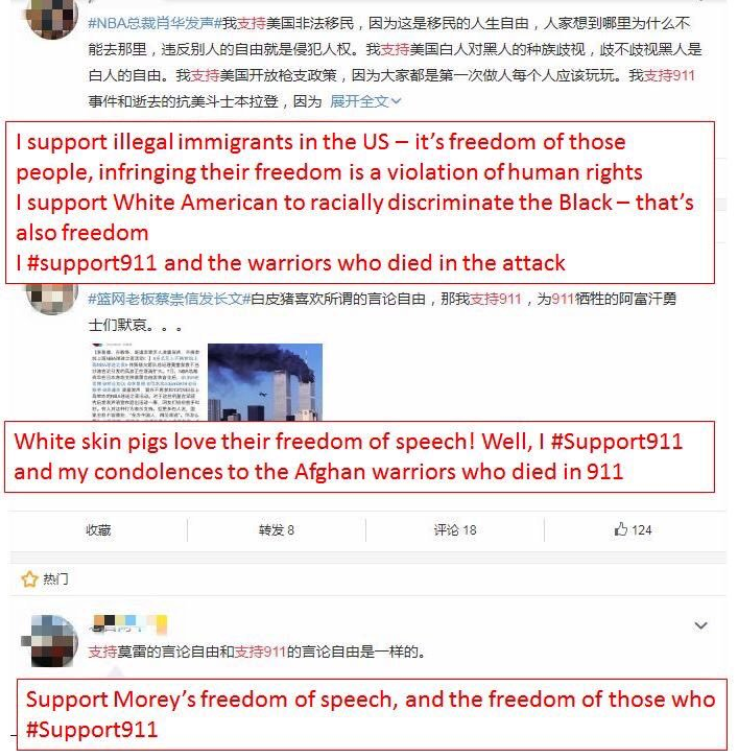 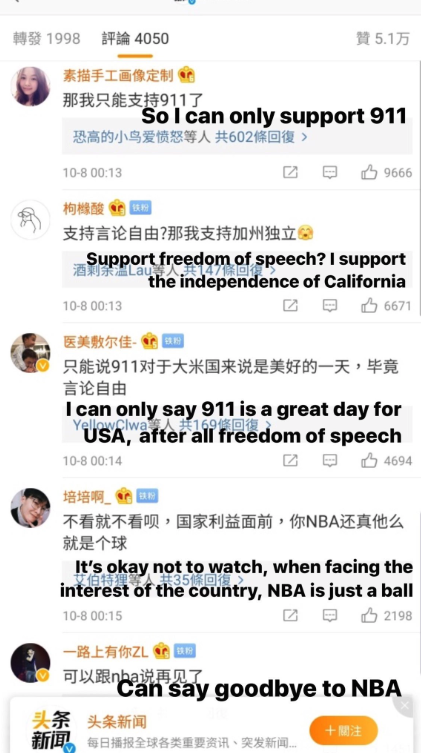 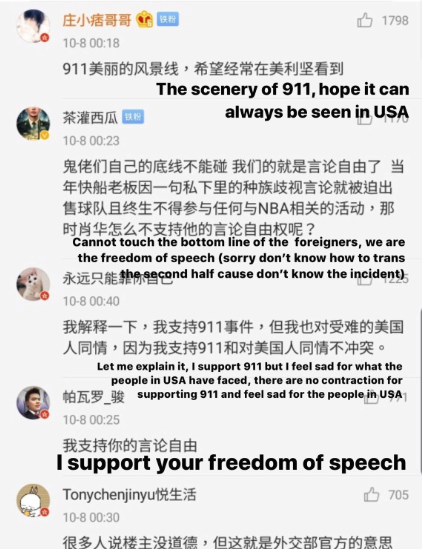 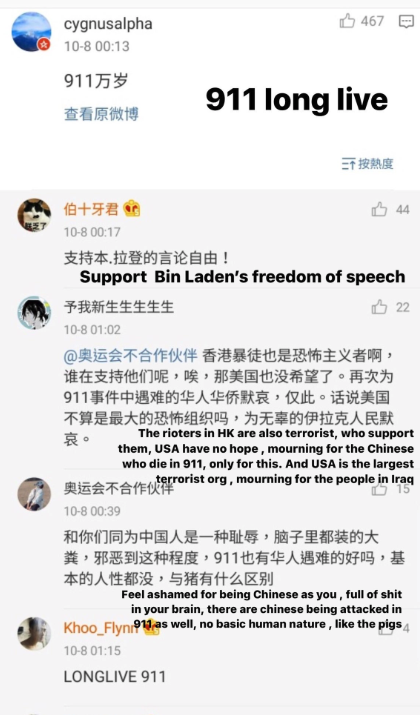 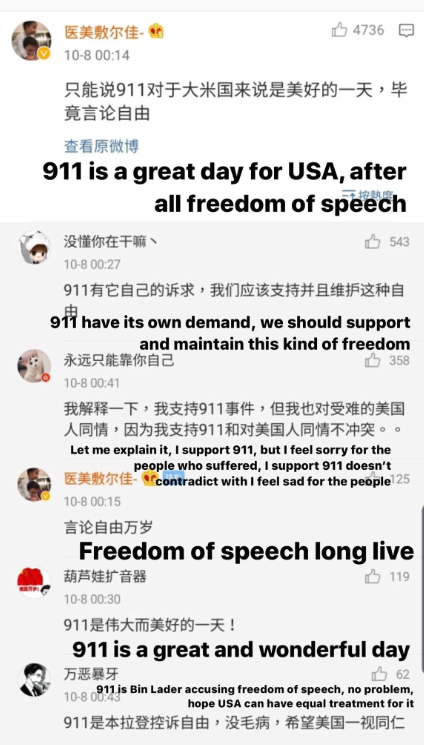 So what do you think, are these 9/11 jokes legit or are they an act by the CCP to further sow hate and division between Chinese citizens and the west? Whatever the case is, we hope China enjoys Jeremey Lin because he's the closest thing to NBA talent they'll see for some time. 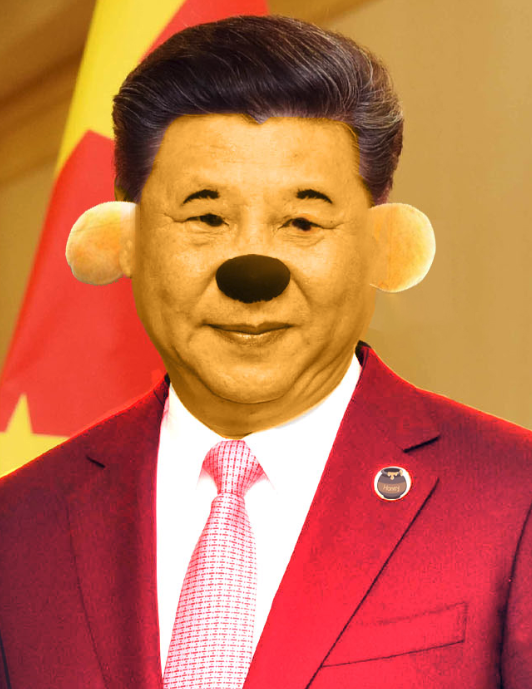 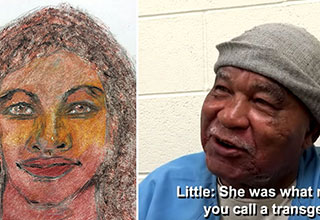 NEXT ARTICLE Samuel Little, America's Most Violent Serial Killer Has Confessed to 93 Murders