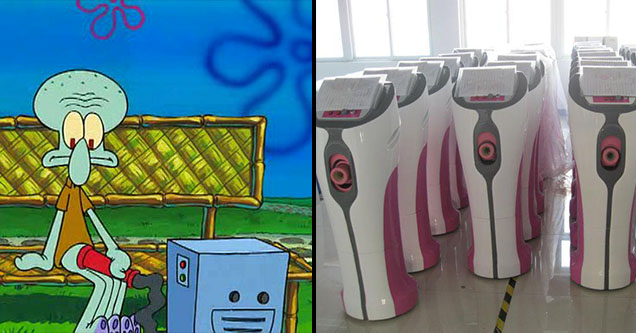 While these machines may not be brand new, Twitter user @AngryManTV posted this video recently which has been blowing up on social media.

Lined up, ready for donors. pic.twitter.com/CqQmNI1vWX

Who needs Teanna Trump when you can have one of these? pic.twitter.com/x9HA71KWAF

If you build it, they will come.

This is how humanity falls pic.twitter.com/HLu8EhNnkR

Can't wait till they set this up in the Walgreens Wellness Centrer next to the blood pressure machine.

I used to have to walk five miles in the snow to find a glory hole.

And finally, this is officially the best use of this gif that I've ever seen.

You can buy one for yourself if you've got $5,000 dollars lying around. 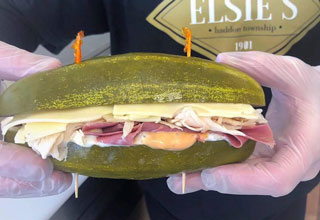