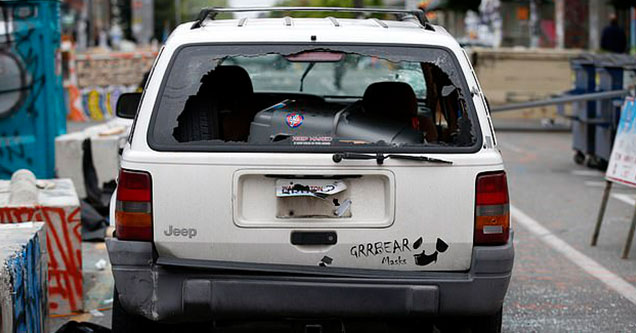 If you were looking for an excuse to derail a movement and place blame on Liberals for their inability to create a police free-zone, look no further, because Seattle has found a way to do just that.

The CHAZ was doomed from the get go. The meme-magic was against them when they named their new state the CHAZ and the CHAD (Capital Hill Autonomous District)  and this was proven when they changes the state's name to the CHOP (Capital Hill Occupied Protest).

According to the New York Times, there have been four shootings in the last ten at the CHOP. The most recent left a 16-year-old boy dead and another 14-year-old boy in critical condition.

Though security footage of the incident had been released a few days ago, much of what happened that night has still been much of a mystery. Though based in recent reports, the below post is believed to be credible. 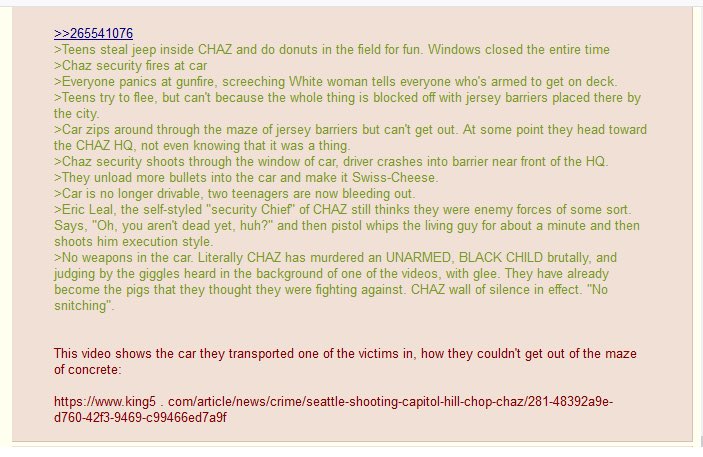 This footage caught of the shooting from a neighboring security camera and it is disturbing.

CHOP shooting as it happen “oh your not dead huh....wanna get pistol whipped” pic.twitter.com/x1reHP6n5w 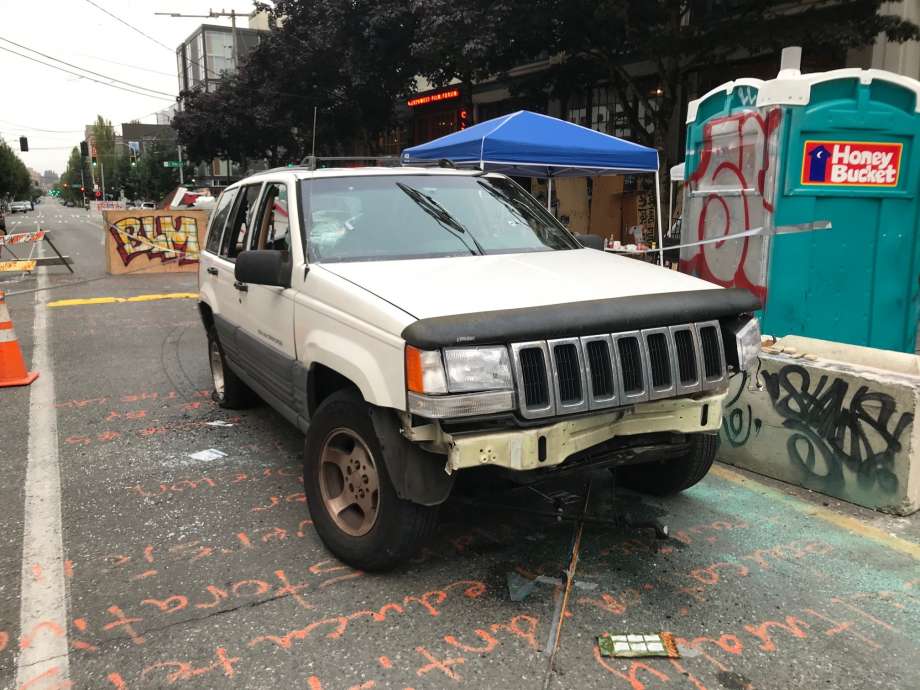 The irony is that within a few weeks, the CHAZ turned CHOP replaced the Seattle Police Department with their own, and they went out and killed a 16-yer-old boy and put another 14-year-old in the hospital. Congrats Seattle, we hate you! 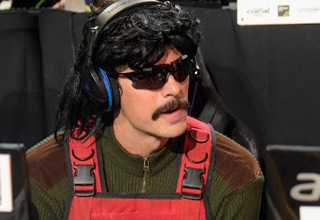 NEXT ARTICLE Dr. DisRespect's Twitch Perma-Ban Has the Internet Ablaze With Theories on Why