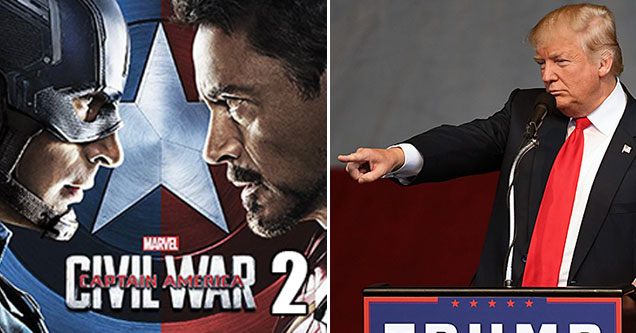 The last and only Civil War in American history killed some 600,000 people. So when the hashtag Civil War 2 began going around, many people, including Marvel fans were  quite confused.

Last night, Trump retweeted, or quote tweeted, a statement made by Pastor Robert Jeffress on Fox News, where he alluded to the country suffering a 'Civil War like fracture' if Trump is removed from office.

....If the Democrats are successful in removing the President from office (which they will never be), it will cause a Civil War like fracture in this Nation from which our Country will never heal.” Pastor Robert Jeffress, @FoxNews

In addition with the trending hashtag civil war 2, civil war sign up and civil war pot luck started trending as well. But be warned, there is not a new Marvel movie being announced, not were talking about the real thing, blood and guts, nation and duty, ideology waring it out on the battle fields! And so in response to this, people took to Twitter to share their thoughts, but even more importantly, their memes.

Me seducing the recruiting sergeant so I don’t get drafted into the Gay Faction Army to fight in Trump’s Civil War: #CivilWarSignup pic.twitter.com/Uwb8wu2SPU

#CivilWarSignup
I will bring Maine Lobster to go with pic.twitter.com/02GfVnLynr

2/2: Me, after I look up *why* #CivilWar2 is trending: pic.twitter.com/td3ACBCJyD

When you wake up on a #MondayMorning and Civil War is trending and it doesn’t have anything to do with Captain America #CivilWar2 pic.twitter.com/GxK0Z7PVfg

#CivilWar2 Thought this was gonna be a marvel announcement but just some dumb ass Trump vs smh pic.twitter.com/FFJNKYEQzt

Me to the U.S. when I saw #CivilWar2 trending and it wasn't a new Marvel movie. pic.twitter.com/mex8cU37WT 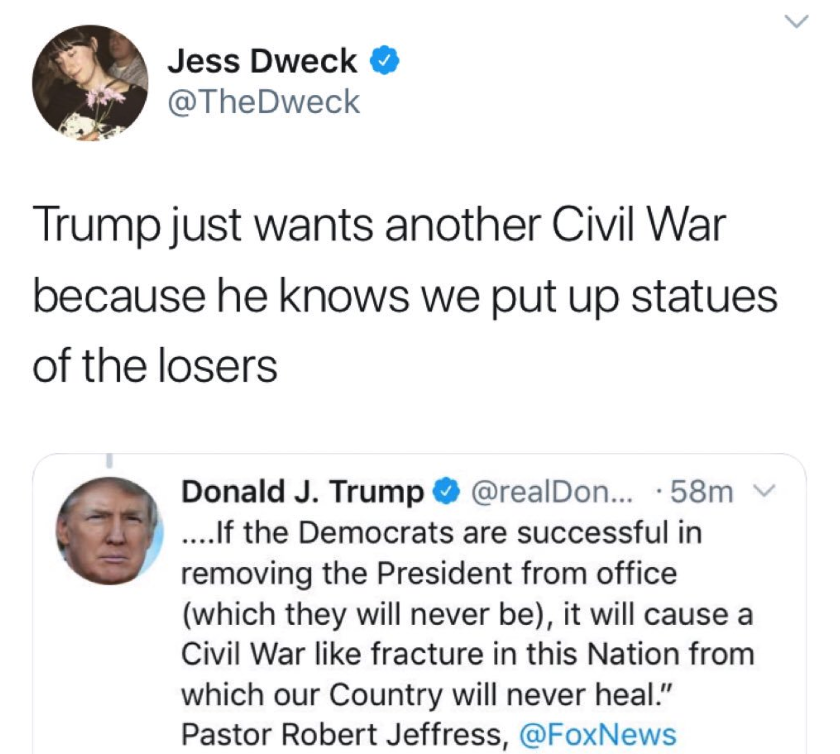 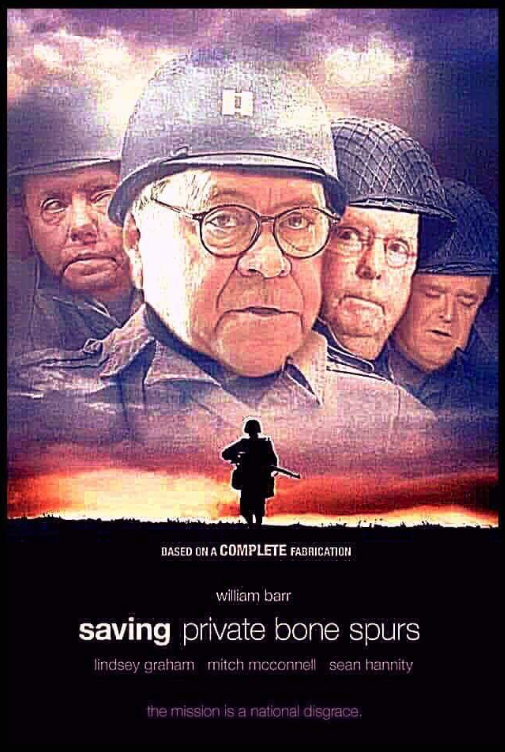 waking up to see #CivilWar2 trending and it’s not about captain america but of course trump pic.twitter.com/3tZVoLFvlF 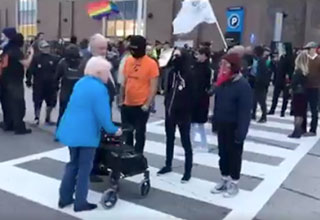