Unless you've been living under a rock for the past 3 months, you're no doubt familiar with the controversy surrounding the "official story" on the death of accused Pedophile billionaire Jeffrey Epstein.  On August 10, Epstein was found dead in his prison cell at the Metropolitan Correctional Center in New York. The medical examiner ruled that his death was a suicide, but not everybody is convinced that he killed himself, including his brother who has been waiting for answers since the incident.

Brewery manager Manager Carlos Tovar came up with the idea week ago or so ago because the question of if Jeffrey Epstein actually committed suicide is a huge topic of conversation right now, both in serious and humorous aspects.

The brewery says the message can be found printed underneath blue cans of their "Basher Oatmeal Stout" and customers can pick them up after 4 p.m. when they open for business. 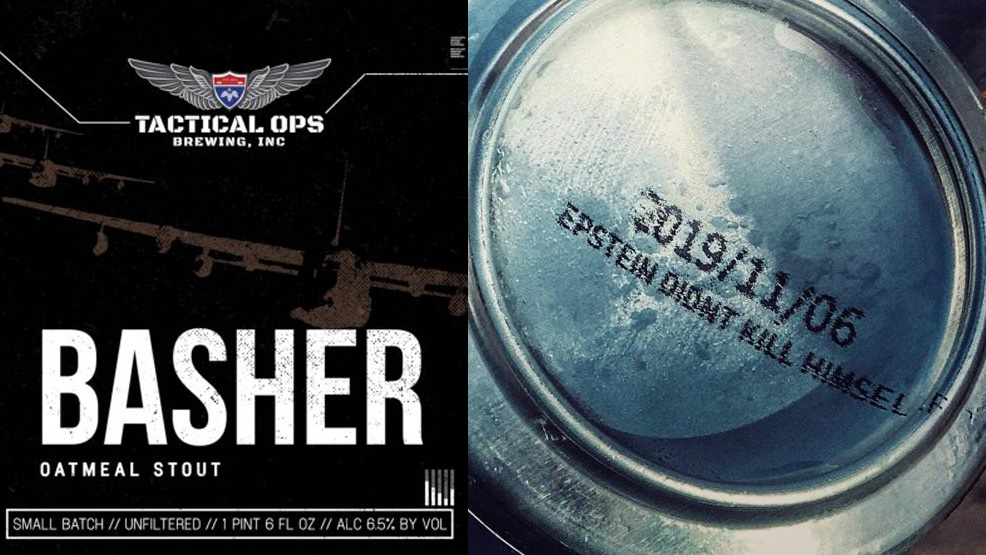 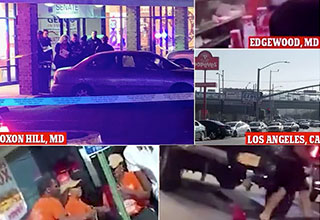