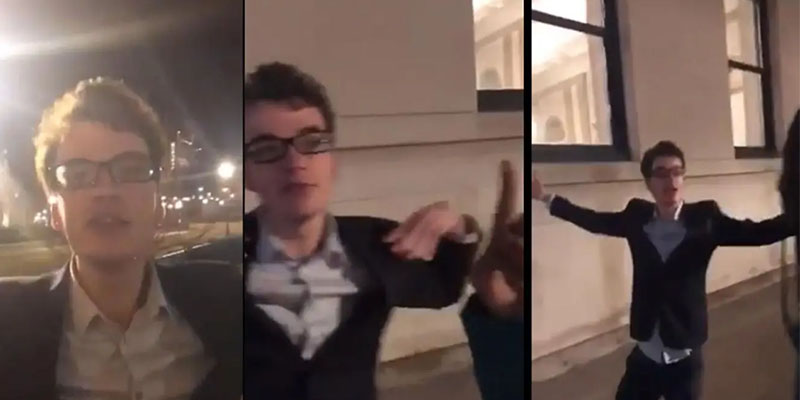 On Monday morning a video of a visibly drunk Columbia student, identified as Julian von Abele, went viral. In the video, Julian, a white man,  is seen harassing a group of people walking from the Campus library with a racially charged pro-white rant. Among some of his rant comes gems like:

“We invented science and industry and you want us to tell us to stop because, ‘Oh my God, we’re so bad!”

"We saved billions of people from starvation, we built modern civilization! White people are the best thing that ever happened to the world!"

Check out the video here:

One of the women, Kwolanne Felix, gave some more background to the incident in a tweet.

For context he went out of his way to harass groups of black people who were minding their business. And continued to instigate and followed us after we left!

Columbia University was quick to respond denouncing the students actions stating "This incident is already under investigation by the Office of Student Conduct and Community Standards. University Life is likewise in the process of creating a working group on bias incidents as a part of Columbia’s Inclusion and Belonging Task Force." and tweeting

Statements of white racial superiority conflict with the University’s core value of inclusivity as well as the educational work and research that take place on our campuses. https://t.co/DBSmre984N 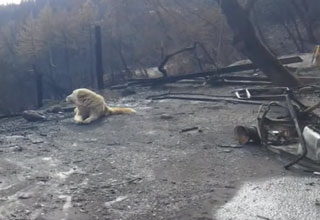