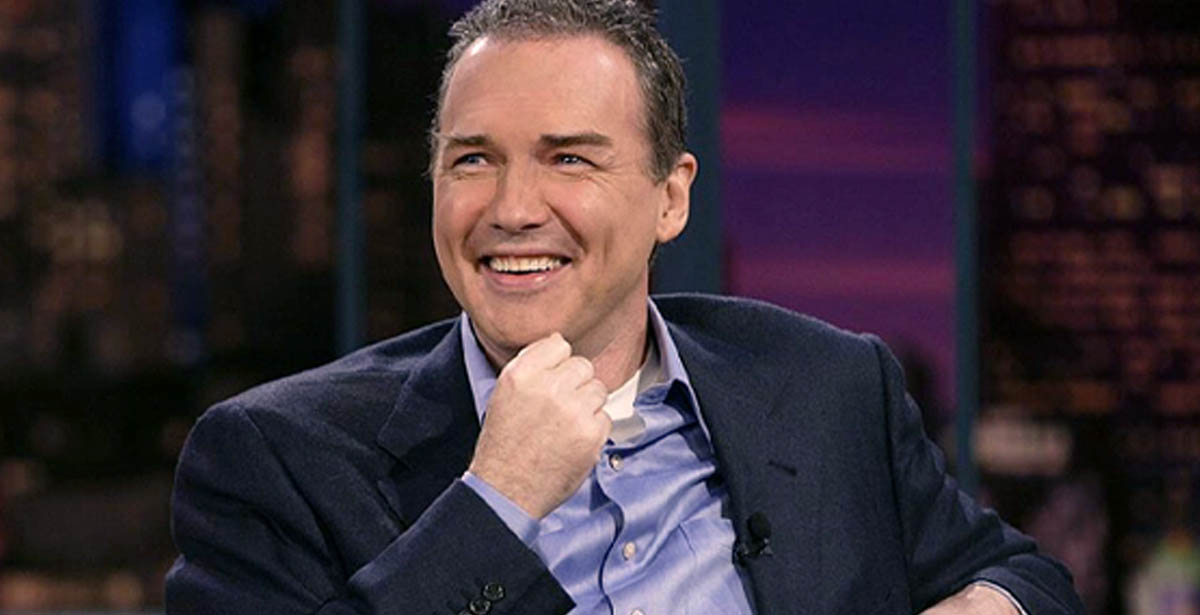 Comedian Norm Macdonald, who famously hosted the Saturday Night Live 'Weekend Update' desk in the '90s and made many notable appearances in film and television over the decades (including the absolute classic, 'Dirty Work'), passed away today at the age of 61. Macdonald had very privately struggled with cancer for the past nine years before finally passing away from complications related to the illness.

Macdonald's deadpan style, acerbic wit, and dark humor made him a favorite among other comedians. Among the many touching tributes to him on Twitter were Conan O'Brien, on whose shows Macdonald was a frequent guest and collaborator, and former Senator Bob Dole, whom Macdonald used to impersonate during his SNL era.

I am absolutely devastated about Norm Macdonald. Norm had the most unique comedic voice I have ever encountered and he was so relentlessly and uncompromisingly funny. I will never laugh that hard again. I'm so sad for all of us today.

“Norm @normmacdonald was a great talent, and I loved laughing with him on SNL. *Bob Dole* will miss Norm Macdonald.” pic.twitter.com/gPsdyJ5tS9

The advent of YouTube certainly helped Macdonald's career along, as a whole new generation was introduced to his work.

1. The Moth Joke - This is one of Norm's most beloved clips, and a perfect encapsulation of his joke-telling style.

4. ... As was this very memorable monologue he delivered at the 1998 ESPY awards.

5. Norm Macdonald's comedy was often characterized by a complete lack of f--ks given.

6. He always went for the joke.

8. He sometimes found himself in hot water for his comments, but handled all that in his typical Norm way.

9. Here's Norm telling a 12-minute joke that is somehow totally worth it. Anyone else, it wouldn't be, but somehow he pulls it off.

10. Who could forget his appearance as Burt Reynolds in SNL's 'Celebrity Jeopardy?'

11. And finally, let's end with Norm just sh--ting all over his Hollywood peers. 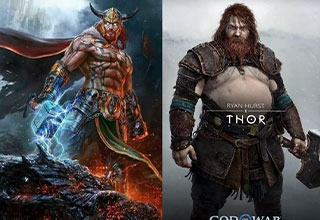